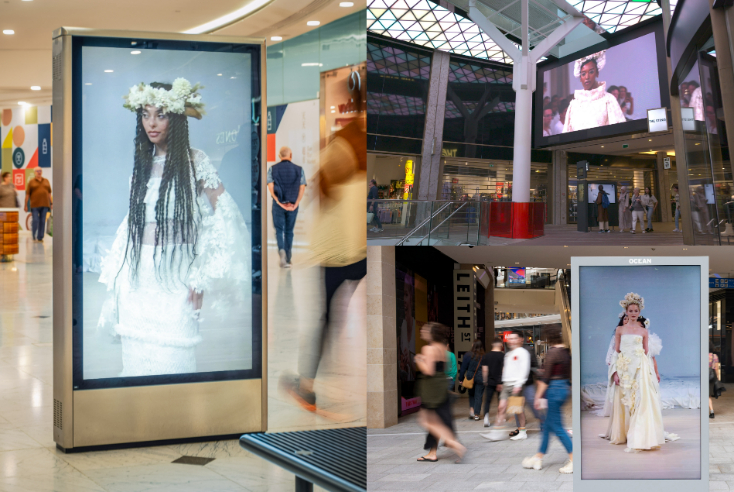 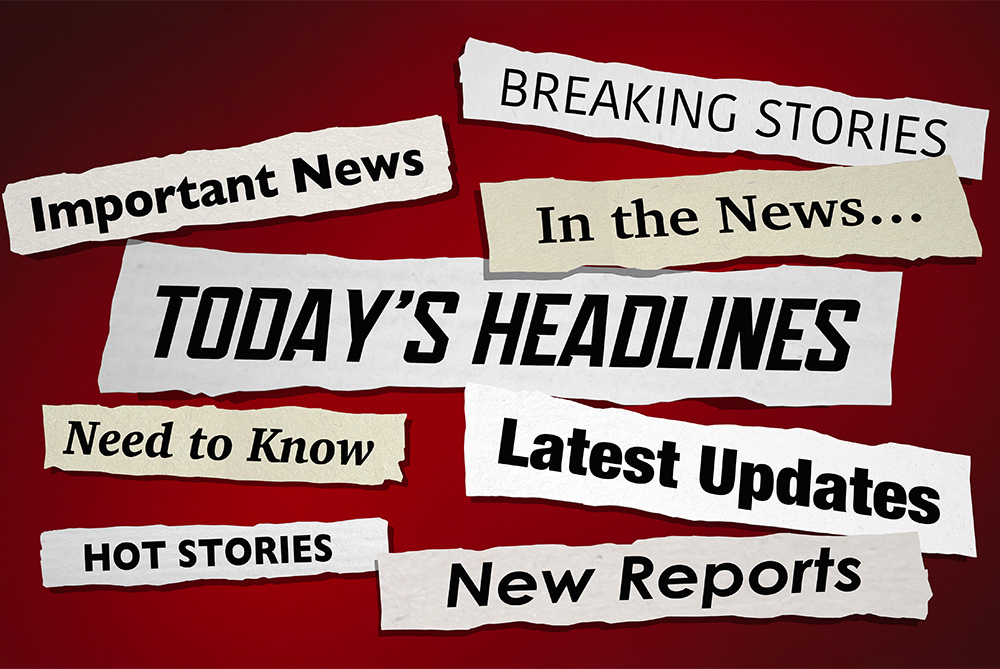 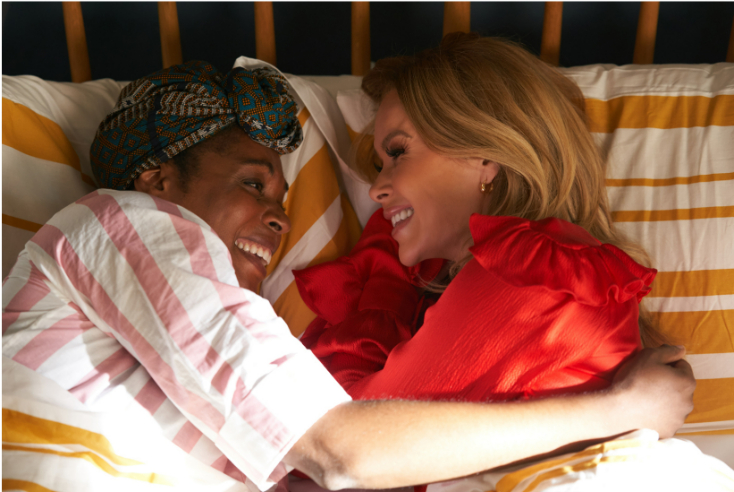 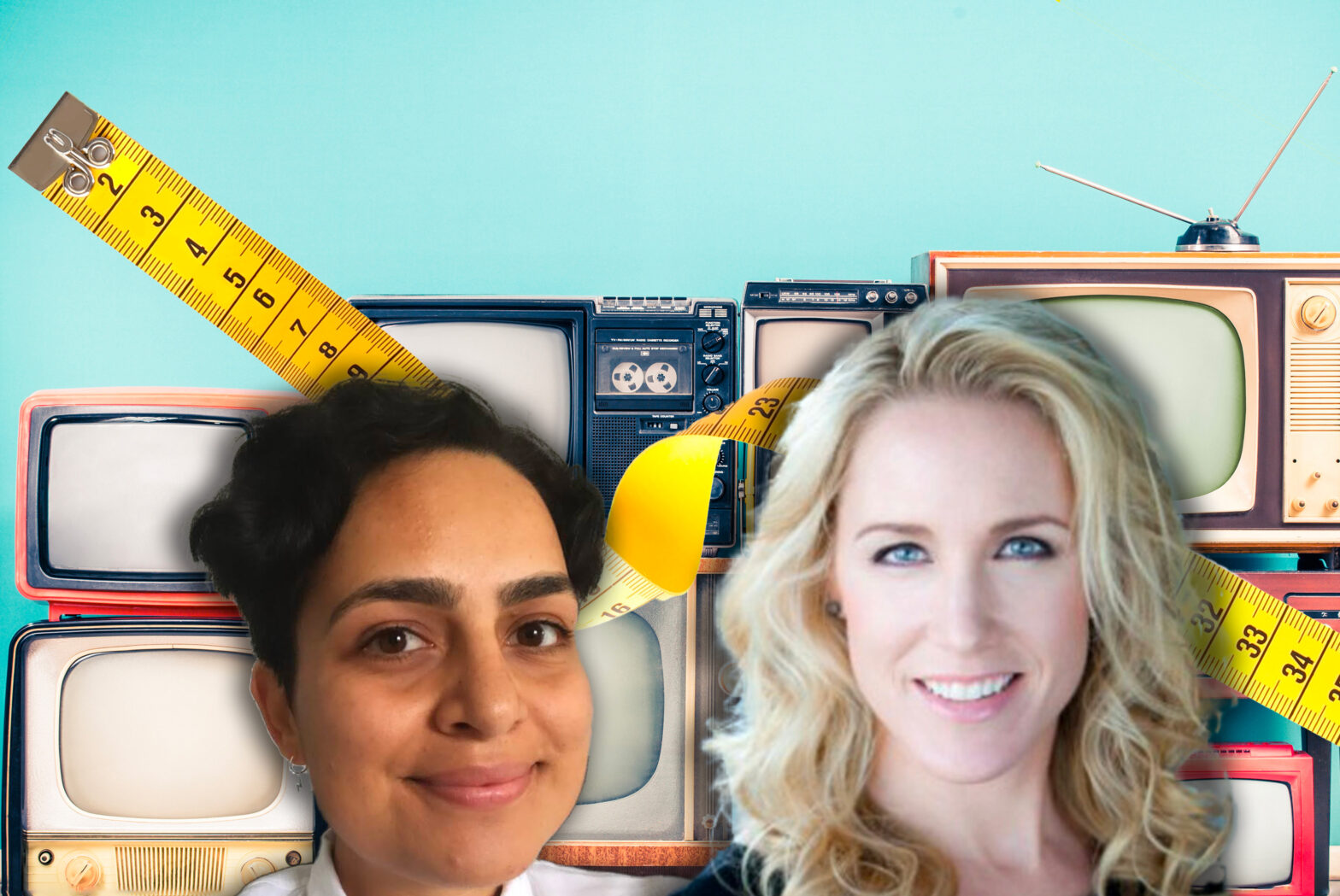 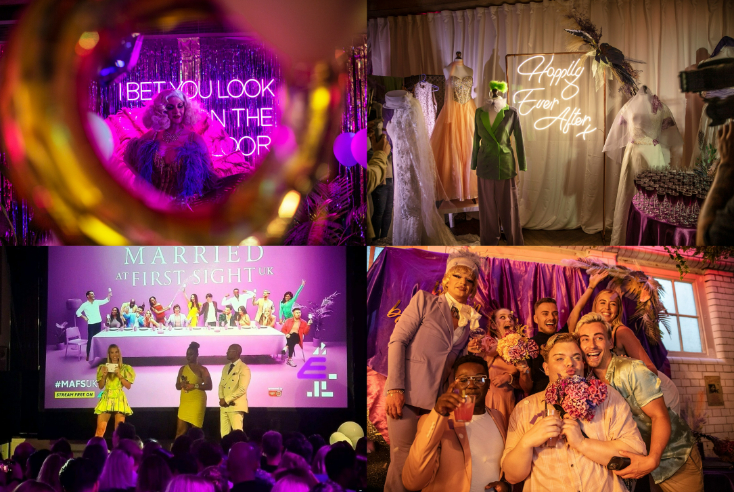 Mediahub’s Ross Jenkins believes his media agency may have found a way for brands to potentially save millions via a new technology developed in-house.

The overwhelming favourite to be the UK’s next Prime Minister will keep attacking the media to cover up her mistakes.

Snap and HBO Max are bringing dragons from House of the Dragon to cities around the world via location-based augmented reality experiences.

Video: Amid a looming recession and high media inflation, how excited are brands really about ads on Disney+ and Netflix? Wake The Bear’s media director speaks to The Media Leader.

Actionable audio ads have only been active for around two years, but are already revolutionising how brands communicate with their audiences.

Advertisers want long-term partnerships and are concerned about the ‘missing middle’, but are broadcasters strong enough to face down Big Tech, asks the editor.

When used correctly, brands can leverage music and sound to create powerful, positive associations within their audience, The Future of Audio Europe heard.

Despite growing radio audiences, why would advertisers shun the medium in favour of more measurable and trackable digital avenues?