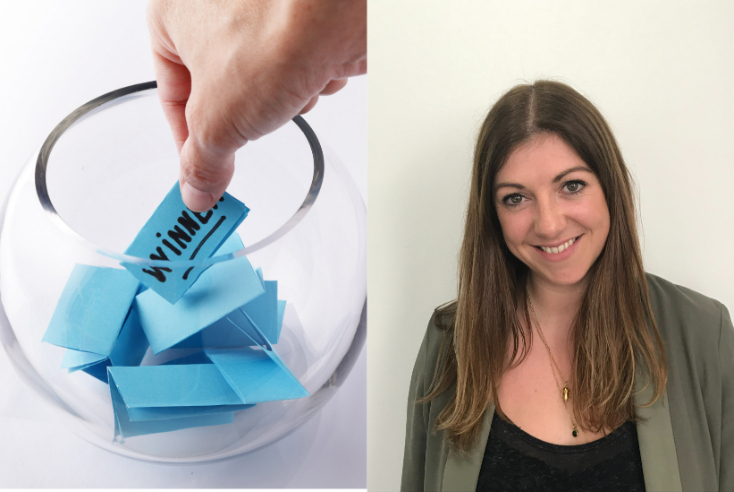 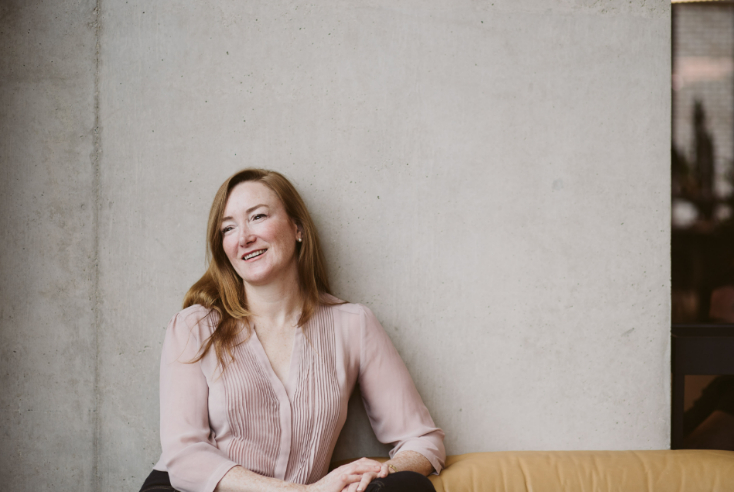 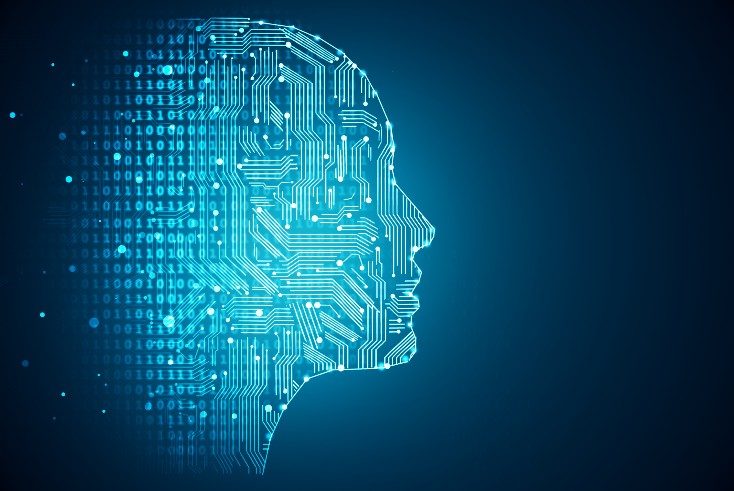 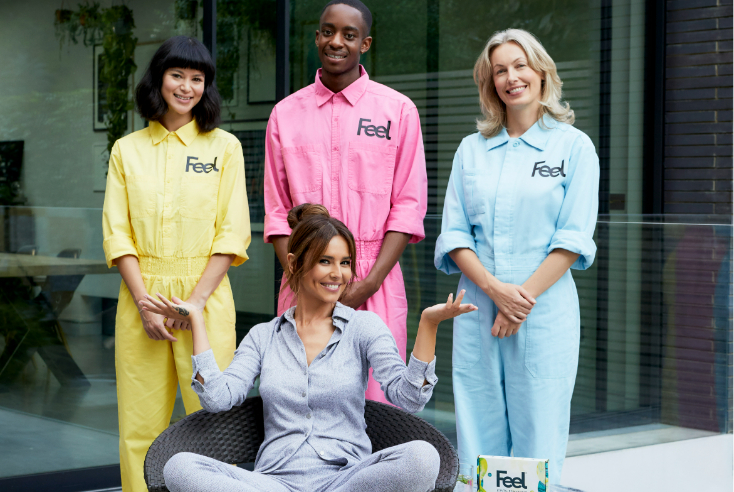 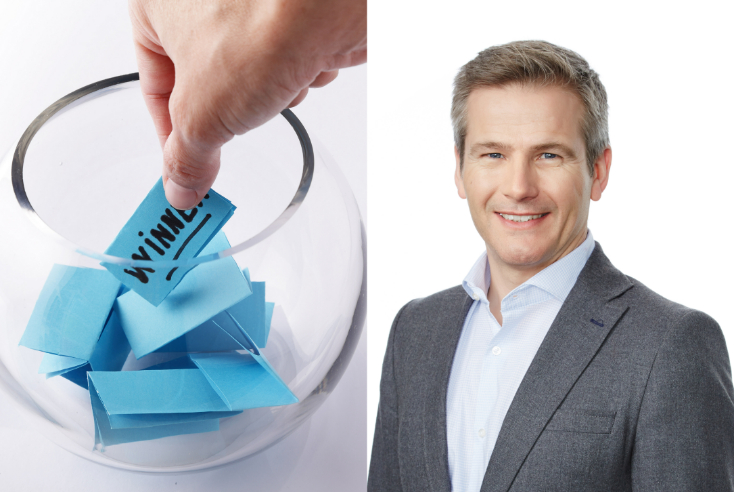 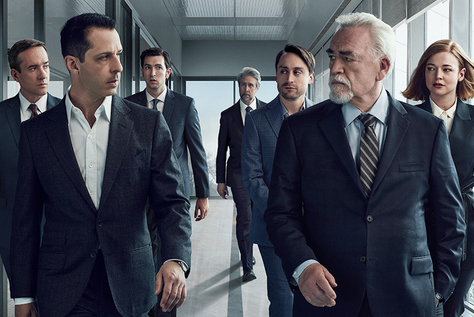 Hearst UK’s chief commercial officer reveals why TikTok has the best media salesperson she knows, and what one thing she would change about the industry.

Commercial radio overtook the BBC in share of listening for the first time in 23 years, while Radio 1 fell to its lowest-ever Rajar audience.

Interview: The ‘Madison Avenue Manslaughter’ author is writing a sequel chronicling one agency’s attempt to transform itself.

Dominic Williams, chief revenue officer at Mail Metro Media, talks to The Media Leader about the biggest influences and best deals from his career.

The biggest misconception about equality, diversity and inclusion (EDI) is that it is solely a HR issue, leaders at Immediate Media have warned.

Advertisers want long-term partnerships and are concerned about the ‘missing middle’, but are broadcasters strong enough to face down Big Tech, asks the editor.

Nandini Jammi and Claire Atkin are taking aim at Fox News, adtech firms, and anyone who stands in the way of defunding harmful online actors.

Paul Frampton, former CEO of Havas and president of Control v Exposed, talks to The Media Leader about digital transformation, agency and consultancy specialities and growing a business during the pandemic.

The original social audio app was born into success. Can it stay relevant against bigger competitors?

Hyperbolic, superlative, succinct, splashy. These are just some of the adjectives used to describe this year’s upfronts, which concluded last week.