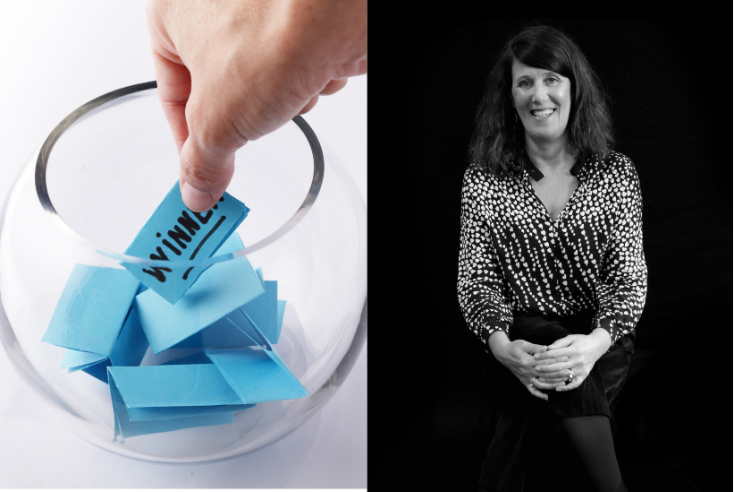 The Media Leader’s interview series will ask the media industry’s top salespeople 10 revealing questions drawn from our fishbowl. The questions will be drawn at random and contain some tricky posers set by the commercial chiefs themselves.

This week is Clare Turner, sales director at Pearl & Dean.

During her near three decades at the company she has held roles in both agency and client sales development and is now responsible for commercial revenues and the sales strategy across the business.

She manages a team of 16, which covers sales, research and insight.

If you could change one thing about the industry right now, what would it be?

We really need to get better at attracting talent, especially those from diverse backgrounds and different life experiences. We’ve got to improve how we search for talent as well as work on the way we champion our industry to others to show that media is a truly fantastic industry to build your career.

What is one non-work related goal that you would like to achieve in the next five years?

Well, this year I’m doing the National Three Peaks Challenge, where I’ll be climbing Snowdon, Scafell Pike and Ben Nevis. It’s something I’ve wanted to do for a while, and I’ll be raising money for breast cancer research.

Which deal in your career are you proudest of?

This would have to be the first ever film partnership we secured for M&S, which was with The Second Best Exotic Marigold Hotel. I’m proud of it because it was completely new ground from M&S, who had never done a film partnership before. It was a great success and we then went on to work together again with a Christmas campaign for Paddington 2.

I’m passionate, collaborative, and very future-focussed. Given the challenges we, as an industry, have faced during the pandemic, remaining calm in the face of adversity has been a key asset!

If you could change one thing about your job, what would it be?

That the office wasn’t a four-hour daily commute from my home (or Narnia as it’s referred to by my CEO…)! Thank goodness for P&D’s flexible working, though. So it’s way less of an issue than it ever was

**Peer question** How are you embracing diversity and belonging in your organisation?

At Pearl & Dean we are very proud to be one of the champions for ‘All In’ which is run by the Advertising Association, ISBA and IPA to build a workplace where everyone feels they belong. As part of this, we’ve a commitment to improving the experience and representation of diverse talent within our organisation.

This is ongoing — we’ve currently got a 60/40 gender split in favour of women in our senior leadership team and have improved the way we recruit and bring young talent into the industry through our apprenticeship scheme and our work with Brixton Finishing School.

Over the last few years Kathryn Jacob, P&D CEO, has co-authored two books on the subject…Belonging being the latest title…so fair to say that it is baked into P&D’s DNA.

(Editor’s note – Jane Wolfson submitted this question unprompted and it really was drawn at random!)

What’s the quality that people admire most about you?

I am a good listener (we have two ears and one mouth…use them in that ratio) and pretty good at keeping a cool head and remaining calm while in difficult, or challenging situations. I’ll push myself and persevere even when initially faced with scepticism or confrontation, too.

Outside your own company, which sales team is doing really well?

I think the out-of-home (OOH) sector is doing incredibly well. Like cinema, OOH struggled during the lockdowns, but it has come back fighting. This is no doubt a result of the passion and tenacity of OOH sales teams to bring exciting campaigns onto a huge screen format.

What’s your best advice for someone who wants to do your job one day?

Make sure you’ve really got passion for what you do. If you’re going to work in cinema, you’ve also got to really love film.

Enthusiasm really shows and will motivate you — cinema isn’t always at the front of everyone’s mind and it’s our job to convince them that it should be.

I’d also say never to forget you’re part of a team and it’s very important to build and nurture one so that you can all support and champion one another to succeed.

What’s been your biggest challenge this year and what are you doing about it?

2022 is our first full year of ‘normal’ trading since the pandemic. Turnover so far has been better than expected across on-screen advertising, film partnerships and experiential activations with our partner DIVE.

With the cost-of-living crisis only likely to get worse, cinemas are in a good place. Reminding advertisers that in previous recessions cinema attendance remained strong , that we have the best exclusive film content, along with the impact and attention that cinema provides for brands is what we’re focussed on.