Why the death of cinema was a terrible prediction 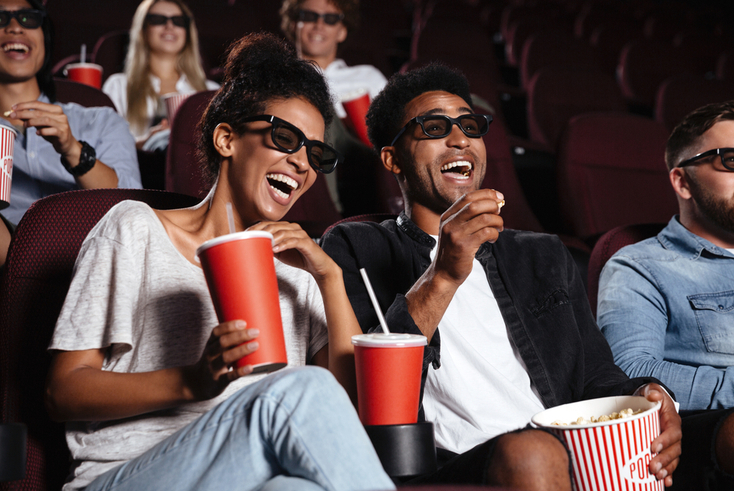 Contrary to what many predicted, cinema is proving itself to be a strong medium of choice after the Covid closures and with tough economic times ahead.

The media loves a binary, life or death story. Never more so than when it is about one of their own.

So –  while she should have known better –  when back in June 2020, Catherine Shoard, film editor at The Guardian said: “One way or another traditional cinema exhibition is doomed”, she was following a well-trodden and entirely predictable path.

Back in March 2020, UK cinemas, along with other hospitality and leisure businesses, were put into a government-enforced lock down, understandably creating enormous stress and challenges for all in the sector, not least the enormously dedicated cinema workforce.

These enforced closures, coupled with the costs of social distancing and other required safety measures, continued to create sector stress. This went even beyond the point when cinemas were finally allowed to reopen in May 2021.

By that time, many of the pundits had shifted their narrative from one of enforced lock-down to one whereby streaming was now the emergent nemesis of cinema. After all, why would anybody go out when you could watch a film from the comfort of your living room? They conflated the decline in cinema audience numbers driven by enforced closures and restrictions with the growing streaming audience, all to predict the death of cinema.

If there is one thing that you should know about in media and advertising, it is human behaviour.

Even in the darker days of the pandemic though, the facts did not fit this existential narrative. Prior to the pandemic in 2018 and 2019, UK cinema had been achieving the highest audiences for over 50 years, all despite significant growth in streaming. Furthermore, it was clear from numerous respected research sources that streaming audiences were also some of the heaviest cinema-goers, because guess what: they really like film –  in all its forms.

So it was never likely to be a zero-sum game, with one sector benefiting from another’s difficulties.

No, studios were not just trying to sidestep theatres

It would be a cheap shot to suggest that the pundits needed to get out more –  but it is clear, with even the most basic observation, that going to the cinema to watch a film is a totally different experience from watching a film on your television.

Many industry commentators pursued an equally superficial commercial argument: they questioned why any film studio would go for a theatrical release when they could go straight to streaming and quickly access a growing audience?

During the pandemic, studios were understandably seeking to understand the best way of bringing their content to people, to give their audience the best experience and to build returns from their original investment. This meant experimenting with various release strategies by film. However, this was often interpreted by pundits as studios trying to sidestep a theatrical release or as some fundamental and long-term change in strategy, rather than as an understandable response to a set of unprecedented circumstances.

This argument is akin to suggesting that a brand owner could grow faster by closing down distribution opportunities that allow their consumers to experience products in the best environment available to the brand. A sort of nonsensical ‘shrink to grow’ strategy.

Recovery has been strong

So, what has actually happened?

As recently as March this year Stuart Heritage, again in The Guardian, moaned “Does anyone care about a Top Gun sequel?”.

Well, it turns out that they do.

Tom Cruise’s return to the skies has given him his first ever $100m+ opening in the US and garnered total cinema revenues just shy of $250m globally.

Added to that the last twelve months have seen two out of four of the biggest films ever at the UK box office (No Time to Die and Spider-Man: No Way Home).

And this has not been limited to blockbusters. The UK saw the biggest percentage box office recovery in 2021 of any major European film territory.

As for the death of UK cinema, only a few smaller UK cinema sites permanently closed as a result of the pandemic. In fact, there are now over a dozen more cinemas open and welcoming audiences in the UK than there were in March 2020.

Cinema has undoubtedly been through tough times thanks to enforced closures and operating restrictions, but the return has been extraordinary. Indeed, as has been shown time and again, when the news is bleak, cinema gives people the escapism that they crave.

As cinemas in the UK continue to innovate, growth will follow, and if there was ever a time for positive shared experiences, that time is now. 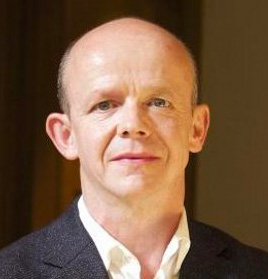 Iain Jacob is chair of Cinema First, the cross-industry body to promote UK cinema-going. He was formerly CEO of Publicis Media EMEA.

Sharon Reid, Director of Marketing and Partnerships, Cinema First Limited, on 07 Jun 2022
“An excellent article detailing not only that cinema is thriving, but that it continues to resonate with a broad range of audiences seeking immersive, out of home experiences.”