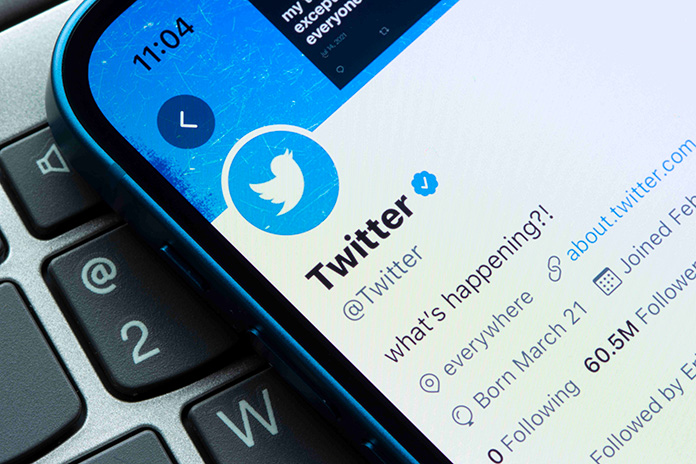 Pointing the finger of blame at Musk only hides Twitter’s failure to evolve and adapt.

The latest tech results make for grim reading. Meta’s Q2 results reported a revenue decline—the first time in the company’s history this has happened. Snap’s stock is down 77% year-to-date and missing its Q2 revenue predictions didn’t help the situation.

Twitter has also found itself in hot water, with its $1.18bn reported revenue a far cry from Wall Street’s forecast of $1.32bn. And this isn’t the first time this year the social giant has stolen the headlines for the wrong reasons.

Elon Musk’s attempted takeover of the platform has been in the spotlight since it was announced back in April, but since then he has tried to pull out of the deal, accusing Twitter of providing up-to-date figures around fake accounts and bots. Twitter is currently suing Musk to force him into completing the purchase. But the sad reality is that brands have paid little attention to the proposed deal.

The takeover would not have attracted so many headlines if Musk’s name wasn’t attached. And the entrepreneur summed it up best when he tweeted “the amount of attention on me has gone supernova… Unfortunately, even trivial articles about me generate a lot of clicks.”

Brands aren’t too interested in platforms they don’t spend on. Twitter has fallen below TikTok and Meta in the advertising pecking order. A fundamental shift is the only way the social platform can prompt a turnaround in results.

Jumping on the bandwagon isn’t always a great idea.

Instagram should serve as a cautionary tale for any social platform trying to copy its competitors. The platform’s original USP was its photo-sharing capabilities. TikTok’s rise to fame, however, saw Instagram tweak its algorithm so that users would see more short-form video content from outside their follower list.

The immediate backlash—spearheaded by Kylie Jenner and the ‘Bring Back Instagram’ movement—caused Instagram to quickly reverse its changes. The platform likely learnt its lessons from 2018, where a tweet from Jenner about not using Snapchat caused the company’s stock to plummet by over $1bn.

Developing an understanding of what the audience wants—whether they’re existing or prospective—should be the new Twitter owner’s first point of call. The opportunity to unlock new features and increase engagement is there, but operations can’t be based on guesswork.

Going back to basics—and doubling-down on historically successful features—is the key to bringing big brands back to Twitter. The platform remains the home of ‘official’ news about celebrities and big founders. Musk himself announced his purchase of the platform via a tweet.

This used to be a big sell, but the ‘spark’ has been lost. The incentive to invest in Twitter has faded. The platform has rested on its laurels for too long, and radical changes are the only way to remedy this.

It isn’t just Twitter’s role and purpose that has grown stagnant. The in-platform insights and reporting tools are clunky and outdated, particularly when compared to Facebook and LinkedIn’s systems.

Brands and agencies value ease of use, and the industry’s current talent crisis means catering to this is vital. Agencies that are struggling with resources and possess small workforces rely on these tools. These may be considered boring, back-end details, but they contribute to brands’ perception of the platform.

Adopting a new advertising model is the catalyst for Twitter catching up with its rivals. The platform already provides five unique Promoted Ad types, but leaning further into the Moment Ads is crucial. These ads, without the 280 character limit, ensure brands can easily build a narrative.

Further development of the Takeover Ad format is also an effective way to revitalise the platform. Twitter’s current offering includes:

The general consensus is that Twitter should be making more money than it currently is. Facebook continues to haemorrhage users at breakneck speed, but its continued investment allows it to bounce back every time. A prospective Twitter owner would be wise to take note.

Twitter is far from the only big tech company to be struggling. The platform is treading water—and pointing the finger of blame at Musk only hides Twitter’s failure to evolve and adapt. It has remained idle, giving its competitors the green light to overtake it both in the eyes of consumers and brands.

Elon may not be adding ‘Twitter CEO’ to his resume anytime in the near future. The attempted takeover, however, has highlighted the need for immediate, sweeping changes. Introducing an innovative new owner into the mix may be the perfect strategy to helping Twitter soar once more. 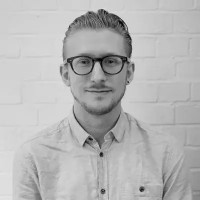 Anthony Macro is head of display, video & social at Croud.