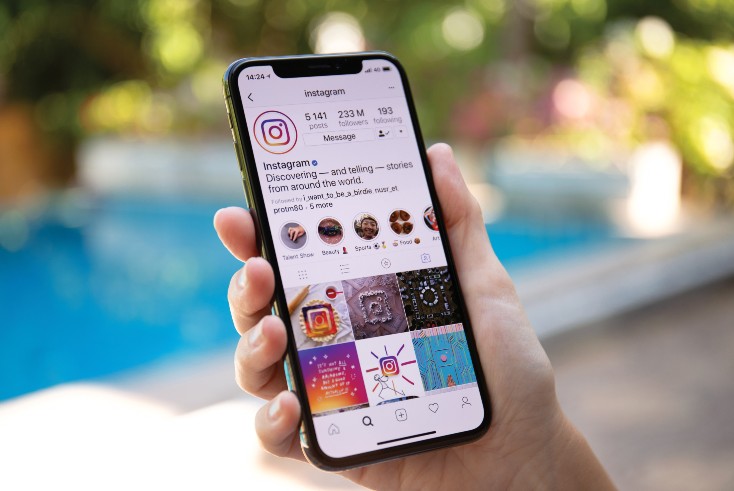 “More and more of Instagram is going to become video.”

That was the message shared by Adam Mosseri, head of Instagram, in response to growing backlash over changes to the app that have increased its focus on short-form video.

Instagram, as well as sister-property Facebook, have in recent months shifted their focus to more directly compete with TikTok.

The swift changes, which have included a higher number of videos, recommended posts, and sponsored content on users’ feeds, have prompted harsh critique of the popular social media platform, owned by Meta (previously Facebook).

I wanted to address a few things we’re working on to make Instagram a better experience.

Please let me know what you think pic.twitter.com/x1If5qrCyS

Mosseri stated: “Now I want to be clear: we’re going to continue to support photos—it’s a part of our heritage, you know, I love photos, I know a lot of you out there love photos too.”

But he cited the fact that videos and Reels on Instagram receive considerably higher engagement than photos.

“So we’re going to have to lean into that shift while continuing to support photos.”

In the past week, complaints within the Instagram community have surfaced, pleading for the platform to “stop trying to be TikTok”. A post on the subject by illumitati has received over 1.6 million likes and has been shared by the highly influential Kylie Jenner and Kim Kardashian, who have 360 million and 326 million followers, respectively.

Photographers and photojournalists have also denounced the changes. Instagram, once a necessary place for photographers to share and promote their work, is accused of sidelining professionals who now struggle to maintain reach on a platform that is set on moving beyond stills.

Photographer Anastasia Pagonas shared an “Ode to Instagram” on the platform last week which has since gone viral among the dedicated photography community.

“The still image has been deprioritized in favor of quick video,” reads her post. “The feed interface is replete with ads, focused by design on the dopamine-hit-to-purchase pipeline; text is layered atop image, obstructing both as a unique experience, presenting them in a form native to advertising […] This is the goal: commercialized microunits of consumable content.”

Pagonas continues: “While Meta attempts to funnel us into self-advertisements, art and life persist. Art and life are not ads.”

The criticism has shown that for some users, there is a breaking point for being fed advertisements via an application that once focused primarily on socialization rather than brands and the creator economy.

Meta reports its earnings Wednesday. Snapchat and Twitter missed investors’ expectations in part due to a decline in digital adspend growth on their platforms.