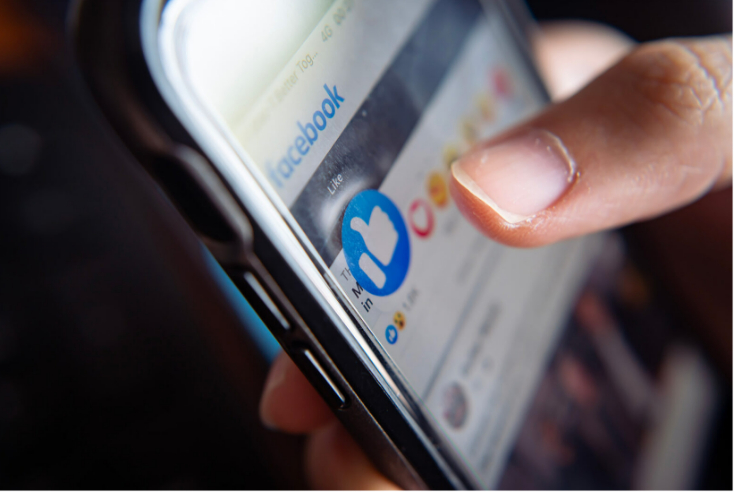 “Facebook is cool. That’s what it’s got going for it.”

“You don’t want to ruin it with ads because ads aren’t cool.”

Earlier this month, The Verge shared a leaked memo that Facebook is planning to change its algorithm to more directly compete against rival TikTok.

In the memo, Facebook exec Tom Alison directed staffers to amend Facebook’s Feed to heavily recommend posts, especially short-form video posts, that come from accounts even that users do not follow.

The change will not be the first time that Meta has, to be delicate, taken inspiration from TikTok; Instagram’s Reels was the company’s implicit admission that the short-form video content drawing millions of eyeballs on ByteDance’s platform was stealing market-share from the image- and text-based content on Meta’s.

When Reels was launched in 2020, Instagram’s product director Robby Stein said, “I think TikTok deserves a ton of credit for popularizing formats in this space, and it’s just great work. But at the end of the day, no two products are alike, and ours are not either.” 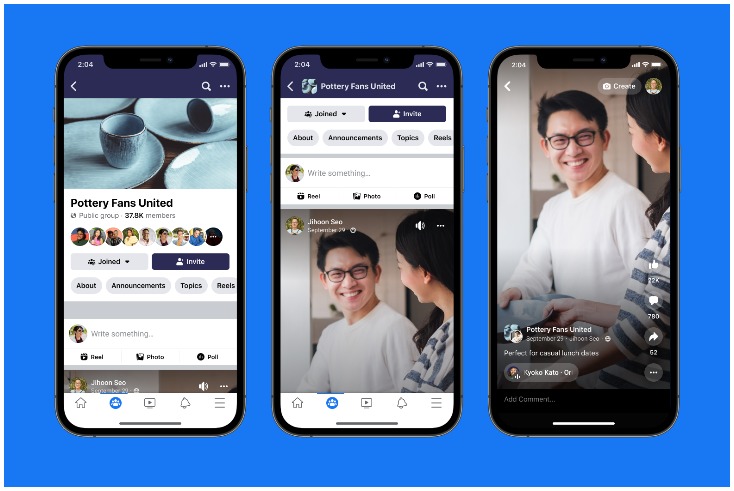 But the Feed — which was renamed from “News Feed” in February of this year in a bid to correct the presumption that it was primarily a place for news, rather than social posts and entertainment — is central to the Facebook user experience, and so any large overhauls are likely to cause waves to users, advertisers, and creators alike.

In response to the news that Facebook would (again) be apparently copying TikTok, Blake Chandlee, the Chinese-owned company’s president of global business solutions attempted to draw a distinction: “Facebook is a social platform. They’ve built all their algorithms based on the social graph. That is their core competency. Ours is not.”

Chandlee, who worked at Facebook for 12 years beginning in 2007 before leaving for TikTok, continued: “We are an entertainment platform. The difference is significant.”

But Facebook doesn’t appear to see it that way, and perhaps for fair reason. According to Reuters’ 2022 Digital News Report, a growing number of individuals are using TikTok for news, not just entertainment, which has coincided with a drop in Facebook news consumers.

Rock and a hard place

So, rather than separating off into different niches, Meta is bent on competing directly with TikTok for market share.

This is made more urgent due to TikTok’s remarkable popularity with young people, who typically comprise the most valuable demographic for advertising.

In comparison, Facebook has been hemorrhaging young users over the past few years, eventually leading in part to Facebook’s first-ever reported loss of overall users in Q4 2021.

A loss of users in a certain demographic can create a snowballing effect for social media platforms, whose popularity is self-reinforcing; after all, if your friends aren’t on a social platform, why would you want to be?

“It’s not surprising that another move has been made to shore up Facebook’s position as an entertainment and discovery destination”, says Katie McDonald, senior strategy director at social media ad agency We Are Social.

It’s not clear, however, that Facebook’s purported changes will have the desired effect of attracting young users to a platform that is perceived to be inundated with misinformation, harmful to teens, and used primarily by older generations.

This is especially the case if Facebook takes away a sense of user control, as McDonald explains: “The next generation wants to control their feed – not have it control them. As a result, this move could further distance Facebook from Gen Z unless it includes an option to customize or opt out based on your personal preferences.”

Facebook is in between a rock and a hard place — if it does nothing to adapt, its growth with come to a halt as its population ages; but with changes come consequences, and the incentive structure for change — attracting attention — leaves blind spots.

“Declaring entertainment a north star is a smart move as the content landscape has already shifted to every piece of content — from shopping to education – requiring an entertaining element to be successful in social”, says McDonald.

Indeed, the world social media platforms like Facebook has helped to usher in is one of short attention spans and the need to be constantly entertained. Boredom means less attention which means less potential for advertising revenue. That affects content creation.

And the same extends to advertisers themselves, who must prepare to compete with content in a wildly different Feed that prioritizes video content. Mike Follett, managing director of leading attention tech company Lumen, has suggested that “Facebook ads are not videos, they’re posters“, implying that users’ attention could be stretched to the breaking point unless creatives adapt accordingly.

“It’s going to put even more pressure on advertisers to produce content that provides meaningful value or entertainment as users will be on high alert to turn off or tune out anything and everything disruptive to the experience that they are trying to cultivate,” says McDonald.

In other words, to succeed on Facebook going forward, advertisers will have to prove, against the notion in Sorkin’s award-winning dialogue, that ads can be cool.

Ultimately, Facebook’s pivot to directly address TikTok is a risk the company feels it needs to take, but a risk nonetheless.

As McDonald notes: “It could have the inverse effect — instead of increasing, retaining, and nurturing the Facebook user base — it could turn them away for good.”

This article has been updated to include Facebook’s announcement of changes to Groups.