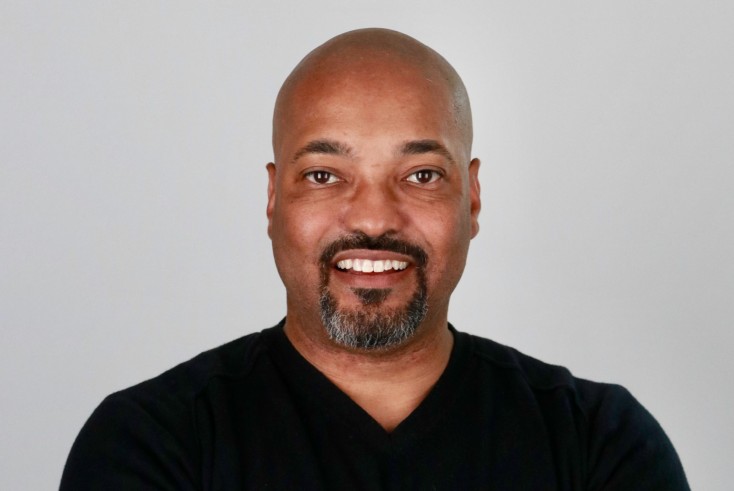 “My ethos: diversity is deliberate.”

Mark Walker, CEO of buy- and sell-side advertising solutions company Direct Digital Holdings, believes that his company’s success is a reflection of the well-intentioned and sought-after diversity.

“Just like we say: ‘America—our strength is our diversity’; I believe companies’ strength is their level of diversity,” reflected Walker in an interview with The Media Leader. “And I think what our company has shown with the level of growth that we’ve had in profitability, that we prove that as a business case, that diversity does work.”

One of few public minority-owned and operated buy- and sell-side companies, Walker says Direct Digital Holdings “looks like America” in the diversity it has both in its leadership—its board and executive team are both majority minority—as well as the product it offers to clients. The company, which owns sell-side platform Colossus SSP and buy-side platforms Huddled Masses and Orange142, seeks to connect advertisers with digital middle-market publications that reach diverse and often-overlooked audiences.

“What we get out of [having a diverse staff] is really a harmonization of different thoughts that allows us to deliver the best answer for our clients and our partners.”

Walker, who co-founded Direct Digital Holdings in 2018 and acts as chairman and CEO, previously served as the chief operating officer of EBONY Media and boasts two decades worth of experience in digital businesses. He credits holding a variety of responsibilities across the digital landscape with successes in the day-to-day operations of Direct Digital Holdings, and advises younger careerists to gain a knowledge of their industry “from soup to nuts”, adding “it becomes a lot easier to manage and have conversations around the business.”

While at EBONY, Walker noticed a gap in the market wherein smaller, multicultural publishers were not getting adequately noticed by key programmatic advertisers due to a lack of unique visitors.

But those unconnected publishers, who often don’t have enough resources to adequately monetize their websites while also producing top notch content with solid SEO practice, provide a “long tail of the richness”—between 1 million and 10 million unique monthly visitors that Walker saw as untapped potential.

For Walker, the hope is that once Direct Digital Holdings does some of the “heavy lifting” getting middle market publishers plugged into the digital advertising ecosystem, that they can then become more efficient by better monetizing their traffic.

“We saw that markets like Tulsa, Oklahoma, Colorado Springs, Nashville, Tennessee—you’re not going to find The Trade Desk or MediaMath putting resources out there, but we will, and that’s the value that we seek,” added Walker.

The company now serves 300 customers on its buy-side business, about half of which are media agencies and half direct clients, while Walker described the sell-side business as growing “exponentially”.

“We’re seeing a real interest in the marketplace for these multicultural audiences which now, based on the 2020 census, represents 40% of the total (US) market. […] So we believe that there’s a lot more upside for this market.”

That upside comes despite the recessionary macroeconomic environment. Walker has yet to see slow downs in the middle market, and argues that proven return on investment in the area will keep budgets flowing.

Citing previous experience with the past two recessions, Walker in fact believes that a recession will only help digital players like himself.

“If there are going to be any pullbacks, I think it’s actually gonna be pullbacks from traditional, and those dollars are going to move into digital. In downturn markets, typically marketing dollars move to efficiency. And the last downturn I was in, I was sitting on the brand side and that’s exactly what happened—that’s when direct mail all of a sudden started getting cut, those dollars got moved—that’s eyeballs to me, so I was excited about that.”

“I’m hoping, where I’m sitting now, during this next downturn we see the same type of behavior, and that is actually what I’m anticipating.”

Concerns about programmatic advertising being rife with ad fraud aside—Walker called the issue “a game of cat and mouse” that can be fought by “filtering on the front and back end” and making sure you’re representing provable quality inventory to your customers and partners—digital advertising is projected to continue growing.

Still, the pitch to clients remains: “test us out”. To Walker, by benchmarking performance against key performance indicators, advertisers can know their level of success in the middle market while the team at Direct Digital Holdings is kept “honest in [our] performance”.

Walker described that brands are increasingly identifying more value in reaching diverse audiences through authentic publications and properties, and has noticed a trend away from walled gardens, which he says are “becoming more difficult to get the same level of return out of” as they once were.

Such developments have brought profitability to Direct Digital Holdings. But Walker never fails to mention the importance of the top-to-bottom diversity of staff composition at the company.

On advising others on the practices, Walker added: “If you want to create a diverse organization, then you need to find talent where diversity lives. If you find yourself looking at the same talent pools and you get the same result, then how much diversity are you really looking for?”