Yes, we get ad fraud is a huge problem. We just don’t care 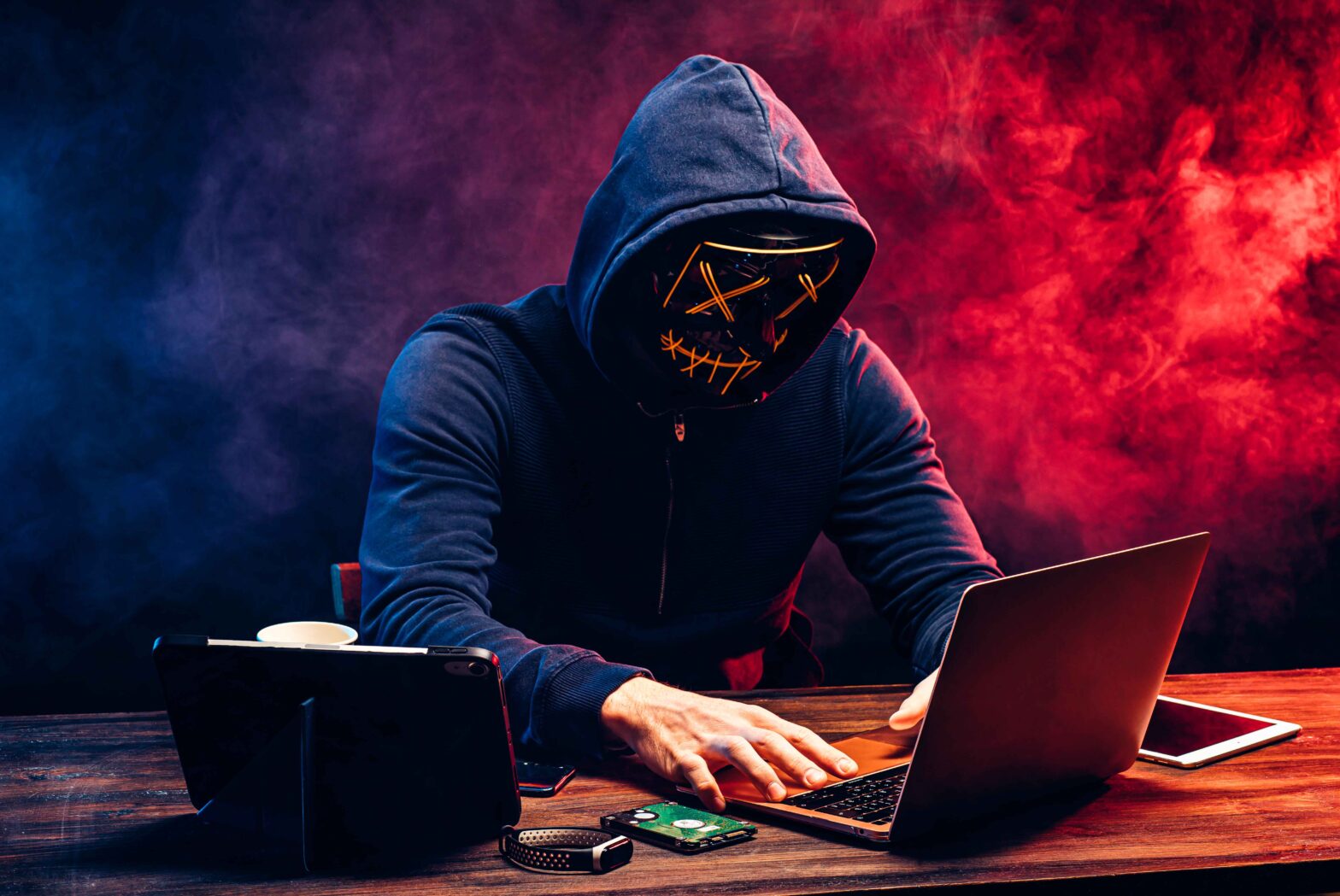 How much worse does ad fraud need to get before it gets taken seriously?

“This just might be the world’s greatest collective action problem, which is when rational, self-interested decisions of individuals make the circumstances of the group worse, and vice versa.”

This quote is taken from a 2019 feature by Axios about why climate change is so difficult to tackle. But it could just as easily be applied to ad fraud: we’ve known for years it’s a problem, we all agree something needs to be done, and yet it keeps getting worse.

A recent report cited (but later withdrawn) by the US advertisers’ trade body, the ANA, should be shocking. It says ad fraud will cost marketers $120bn this year, a 21% increase on 2021, having more than doubled in scale since 2018.

That means that 42% of all ad spend in the US this year will be lost to ad fraud, according to Statista figures which put the total market at $287bn.

That means spend lost on ad fraud will be more than the annual GDP of Ukraine – a country that knows a thing or two about being victims of disinformation lately.

Spend lost to the practice of “click injection”, where a legitimate click is replaced by a fraudulent click before a mobile app is installed, is due to reach $65bn alone this year.

And yet, as the self-styled Ad Contrarian Bob Hoffman wrote yesterday: “You would think that a story of this magnitude would be important news in the ad industry…. But the advertising and marketing trade press has become so incompetent and pathetic that a search of both Adweek and AdAge came up with nothing – zero – on this story. They are so used to prevaricating about the corruption in the ad industry, they don’t even report on it anymore.”

I can’t speak for those particular publications, but I have come to know a few of their journalists over the years. I don’t get the sense that there is any hidden agenda as to why a story like this tends to get underreported.

From my own trade-media experience reporting on adtech and media in recent years, the more likely explanation is much simpler and all the more depressing. This industry just doesn’t care and the stories won’t get widely read.

I know this because time and time again I’ve written or edited opinion pieces and news stories about how pervasive and dangerous ad fraud is. This is easily the most important issue our industry faces right now, given the scale and seriousness of it. But articles about ad fraud seldom feature on a ‘most-read’ list or go viral on social.

And that’s not even getting into the issue of ‘scam’ ads, which are actually legitimately bought and sold ads by fraudulent organisations. That’s a whole other catastrophe.

This scam ad that is appearing as the welcome banner in my @YouTube feed now uses Meghan and Harry, @BBC and @Shopify brands to flog a Bitcoin get-rich-quick scheme pic.twitter.com/PPVvA0CD17

In March, shortly after the Russian invasion of Ukraine I asked all of the world’s major agency networks what should be a simple question: Are you able to provide proof that clients’ programmatic ad spend can be kept away from sanctioned websites, fraudulent websites, or websites known to be responsible for disinformation? I made the argument that Russia is a state sponsor and beneficiary of ad fraud; this is a lucrative industry and Russia is a major player.

Only one of these companies – Dentsu – deigned to respond. A spokeswoman said: “Our clients brand safety is always a key priority to us. We have a dedicated responsible media team at Amplifi who is in constant contact with all global tech and media platforms to understand and assess their latest brand safety measures to make sure our clients are protected.”

A simple yes or no would have sufficed, but at least it was an answer. No one seemed to care that they couldn’t provide an answer to what I thought was a simple question.

Dr Augustine Fou, the renowned ad-fraud researcher, is a constant Cassandra-like voice of despair about the issue on social media. In a 2019 interview with Forbes, he suggested that the reasons ad fraud continues to grow is because “nobody wants to solve it”.

“All the ad exchanges, all the agencies that buy media, they want to buy more. If we cut out fraud, there’s going to be way less inventory for them to buy. So, they do not want that. So, they will do everything they can to suppress news of fraud. They’re going to use all the fraud detection companies like IAS and DoubleVerify and they say, ‘Oh, well, IAS said it’s 0.5% percent fraud. So, everything’s fine. Please keep buying.’”

This is hard to argue against. It’s not like these companies are lining up to defend themselves.

And it’s hurting publishers, whose revenue is being decimated and whose reputation suffers – when marketers don’t seem to get the impact they expect from quality publishers’ online inventory, they will spend less and perhaps just spray and pray elsewhere.

And it creates a worse media for everyone. Ever wonder why newsbrand websites are generally terribly designed and full of ad-tracking software? Because they don’t make enough money from online advertising to make it worthwhile to offer users a better experience. Better to hope for the best with a subscription model, as many have concluded in recent years, than putting a new lick of paint on a leaky bucket.

This is even more important now as we face an inflation crisis. Subscription media is going to continue to become less attractive for many during a period of belt-tightening and economic insecurity. We need online advertising to thrive in order to keep quality media accessible for all, particularly as times gets tougher. We can’t afford connected TV or digital out-of-home, in which there are growing opportunities to buy ads programmatically, to become another wasteland of ad fraud.

We all need to care more about this and ask the tough questions. Seriously, how much worse does it need to get?

Editor’s note (7 June): This article was amended to reflect that the ANA’s report citing the ad fraud statistics was later withdrawn after our coverage. A fuller explanation is available on the original news story. 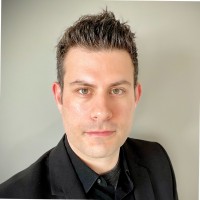