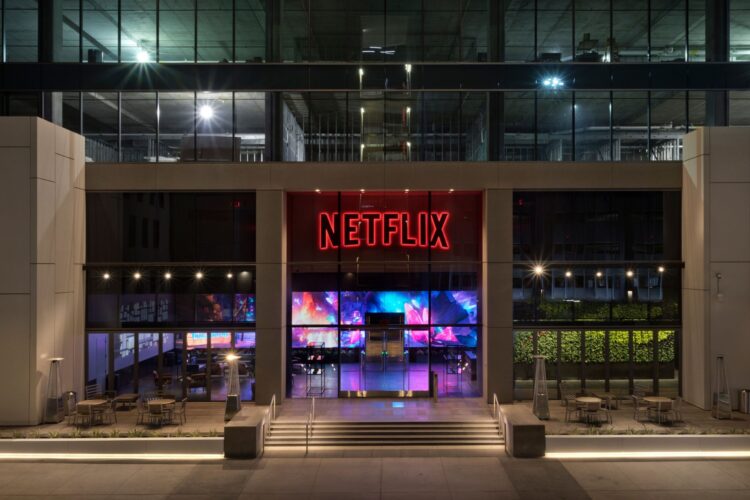 Netflix co-founder and co-CEO Reed Hastings is stepping down from his role after over 25 years at the helm.

Current chief operating officer Greg Peters will join Ted Sarandos as co-CEO. Hastings will move to become executive chairman, where he will act as a bridge between the board and the new CEO tandem.

Hastings noted that over the past few years, he had been increasingly delegating responsibility to Sarandos and Peters as part of a planned succession.

“It was a baptism by fire, given Covid and recent challenges within our business,” Hastings wrote in a statement. “But they’ve both managed incredibly well, ensuring Netflix continues to improve and developing a clear path to reaccelerate our revenue and earnings growth. So the board and I believe it’s the right time to complete my succession.”

The announcement comes as Netflix reported its Q4 2022 earnings, the company’s first earnings release since it launched its ad tier in early November.

Netflix’s global net subscribers grew well above estimates as the platform added 7.66 million paid users during the quarter. The strong growth brings Netflix’s total global subscriber numbers above 230 million, and continues a reversal of net subscriber loss that was seen in Q1 and Q2 of 2022. 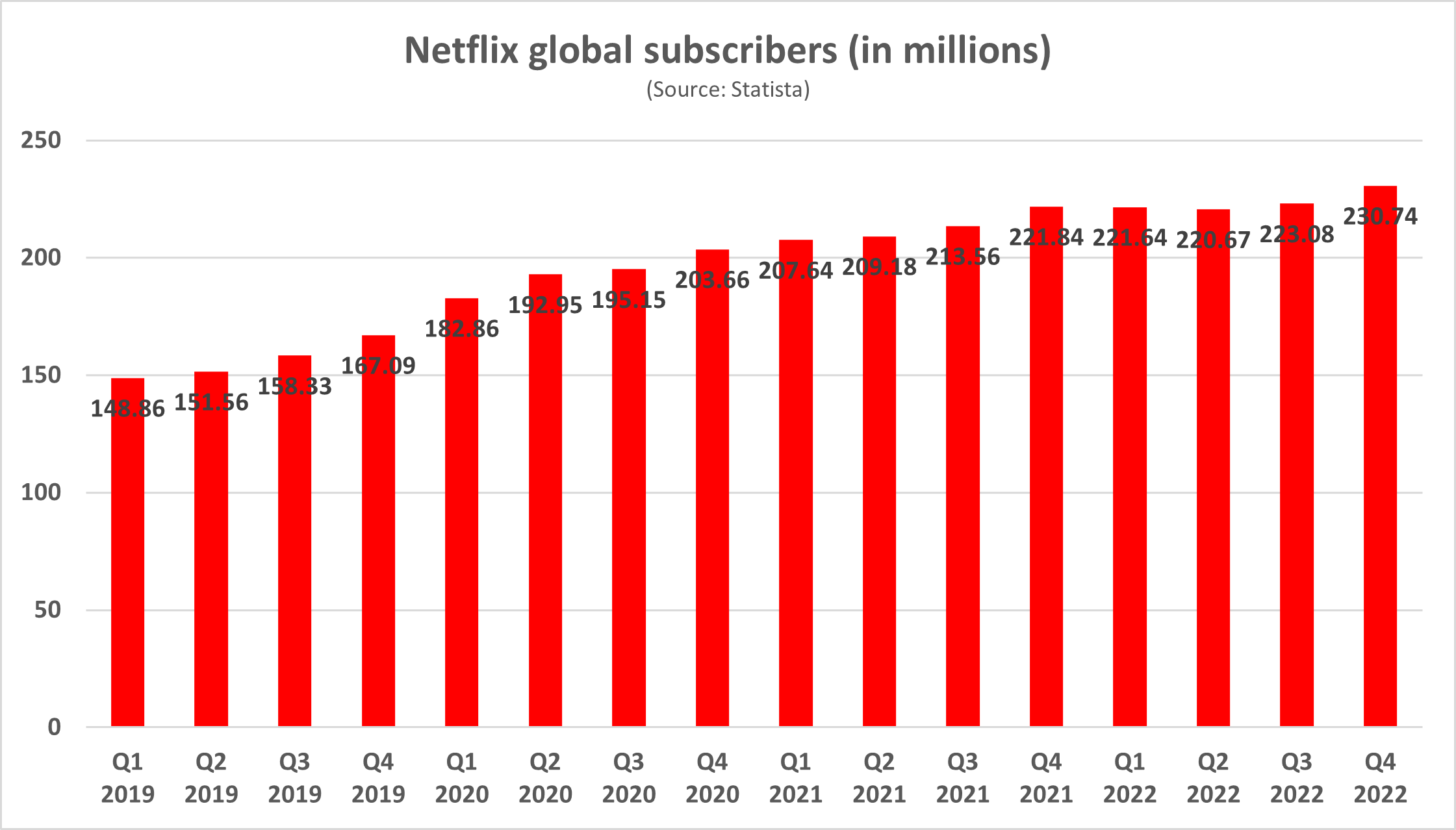 Netflix did not disclose the proportion of new subscriptions that opted for its ads tier, though prior reports had suggested it was off to a sluggish start.

In the company’s earnings call, however, Peters stated: “we see that engagement from ads plans users is comparable to sort of similar users on our non-ads plan. So, that’s really a promising indication. It means we’re delivering a solid experience, and it’s better than we modelled. And that’s a great sort of fundamental starting point for us to work with. Furthermore, now, we’re seeing take rate and growth on that ads plan is solid.”

Netflix ads chief: ‘the way we’ve launched is not where we want to be’

Peters also pointed to the success of Wednesday and Glass Onion: A Knives Out Mystery as content that contributed to subscriber growth during the quarter.

Netflix’s earnings per share in Q4 of $0.12 came in under Wall Street expectations, but revenue matched expectations at $7.85bn. Shares of Netflix rose over 5% in pre-market trading.