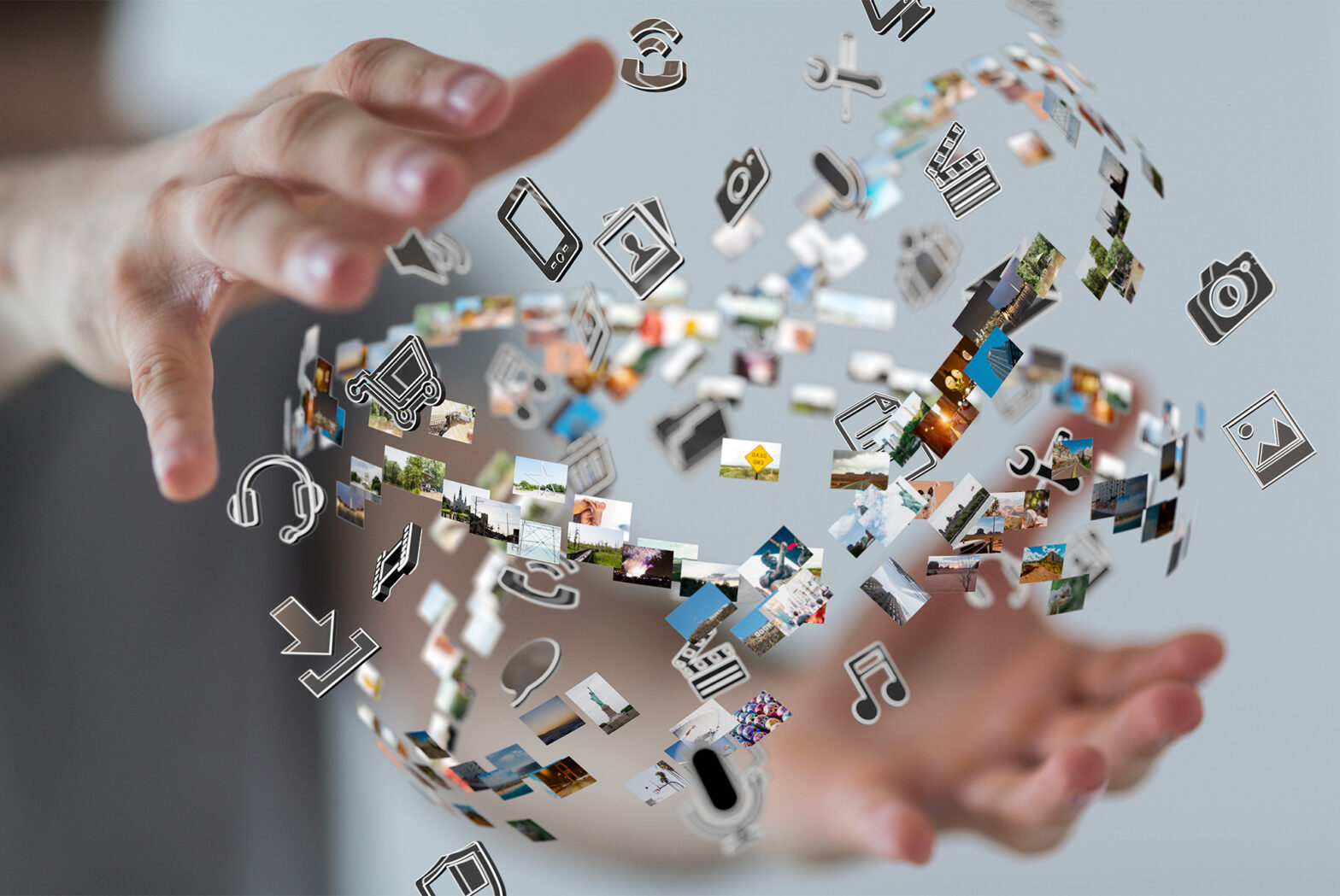 One of the UK’s biggest TV broadcasters has criticised landmark proposals to put an ad levy on advertisers in order to fund Origin, ISBA’s cross-media measurement initiative.

In what is believed to the first public criticism in three years since ISBA officially launched Origin in November 2019, an unnamed broadcaster said the proposals are a “tax on TV” because the levy imposes an additional cost that would not be applied to other channels.

However, broadcast executives have been hesitant to fully support a project that, in their view, equates independently-verified UK TV audience ratings with self-reported numbers given on Google and Facebook’s platforms. Supporters of Origin, meanwhile, insist that the new tool will enable marketers to filter for “TV-like metrics”.

Today’s consultation, characterised by ISBA as having generally “overwhelming” positive feedback in a press release, sought views on whether advertisers would be comfortable with a proposed 0.1% levy on gross media spends on Origin-measured channels.

Every ISBA member. a total of 172 companies, were invited to take part in the consultation, and invites were also sent out through the IAB and IPA networks.

An ISBA spokesperson told The Media Leader the consultation received universal backing to proceed with the levy from its Council, Executive Committee and Media Groups, each made up of senior members, and no advertisers came back against the proposals.

The major broadcasters have so far only expressed private reservations about Origin, but notably have never agreed to come on board  as paying stakeholders, even though Origin is now funded by many of the UK’s major advertisers and all of the major media-buying agency groups.

In the consultation responses, published today, an unnamed broadcaster said the proposals are “conflicting”, not comprehensive enough, methodologically flawed, contextually limited, as well as being a “tax on TV”.

Channel 4, Channel 5, ITV and Sky were the broadcasters contacted in the consultation, ISBA said. The Media Leader has contacted the broadcasters with regards to whether their organisation recognised the comments: a Sky spokesman said “those comments should not be attributed to Sky”, while the others were unable to immediately respond before publication.

In response to these concerns, ISBA stated in today’s report that Origin was specifically designed to be a complementary measurement system with existing JIC datasets, including TV, and initially will focus on video and display activity at launch before broadening its scope.

It said Origin’s service has been developed by an independent body of experts, subject to extensive peer review, and “intense scrutiny” by independent body RSMB who also designed BARB and CFlight.

End users and media owners are also invited to feed into the design of the UK service, the consultation report stated.

Additionally, Origin will initially focus on the delivery of advertising, but over time will meet the full scope of the World Federation of Advertisers’ framework to include the context of advertising.

In terms of it being a tax on TV, ISBA said it anticipated the cost of the service would be commensurate with the value and insight offered by the data, so it is considered “unlikely” any additional costs for measuring TV will be seen as “punitive” by end users. If it was considered punitive, ISBA said there would be an “opt-out”.

Levy will go ahead for 2024 launch

Overall ISBA said it was “heartened by the groundswell of support” from the majority of responses throughout the process.

Under the small number of organisations that registered objections to the levy proposal, one direct mail provider asked for a 12-month development period for Origin, while another expressed concern to any levy on direct-mail services unless advertisers had an opt-out option at the start of any billing cycle.

ISBA responded to these concerns in its report into the findings of the consultation, saying it would consider a 12-month delay and confirmed Origin was always intended to be an opt-out system.

The advertiser trade body will now proceed with plans for quantum and collection mechanic and a second phase of consultation to create a series of proposals around cost and timings for the UK media industry slated for the latter part of 2022.

This means the Origin programme is just over halfway through its multi-year development phase, aiming for a live service delivering cross-media measurement by mid-2024.

ISBA also stated that, unless there was “significant movement” against the levy, that work would continue planning for it to be part of Origin’s later funding model.

Phil Smith, director general, ISBA commented: “I am grateful for the feedback during the consultation process and encouraged by the considerable support expressed by many organisations from across the industry.”

He added: “We will respond to all feedback received and move forward with proposals to fund the Core Reporting service which will focus on cross-media reach and frequency at launch. In time, this will be joined by an Advanced Reporting capability that offers a more comprehensive set of metrics and provide a full cross-media measurement service.”

Currently, Origin is funded and supported by more than 25 UK advertisers, UK trade bodies IPA and IAB UK, along with six media agencies or groups accounting for more than 80% of UK media billings, as well as Google, Meta, TikTok, Amazon, The Ozone Project, PPA and The Royal Mail.

(Editor’s note: this article was amended after publication to include the response from Sky)

Brian Jacobs, Founder, BJ&A Ltd, on 03 Aug 2022
“When ISBA's DG, Phil Smith launched the Origin initiative on stage at the annual asi Conference three years ago he asked for suggestions on funding mechanisms. I was on stage with Phil at the time and thus in the privileged position of having a microphone! I suggested a levy on adspend, for a number of reasons. 1. There is a precedent in the UK with the ASBOF levy, which funds the industry's system of self- regulation. 2. There is a precedent in audience measurement - for many years South Africa's press research was funded via a levy. 3. It is a comparatively secure way of funding continuous programmes - it continues until it is cancelled in other words. 4. It is comparatively painless; a small levy raises a substantial sum. 5. It is comparatively easy to opt-out. 6. It becomes absorbed into the media buying process. I write as one who had to explain the line on the plan marked 'ASBOF Levy' more times than I care to remember. The benefits of self-regulation are pretty clear, and so it stands to reason that the industry should fund such a system. I believe the benefits of Origin will become equally clear, as the system's outputs start to be used. It is of course important that all sides contribute to the debate to ensure that Origin delivers robust and high quality data. That's where the broadcasters' focus should be, not in issuing anonymous briefings that to be honest seem to misunderstand what a levy is and how it works.”