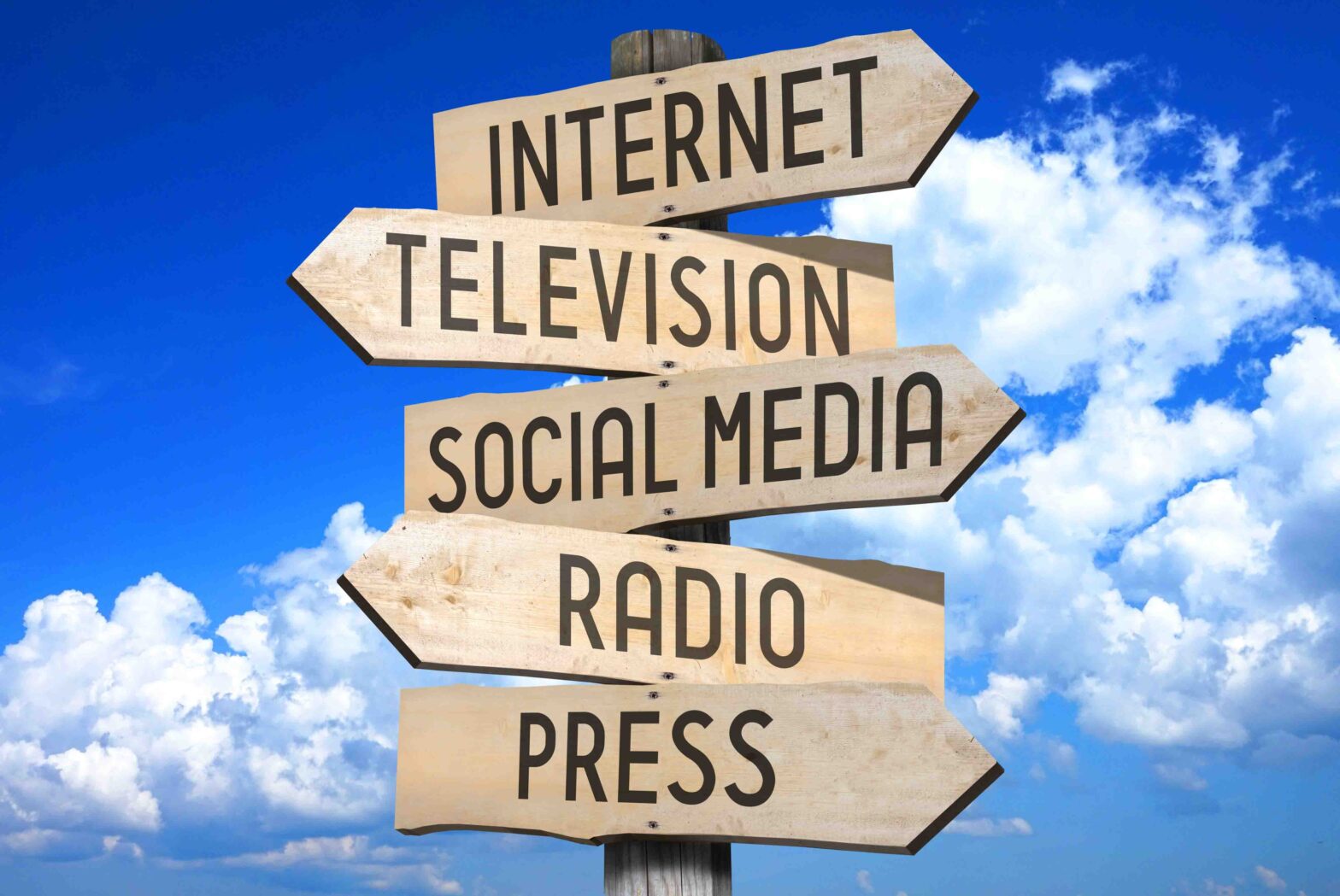 There is no better way of getting the funding needed to finally give advertisers the control in media they deserve.

Major initiatives can be intractable, costly, political and protracted.

ISBA’s important cross-media measurement initiative Project Origin is now looking for its third project leader in as many years. To paraphrase Oscar Wilde, “once is unfortunate, twice is careless”.

Worse, none of the initiators will likely be around if and when it materialises, raising questions about accountability.

But please read on.

We learn that protagonist ISBA is conducting an eight-week consultation amongst advertisers to determine their willingness to fund a cross-media measurement system.

A few have already funded its exploratory stages alongside some media owners, though concerns as to motivations have also led others, notably broadcasters, to demur thus far.  And press ahead with the early ‘beta’ launch of the overlapping C-Flight metric.

BARB’s recent release on viewing across broadcast and streamed channels also reminds us why the streamers don’t want the lids lifted on their activities.

Repeating myself, the only people who (should) want – indeed, need – this to work are the advertisers.

Media owners are incentivised to publish information that helps them sell big(ger) numbers with as little granular detail as they can get away with (see above).

Media agencies, especially the ones under publicly-owned networks, are today much more interested in bolstering their besieged margins by peddling their own proprietary systems.  They see little opportunity for competitive advantage in information that benefits everyone.

Whereas advertisers need to know how best to deploy their resources across the whole, complicating, piece.

In his excellent Cog Blog, doyen Brian Jacobs argues persuasively for funding such a scheme by a levy on adspend.  He might be surprised to know how long and strongly I have concurred.

The role model is the system which funds industry’s self-regulation of ad content.

Despite some wobbles in the earlier days of online (during which Google was persuaded to provide significant bridge funding), the Advertising Standards Authority (ASA) remains robust and effective and keeps politicians who would impose more statutory and interventionist regulation at bay.

As a coalition of media owners reminds us, Government might better turn its attention to the long overdue and more urgent matter of regulating tech platforms.

Ad content regulation is funded by a thin slice effectively taken at source.  Put simply, media buyers briefed to buy a £1m media campaign deduct an undetectable 0.1% before committing funds. The media buyer then adds this (the Advertising Standards Board of Finance levy which funds the ASA) back to the media owners’ invoices before presenting them to the client.

The levy is actually voluntary and from time to time the odd advertiser challenges it, but industry consensus is (wisely) to keep this quiet.  Almost undetectable, administratively seamless and highly effective.  More fool the procurement clever dick who challenges this.

A similar model could easily and effectively fund cross-media measurement.  As a body at the centre of these things, ISBA understands this better than most and is likely to be seeking to corral its members to this effect.

There is no better (or quieter) way of tapping the large sums of money necessary.

It gives the advertisers the control they deserve.

The media owners can no longer influence its outputs upwards.

It requires agencies’ participation and complicity as the pinch points through which most of the money flows.

Against this backdrop, I feel that advertiser commitment to levy funding would be their single most significant statement of intent.

I remain excited about the prospect of Project Origin.  Even if I’ve been less sanguine about its chances, I’m rooting for my old employer on this one.

ABCs – no one batted an eyelid after all

Just as the country first locked down against Covid two years ago, the ABC – which publishes newspaper and magazine circulation data – complied with its newsbrand members’ demands that the considerable amount of detail it published about them be restricted.

This was supposed to reduce the adverse publicity –  usually in rival titles –  that typically accompanied each and every drop in the numbers, which were eroding steadily anyway. Probably bulldozed through on a quiet day, perhaps it caught agencies and advertisers napping.

The data – important if you are mounting significant activity in newsbrands – remained available in a special report available to agencies under NDA in a sort of institutionalised ‘under the counter’ arrangement.

I was dismissive at the time, suggesting that online dominated and nobody would bat an eyelid.

Turns out I was right –  there have been no challenges.

Which takes me off into a riff about asking customers what they want.  Our industry is littered with examples where customers were asked what they wanted only to go very quiet when it was developed and offered for sale.

The moral: always ask customers of course, but never give them to expect that you will automatically deliver without some buy-in from them.  And always trust your judgement of what and whether you develop and offer.

Channel 4 sell-off is a weak case for ‘competition’

Talking of messing with institutions, I must add my astonishment –  if not surprise –  at Government’s decision to proceed with a sale in the teeth of near-universal broad-church opposition, much of it evidenced and reasoned.

CEO Alex Mahon made an excellent and spirited case in the Sunday Times.

Even the trade bodies have come out against.

As the person who pretty much wrote the book on it, I’m not sure about the focus on a “substantial lessening of competition”, the term regulators’ intervention pivots on.

This argument was (just) valid when TV was the biggest game in town but is greatly weakened by GooBook’s overwhelming market dominance.

I simply fail to see how Government will assure maintenance of remit at the arm’s length and under the very different pressures commercial ownership brings.

But then again, none of them will be around to carry the can for it.