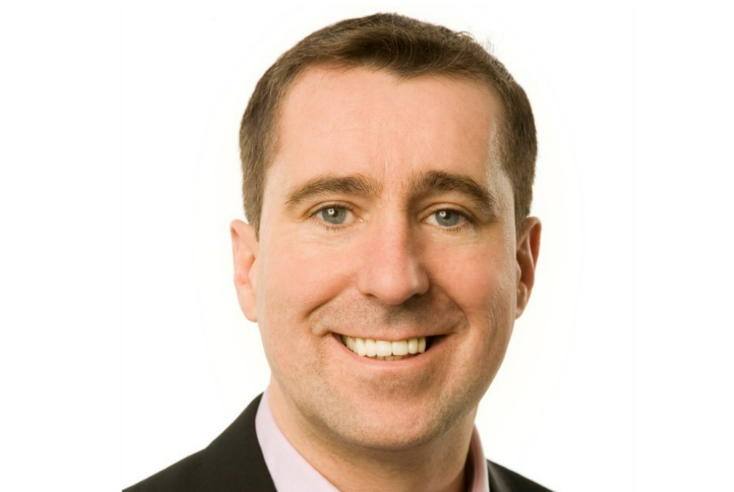 ISBA has chosen Tom George to be the first chief executive of Origin, the UK’s cross media measurement programme.

George (pictured- main image) will take up the role in September and currently runs Everclear Consulting.

Prior to this, he was chief executive officer at WPP’s media investment arm, GroupM UK, between January 2018 and 2020.

George has also held senior positions as chairman for the UK and Europe at Wavemaker Global, chief executive officer at Wavemaker UK and managing director at Zenith.

He also holds non-executive roles including chairman of the IPA Media Futures Group and fellow of the IPA.

Commenting on his appointment, George said: “I remember the early discussions around what was to become Origin. It was an impressive and brave idea and so much has been achieved since that time.

“The opportunity to be involved with and help shape what I believe is a ground-breaking business providing solutions to advertisers, media owners and agencies alike, was too good to turn down. I am looking forward to working with the team and all stakeholders to help them achieve the project’s North Star principles.”

In a statement, ISBA has said this appointment reflects the importance of Origin and its commitment to delivering a “viable product” by the second half of 2024.*

Earlier this year, the advertiser-led initiative was set to enter its third phase of development.

It is backed by the World Federation of Advertisers that aims to deliver accountable digital and cross media measurement.

*Editor’s note (9 July): This article has been amended after ISBA clarified Origin’s launch is not planned for 2025 as it had originally stated.