YouTube: 30m now watch us on a UK TV set 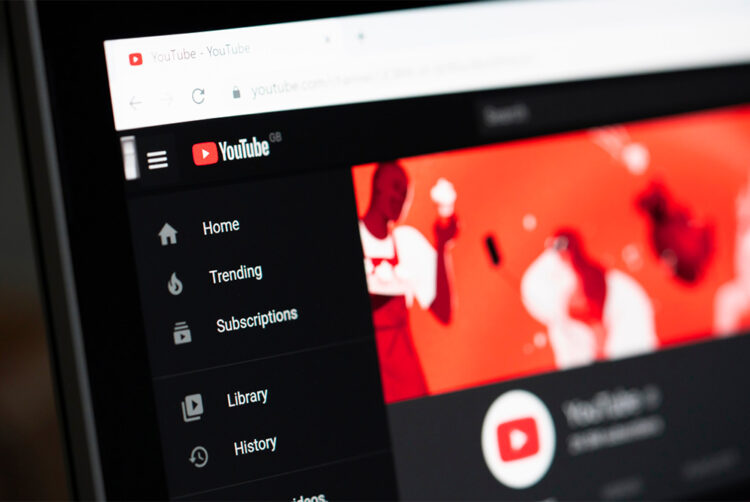 Thirty million people now watch YouTube on a TV in the UK each month, according to findings revealed by the Google-owned video giant.

In a report released ahead of its UK upfronts later today, YouTube has also claimed that its creative ecosystem contributed more than £1.4bn to UK GDP last year, and supported more than 40,000 full-time equivalent jobs.

The milestone of 30 million monthly viewers of YouTube on a TV set shows that the media and advertising community is navigating a “new reality”, the company said, where the platform plays an integral role in cross-device campaign planning.

However, YouTube did not provide equivalent figures for 2020 for comparison, nor did it disclose how many people watched the service on mobile devices last year.

The most recent Ofcom Media Nations report showed that YouTube audiences declined among young people for the first time since 2017 when stripping out TV. Ofcom’s survey showed young people are watching YouTube on mobile devices on an average 40 minutes per day (out of a total average of 4 hours, 41 minutes per day).

Among respondents who self-identified as Asian, Black, of Mixed or of multiple ethnic groups, over 95% visited YouTube at least once a month last year, according to YouTube’s new findings in its Mirrors and Windows report. This figure is 91% for users who identify as LGBTQ+ and 85% for those who identify as having disabilities.

Streaming services’ audience measurement has come under scrutiny in recent years as more advertising spend flows towards online sharing video platforms like YouTube and TikTok. BARB, the independent TV measurement body, launched a consultation last month into how it could begin to formally report on “TV-like content”.

Subscription-streaming platform owners Netflix and Disney have already signed up as BARB subscribers ahead of launching advertising-funded tiers later this year, so will have their UK audience data formally measured and disclosed by an independent body for the first time. BARB has measured broadcaster TV audiences for over 40 years in the UK

A second report by Oxford Economics will launch tonight at YouTube Festival, a glitzy upfronts-style show in London featuring entertainment from singer Sam Smith. The report states the YouTube creative ecosystem contributed more than £1.4bn to UK GDP in 2021 and supported more than 40,000 full time equivalent jobs in the UK.

The report also cites 80% of “creative entrepreneurs” agree that YouTube provides an opportunity to create content and earn money that they wouldn’t get from traditional media.

The Mirrors and Windows report aims to explore the identity and media choice in the UK and the role and responsibility of advertisers to improve representation.

Phil Miles, MD of YouTube Sales, said: “[T]here’s an urgent need for ‘cultural fluency’ — where brands show not just a familiarity with different cultures — but an ability to communicate effectively in different contexts. It’s simple, the ones that do will gain a competitive advantage, because they’re accessing a more diverse range of talent, ideas, and audiences while contributing to a significant area of economic growth.”

For Mirrors and Windows, MTM and Google’s UK Insights team surveyed over 10,000 people and combined market analysis with quantitative and qualitative research.