What was the most significant media news story in 2022? 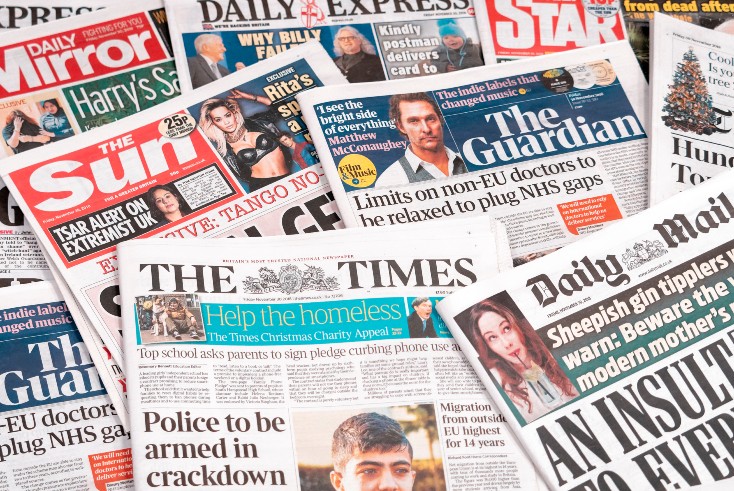 From changing government regulation to the passing of the Queen and the sale of Twitter to Elon Musk, to say 2022 has been an eventful year in media would be an understatement.

The Media Leader asked agency execs, columnists, trade bodies and more which news story stood out most to them this year and why. 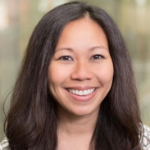 “2022 heralded a slew of media headlines, from commercial opportunities in streaming to turbulence in the tech sector. But amongst all the media news, I would cite something more public – the passing of the Queen – as the most significant media event of 2022.

“Major news outlets came together in a display of united standards and dignity. Media companies, agencies and clients collaborated at lightning speed to manage the advertising blackout and return, guided by an unerring focus on contextual propriety. In a time of national mourning, it was comforting to see a convincing demonstration of the attributes our industry will need for success in 2023.” 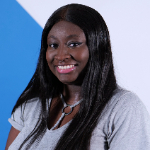 “The big story for me has been the ongoing slowdown across the tech industry. Meta reported a 4% YoY revenue decline in Q3, alongside a drop in user numbers for the first time in Facebook’s history.

“This, combined with mass redundancies not just at Meta, but across the board at Amazon, Snap, Twitter and Google, has prompted many to question whether the tech-bubble is finally bursting.

“Earnings across online platforms are forecast to slow further in 2023. While the macro-economic climate is certainly not helping, social media companies are also dealing with the continued fallout from Apple’s ATT policy change, stiff competition from TikTok, and the birth of the ad funded pricing model from the likes of Netflix and Disney+.

“This could make for some interesting conversations between clients and agencies as they look to diversify their media mix and the shape of their media investment in 2023.”

“I think Elon Musk’s disastrous takeover of Twitter has been the biggest media story of 2022. Between the mass walkouts, the re-entry offered to previously banned users, the increase in hate speech and the new blue tick price tag, it’s thrown the sanctity of free speech and the ethos of the entire platform into question.

“As the longtime digital watering hole of journalists and editors, I’ll be interested to see how many choose to stick with it next year. It’s a strange time to be a journalist and Musk’s actions moving forward will certainly play a part in how the near future looks for us.” 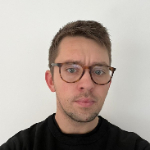 “Netflix and Disney’s move to ad-funded models. The move of these major streaming services to ad-funded models is the barometer for the post-Covid impact that has affected many more businesses that have struggled adapting from volume at all costs to working out how to recoup value as demand normalises (or drops off).

“Fortunately for these two giants, they have the cash and the userbase to pivot their income models, even if the early tests from Netflix haven’t been great, it is going to be something to keep an eye on next year.” 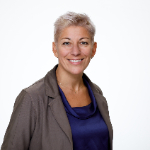 “The Government’s announcement that it intended to privatise Channel 4 was met with incredulity from the advertising industry. The former Culture Secretary and Boris Johnson cheerleader, Nadine Dorries, led the Government’s policy – despite over 90% of responses to the Government consultation opposing the sell-off. The reaction from marketers was clear and overwhelming – they didn’t want it sold.

“The broadcaster draws in a diverse and younger audience, that brands value and can struggle to reach elsewhere on linear TV. Its award-winning content has a reputation for creativity, innovation and bravery that allows marketers to run challenging and thought-provoking campaigns which resonate with the audience.

“ISBA has sought to act as one voice for our members, drawing together the concerns, questions and views of brands and presenting that clearly to the Government and Parliamentarians on their behalf .

“Although no decision has been made, the collective weight of opinion and brands speaking with one voice seems to have made an impact. The new Culture Secretary, Michelle Donelan, has said that she is reviewing the business case for the sale of Channel 4. It is vital that both consumers and advertisers have a vibrant, diverse and creative broadcast offering which forms part of the UK’s media landscape.”