TikTok is ‘mainly for comedy and humor’, says Gen Z 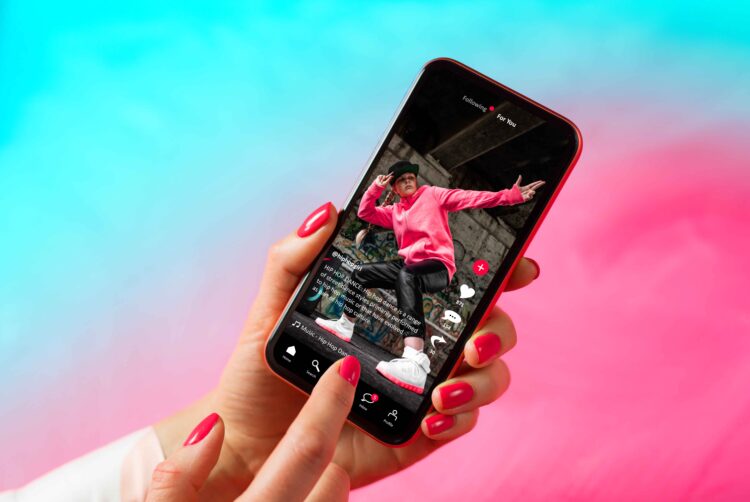 Under-18s overwhelmingly perceive TikTok as a platform for mainly comedy and humor, rather than engaging with friends and family, celebrities and influencers, or the news.

That is according to a recent research report from social media and influencer marketing agency Fanbytes by Brainlabs, which found 76% of respondents want to see comedic content on the platform, including from brands.

A previous Pew report found that over a quarter of under-30s (26%) receive their news from TikTok, though according to Fanbytes’ report, younger 18- to 24-year-olds do not perceive the platform as to be mainly used for news consumption, suggesting a potential dissonance between perceived intentionality and use.

When asked what they liked most about the brands they follow on TikTok, a majority (65%) said they either liked that “they have funny content” (34%) or that “they entertain me” (31%). However, an apparent gender split exists regarding certain content: females were twice as likely as males to say they enjoyed when brands “teach me new things”.

The results have implications for brands and advertisers regarding what Generation Z expects and enjoys most on TikTok as compared to competitors like Instagram, which a plurality (34%) of respondents said is mainly for keeping up with friends and family. 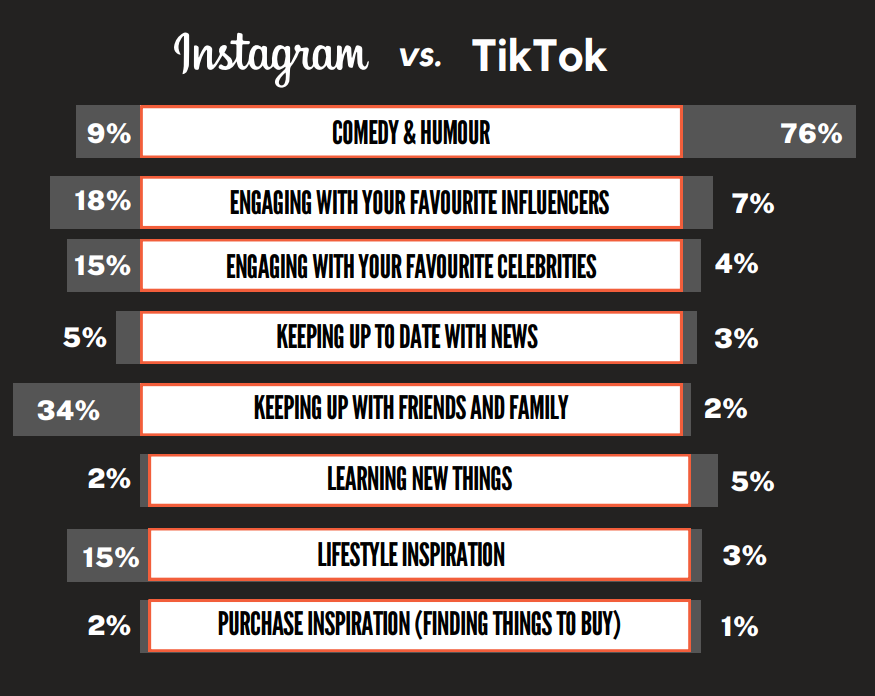 When asked by The Media Leader to comment on Instagram’s move to ‘TikTokify’ their platform despite the clear difference in why users come to the platform, a spokesperson for Fanbytes explained that TikTok’s short-form video model is simply more lucrative as it increases time spent on the platform relative to images.

“While our report tells us Gen Z mainly uses Instagram for ‘keeping up to date with friends and family’, the reality is most people’s circles aren’t that big. There may not be enough content to keep them engaged for a significant amount of time, also meaning the app can’t serve them as many ads, which in turn drives revenue,” they said.

Overall, TikTok (34%) and Instagram (25%) were reported as the social platforms most young people spent time on. Predictably, just 7% of young users said they spend the majority of their time on Facebook. 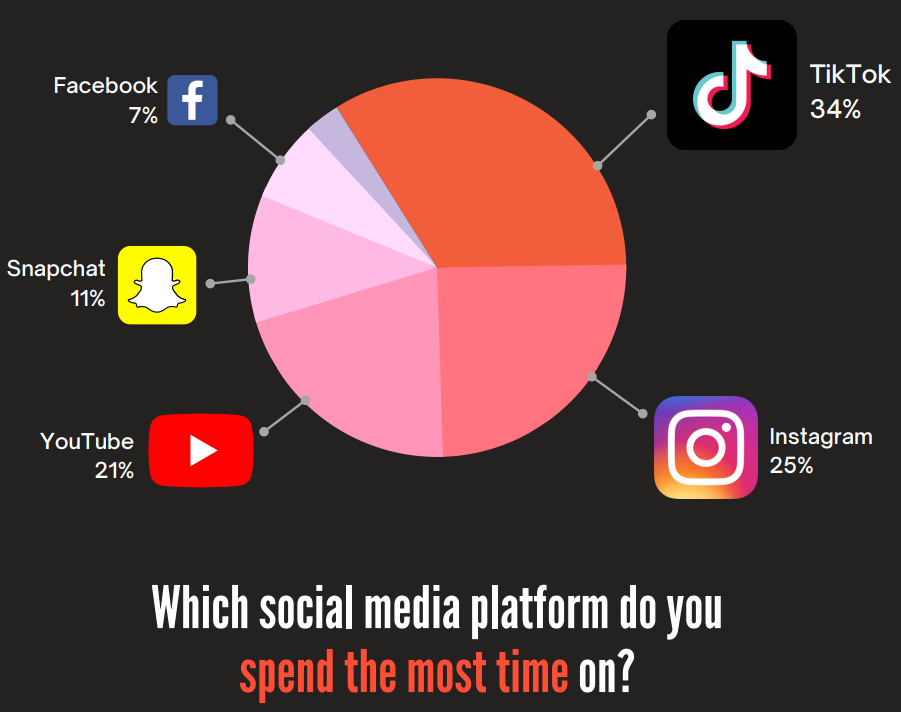 However, there appears to be an within-generational gap between older and younger members of Gen Z in terms of time spent on TikTok. Whereas just over 20% of 24-25 year-olds reported spending the most time on TikTok, that number doubles for 16-19 year-olds. 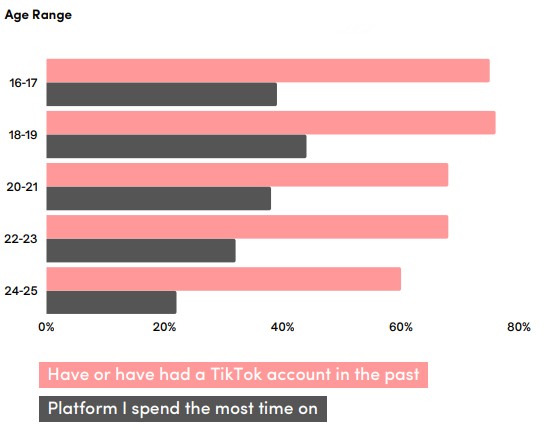