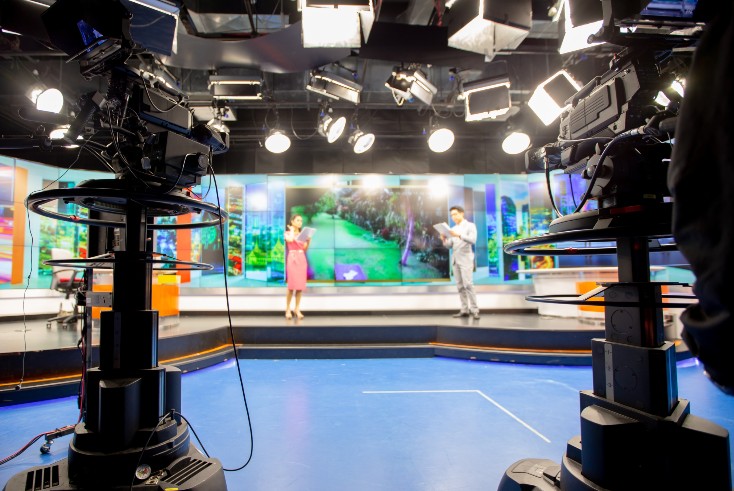 Previously, NewsGuard’s TV news ratings were licensed exclusively by IPG Mediabrands beginning last Spring. Beginning in 2023, however, NewsGuard is opening up its ratings to others.

The ratings are based on how NewsGuard’s trained journalists assess the adherence of each program or network to the following standards of television journalism practice:

As an example of a program that scored a perfect 10, NewsGuard exemplified NBC’s Meet the Press, hosted by Chuck Todd.

NewsGuard purports to make it easy for advertisers to avoid buying inventory on shows that regularly convey false information, and/or that are “heavily biased or politically slanted”, by working with marketers on exclusion lists for television advertising based on their ratings.

The ratings for all programs and networks will be made available to ad industry licensees of NewsGuard. Keeping in line with NewsGuard’s “right of reply” policy, the full “Nutrition Label” explaining the rating for each individual show or network was made available to the producer of each show or network, all of whom were asked to comment on any negative assessment for any of the criteria before the rating and Nutrition Label was published.

NewsGuard’s ratings system has been criticized, sometimes without evidence, by members of both ends of the political spectrum. For instance, the company took flak online for maintaining a “green” rating for FoxNews.com, and when it eventually demoted the website to “red” (or untrustworthy), it also released a rating for MSNBC.com that was lower than Fox’s, prompting further skepticism.

The company has defended and explained its methodology and ratings, which are “regularly updated” to consider changes in editorial standards, to The Media Leader, saying that “we […] provide a fair, transparent, and apolitical set of ratings based on which each advertiser or company can make its own decisions about ad placement.”