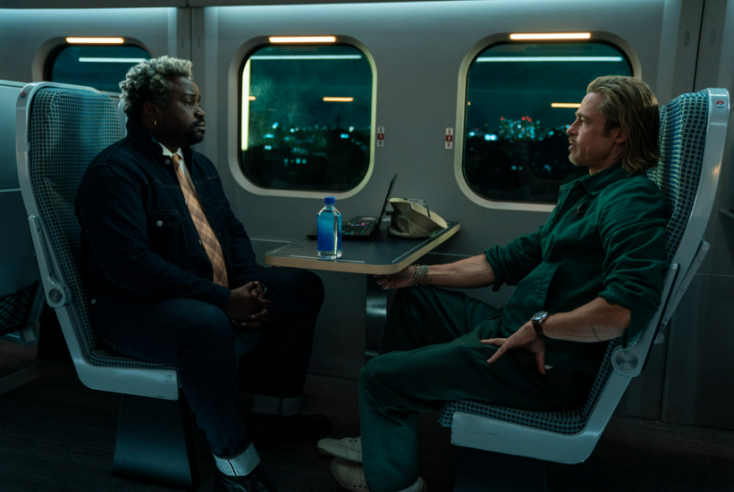 In the US and UK, National Cinema Day provided a much-needed boon to an industry that is still lagging behind pre-pandemic levels of attendance.

The event on 3 September set a 2022 attendance record in the US with over 8.1 million reported admissions. According to Comscore, the day took in $24.3m even with discounted ticket prices of just $3.

‘The very top of our expectations’

Phil Clapp, CEO of the UK Cinema Association said the admission number was “at the very top of our expectations”. He noted attendance was “significantly more” than the last time the UK cinema industry tried a similar exercise in 1997, when it offered £1 cinema tickets and was rewarded with a 1.34 million cinemagoers.

The impressive showing of support for cinemas occurred despite the weekend not including any new major releases.

John Partilla, CEO of US cinema advertising company ScreenVision Media, described the National Cinema Day discount as “very innovative and smart”, as it turned what would have likely been a weak Labor Day weekend in the US—which is not known to be a great weekend for box office sales in even average years—into a big boost both for concession and ad revenues, as well as an opportunity to promote the stronger fall lineup.

“[Moviegoers were] seeing trailers for when the slate does pick back up in mid-October with Halloween Ends. I think it was a very canny move against a backdrop of very light and weak movie slate product to say, how do we do something to offset some of our fixed costs—we can still earn some concessions revenue—and how do we create an opportunity to build and generate excitement for the Q4 slate?”

Big winners of the day included Top Gun: Maverick—which became the fifth-highest grossing movie of all time in North America over the weekend—as well as Bullet Train, Minions: The Rise of Gru, Nope, and Spider-Man: No Way Home, which re-released a More Fun Stuff Version featuring 11 minutes of never-before-seen content.

It is indeed a challenging time, both for cinemas—which have yet to recover from pandemic-induced lockdowns over the last two years, and the mass adoption of film streaming—and for audiences, who are being squeezed by spiking inflation and resulting higher interest rates.

Cinema audiences have only returned to about 70% of pre-pandemic levels, and Partilla noted that next year is still only projected to return to about 85%.

The challenge for cinemas, therefore, is to appeal to those “laggards”, as Partilla referred to them, by maintaining Covid-era hygienic standards and increasing the value of going to the movies.

National Cinema Day was just one example, but cinemas have been experimenting with other ideas, such as day-of-the-week discounts like ‘Five Dollar Tuesdays’ or, in the UK, the Meerkat Movies weekly two-for-one offer.

“I don’t think that we will reset exactly where the industry was by doing things exactly the same way,” explained Partilla. “I think bringing back that last 15% is going to require various ways of experimentation and new innovation.”

One such example: some cinema operators are reportedly considering partnerships with streaming services to release films or bundled episodes of major TV shows as a way to attract audiences and make up for a dearth of major releases.

Partilla believes that ultimately, the last group of “laggards” will return, but it will “be a slow build”.

From a hurricane to just a rainstorm

Despite the challenging marketplace, there’s a lot of room for “humble optimism” for the cinema industry, according to Partilla.

“We were worried that advertisers might have forgotten about us a little bit, but that appears so far not be the case.”

The study was described as showing that cinemas provide an “unmatched” high attention environment.

“They [still] value our premium impressions,” added Partilla. “They value the canvas that we provide—that large scale canvas—the high engagement, the high retention.”

Such research, alongside returning audiences—however slow they may be coming back—is driving “new experimental conversations with Madison Avenue” involving extended ad spots and show takeovers, according to Partilla, who called the developments “heart-warming and encouraging”.

“The marketplace is difficult, in the sense that the globe is teetering on or in a recession; inflation is tough. On the other hand, we’re an industry that was in a hurricane the last few years, and now I just feel like we’re in a rainstorm. So I’m sort of glad to be in a rainstorm and work our way through it.”