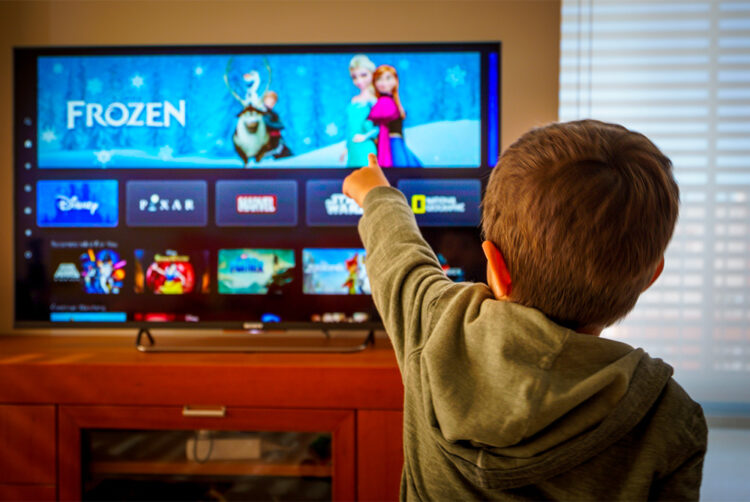 Disney+ added 12.1 million subscribers in its Q4 earnings to bring its global total to 164.2 million, but the company’s direct-to-consumer (DTC) segment continued to haemorrhage cash, losing $1.5bn, an $800m increase from last quarter.

The increased operating losses were attributed to investment in content production for Disney+ as well as lower pay-per-view revenue at ESPN+ and slightly lower advertising revenue at Hulu and Disney+.

However, CEO Bob Chapek described in the company’s earnings call that this quarter represented a “turning point” as the company expects DTC losses to narrow going forward, and for Disney+ to achieve profitability in fiscal year 2024.

Tech, media, and telecomms analyst Paolo Pescatore described to The Media Leader that the quarterly results were “disappointing”, adding that it “underlines the challenges a media giant faces in pivoting towards a streaming future. Quest for subscribers comes at a cost and success is not guaranteed.”

He continued: “The journey feels somewhat akin to Netflix’s path. Therefore, expect more bumps ahead and further losses in the streaming business as there’s no silver bullet to profitability. Worrying given that a recessionary period lies around the corner where users will be forced to make some tough decisions regarding the need to keep on paying or signing up to a slew of services.”

Disney+ launches its ad tier on December 8. Chapek stated Disney+ has secured more than 100 advertisers for its US launch window “spanning a wide range of categories” and put forth that the ad tier’s “strong base pricing reflects the value advertisers put on our audience, our brand-safe environment for their messages, and our sales experience.”

In a swipe at Netflix’s ad tier, which has been criticized by some advertisers as lacking core features at launch despite its high CPMs, Chapek added: “we also have proven technology to deliver a great advertising experience on day one.”

However, given the mid-quarter launch of Disney+’s ad tier, the company does not expect to see a substantial financial benefit from it until Q2 2023.

Disney’s stock slid over 7% in pre-market trading in reaction to the earnings report.