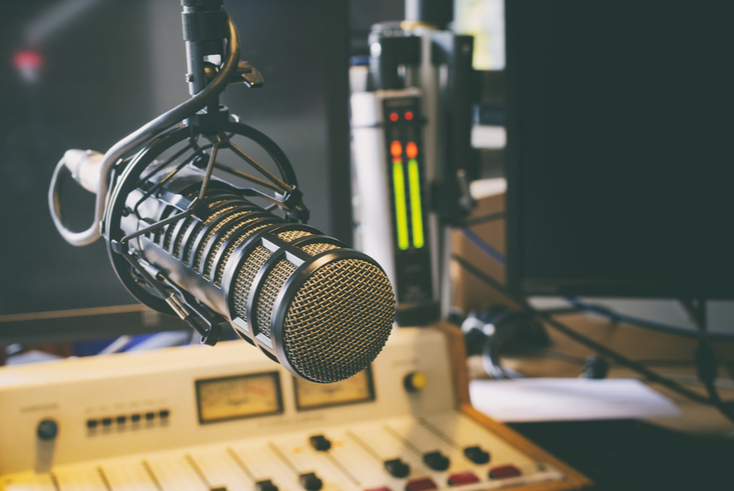 The most listened to breakfast programme remains on BBC Radio 2 in Q1 2022, according to latest data from Rajar. 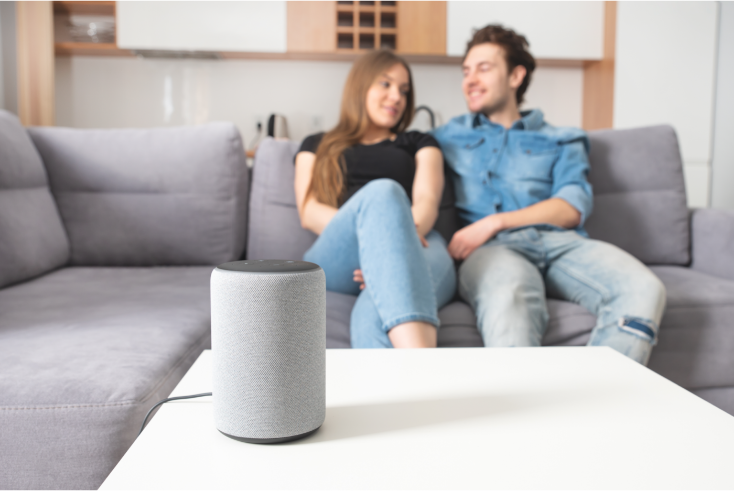 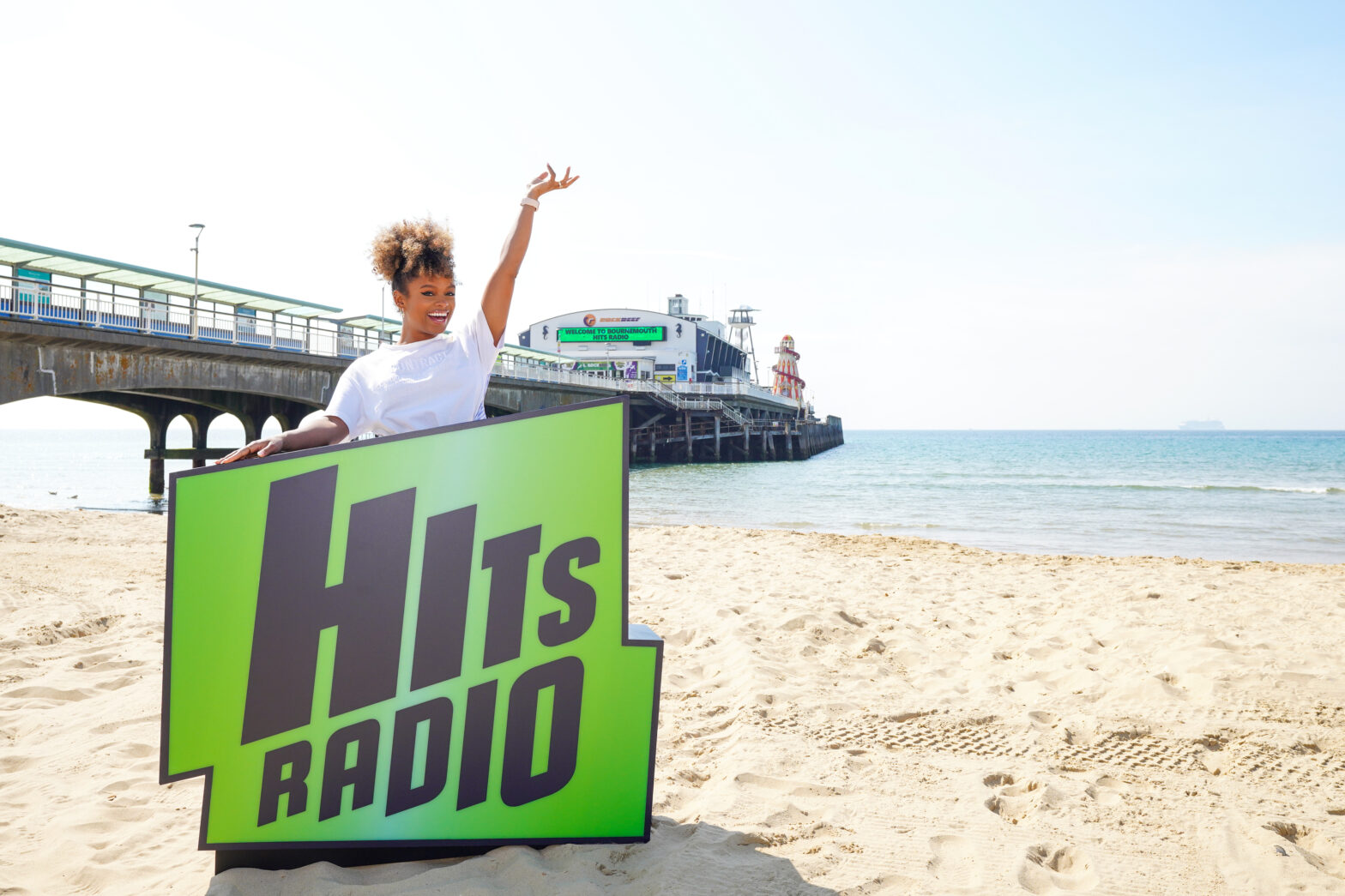 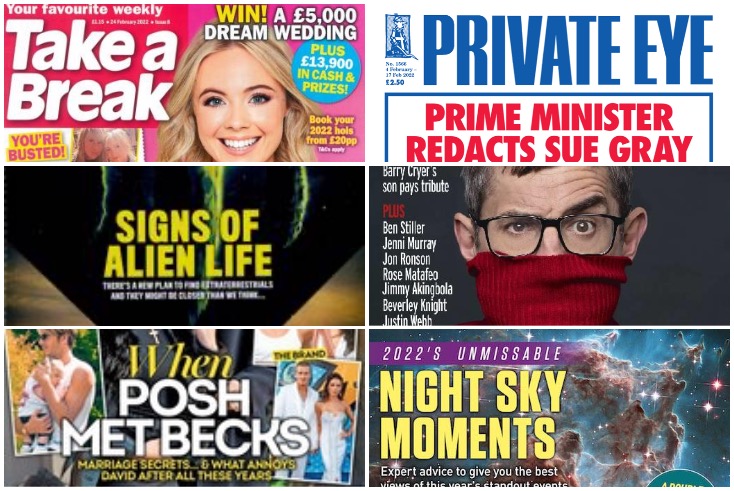 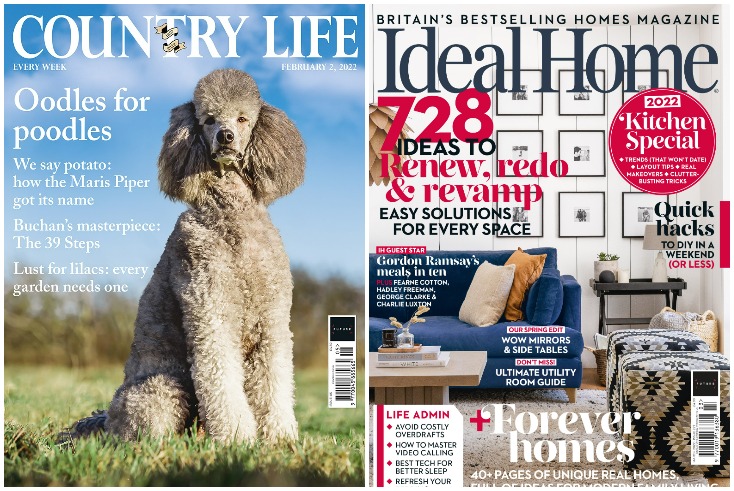 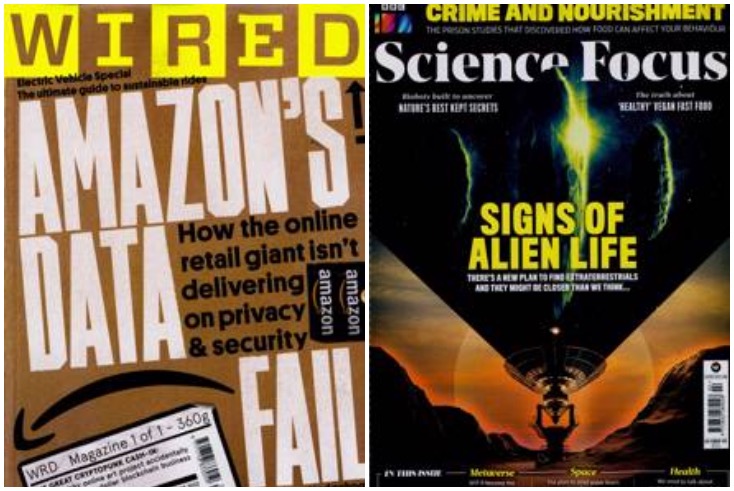 The news and current affairs market leader The Economist has grown 14% year on year as a digital title to just under a million for average circulation.

Bauer title Take A Break has the highest total circulation in the women’s weeklies market, according to latest ABC figures.

Total digital listening is now 64.4% of all radio listening according to the latest RAJAR figures.

Total Global Radio maintains its position at the top of the quarterly league tables for reach with 24.1m weekly listeners

Almost three quarters of the UK’s adult population are listening to radio via digitally enabled platforms each week, according to Rajar figures published today.  Some 41 million people over the age of 15 tune-in to radio via DAB, DTV, online or a smartphone app. DAB dominates platform share of listening with 43%. Online listening including… END_OF_DOCUMENT_TOKEN_TO_BE_REPLACED