Why ESPN Plus is trialling a virtual ‘CourtView’ NBA broadcast 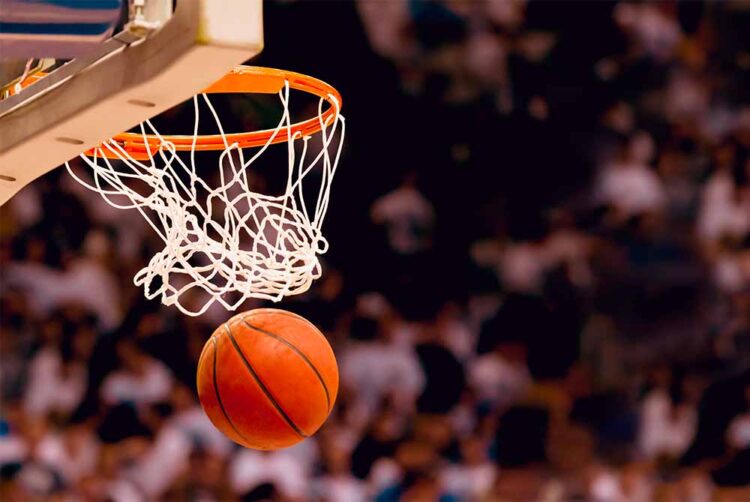 While ESPN held a standard broadcast of Wednesday night’s NBA game between the Brooklyn Nets and the Dallas Mavericks, on ESPN Plus and ESPNews, an experimental ‘CourtView’ broadcast was shown instead.

Previously nicknamed the “Netaverse”, the technology has been used this season by YES Network for highlights and replays in Nets broadcasts.

The result flirts with the uncanny valley – it looks as if you’re watching a video game ala NBA 2K (albeit with more graphical flaws) – but the action is real.

The NBA and other sports leagues have previously tested virtual ads, such as during the 2020 playoff “bubble” in Orlando.

The attempt at a full broadcast was not warmly received by some fans, who decried the lack of a crowd and glitching player outlines on social media.

My dad just called me to explain to him what the heck the NBA Courtview broadcast’s purpose is. I got nothing. Absolutely nothing.

“As the Metaverse blurs the lines between real and virtual worlds, we will see real world experiences become more like virtual experiences; with people seamlessly jumping in and out of both,” Salter says.

“ESPN has essentially created an experience which feels like people are watching a live video game. Experiences like this will drive mass participation, free users from physical limitations i.e., everyone can have a seat to a court side view and give each fan their own experience.”

“This technology will take interactive programming to the next level, driving alternative advertising opportunities through real time mass-audience engagement – even so far as involving viewers in the halftime show.”

Though the tech may not be entirely there yet, Salter is bullish on its potential: “Where this technology will come into its own is where it starts to be integrated into different virtual worlds.

“This will allow for each environment to have its own unique view of the game based on that environment. Imagine each world having their own commentator. Alternative advertising opportunities customised to each environment. In addition, court view technology will create more of a lean-in experience driving demand for more interactive fan-based engagement.”

CourtView, and the opportunities for advertising it can provide if successfully implemented, comes as US sports leagues continue to carve out more space for visible advertising and sponsorships on uniforms and in stadiums.