Who won Christmas in attention? 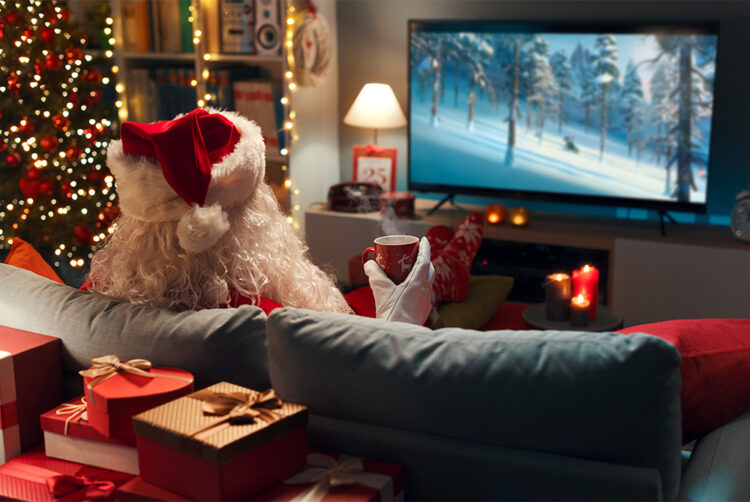 Sainsbury’s pips Asda, Boots and Aldi to be top of the Christmas tree, according to TVision’s UK-based Attention Panel.

Hot on the heels of winning the World Cup of Attention, Sainsbury’s has also taken top spot for the most attention-grabbing Christmas retail ad of 2022.

According to TVision’s UK-based attention panel, set up in partnership with Lumen, the retailer’s Christmas ad generated more eyes-on attention than any of its closest competitors.

Asda and Boots’ efforts were pipped at the post, with an honourable mention going to Aldi, whose 40-second ad generated more attention than many 60-second offerings.

TVision’s panel comprises over 300 households and 700 individuals who are recruited to install a camera and set-top box on their main TV.

The camera monitors how many people are in the room and whether or not they are looking at the TV. The set-top box records what was playing when they were (or weren’t) looking.

The panel collects fully consented attention data on tens of thousands of ad impressions a month, and is directly comparable with similar digital data available from Lumen’s desktop and mobile panels.

The data reveals the reality of attention to the ads: what people actually do when the ads are on, rather than what they say they do, or what we would like them to do.

This data can be used to look at the actual attention performance of TV advertising: understanding how much attention different channels, ads formats and even individual creative executions are producing.

The number of ads tracked is immense, so it might help to reduce things to manageable proportions.

Rather than looking at all advertisers, we’ve chosen to look at the top ten retailers — the people who are most interested in ‘winning Christmas’.

And rather than looking at all the various time lengths and cut downs, we’ve chosen to look at their 60-second executions.

This has put Aldi at a disadvantage, as it had a 75-second and a 40-second version of its Home Alone tribute, but no 60-second edit. We have used the data for the shorter time length — though as you will see, this did not seem to hurt it too much.

Sainsbury’s Countess at Christmas ad sat at the top of this year’s Christmas tree, but only just.

This comes as no surprise given that this ad was also the most attention-grabbing creative of the World Cup.

When it came on, 62% of people looked up at the screen (compared to 43% for most 30-second ads) and they looked for well over half the playtime (compared to roughly a third for most TV ads).

For every 1,000 impressions that Sainsbury’s bought, it generated 20,542 seconds of actual attention.

Asda came a close second. Powered by Will Ferrell, its ad was actually more noticeable than Sainsbury’s (66% noticing, vs 62%), but it held viewers’ attention for slightly less time, meaning that it generated 20,214 seconds of attention for every 1,000 impressions.

Boots was even more noticeable (70%), though slightly less strong at holding attention again.

The standout performer, however, was Aldi. Its 40-second cutdown was noticed by 77% of viewers — getting on for twice the average of 43% of 30-second ads, and the highest of all the ads reported — and for 22.79 seconds.

This means that Aldi’s 40-second ad generated more attention than many of its 60-second competitors.

All of these ads have performed well above average — as one might expect from some of the country’s best advertisers and agencies, pulling out all the stops.

But what can the rest of us take forward from this into the new year?

Make the story we have to tell a good one

Firstly, time matters. Sometimes, it seems, it’s worth pushing the boat out to match a big story with a long time length.

All these ads have generated huge amounts of attention, which is likely to have translated into deeper, richer memories and impressive business results. They would be unable to achieve this without investing in significant spots of time.

Secondly, creative matters. Even within these top 10 advertisers, there’s a great deal of variation in how much attention each ad generates. For instance, the percentage of the ad playtime that got viewed varied from 57% to 27%. The media can lead the horse to water, but it seems only the creative can make it drink.

The best-performing creative was united by its use of character, music, humour and, most of all, story. The strongest ads had the strongest stories with beginnings, middles and ends. As the voice over of the Lidl ad knowingly concludes: “Big hug, tasty food, narrative complete. Now that’s a Christmas you can believe in.” It’s also advice the rest of the industry might take.

Telling stories is core to what we do in advertising: they are the most efficient means of gaining and holding attention, and creating compelling memories in the minds of our target audience.

If we are going to go to all the effort of making a film and buying the airtime, we might as well make the story we have to tell a good one.

In that sense, I’m with Noddy Holder: I wish it could be Christmas every day. 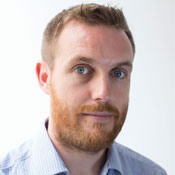