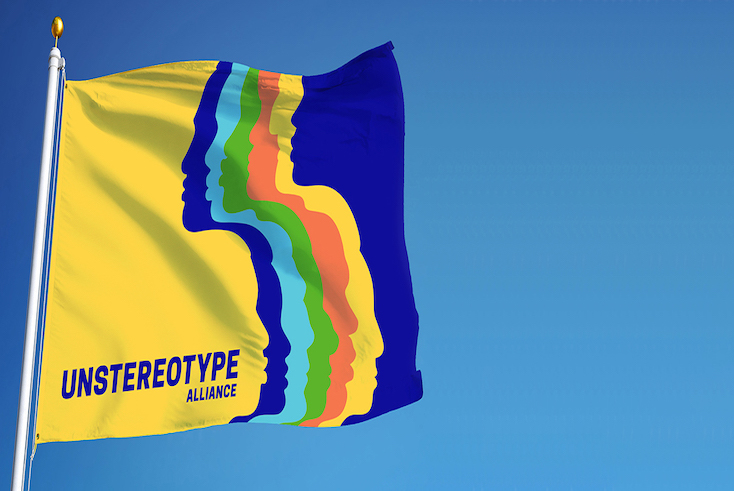 These are just two of the findings from a survey of 2,000 women in the UK, conducted on behalf of the Unstereotype Alliance, a coalition of brands, agencies and industry leaders working to tackle harmful stereotypes through the power of advertising.

The nationwide survey, which set out to record the experiences of women with Black African, Black Caribbean, Jewish, Middle Eastern, Southern Asian, and South-east Asian heritage – as well as White British women for comparison, also found that UK women with minority ethnic heritage are more likely to look to brands and companies to make progress in tackling inequality and justice (71%) than the police (59%).

Over eight in 10 women with minority ethnic heritage believe that discrimination in the UK is widespread, with 63% agreeing that it is getting worse.

Meanwhile, 72% of women with minority ethnic heritage are likely to buy products or services from brands and companies who feature people of ethnicity in their advertising in a positive and authentic way. Plus, YouTube and TV are the media channels believed to provide the greatest representation of ethnically diverse people.

Keith Weed, president of the Advertising Association and founding member of the Unstereotype Alliance, said: “The top-line findings from the research tell a very concerning story. People’s ethnic heritage can come with baggage and labels that can hold women back. This can’t continue, it holds them and all of us back. However, how brands represent people and society in their advertising has been proven to make a difference and all brands can make a great impact by working with us to accelerate change.”

The survey, powered by Panelbase, was conducted to mark the one-year anniversary of the UK  chapter of the Unstereotype Alliance.

Convened by UN Women, the UK chapter is the largest in the alliance’s nine global chapters with 24 members and 10 association allies.

Claire Barnett, executive director of UN Women UK, commented: “The pandemic has exposed even more clearly the extent of the intersecting inequalities in our society, and the economic disadvantages that marginalised people face – in particular women of colour. If we are to build back better from Covid, none of us can afford to stay in our lane. Brands and private sector organisations have a huge role to play in eliminating harmful stereotypes from their own communications, as well as contributing to tackling prejudice in wider society.”