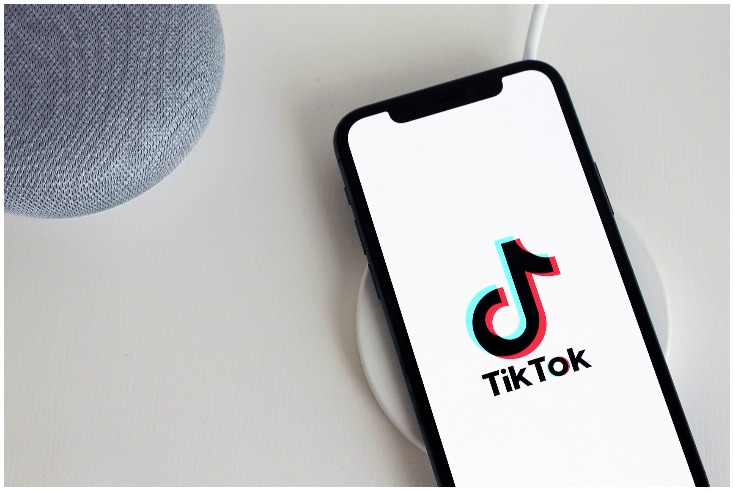 In a statement on Tuesday, TikTok VP and head of public policy Michael Beckerman, conceded that “engineering teams”, including those based in China, “might need access to data for engineering functions that are specifically tied to their roles”.

He added that such access is “subject to a series of robust controls”, such as data encryption and approval protocols overseen by US leadership, facilitated by an internal data classification system.

“The intention of these processes and protocols is to ensure that the data is only accessed by those that need it to allow our business and our service to function,” said Beckerman.

The social media company has previously denied claims that China had access to US data.

In October 2021, Beckerman told US senators under sworn testimony: “We do not share information with the Chinese government“.

In June, BuzzFeed News published an article stating it had obtained leaked audio from 80 internal TikTok meetings which showed that sensitive US user data had been repeatedly accessed from China.

The news prompted the US FCC commissioner to last week ask Apple and Google to remove the TikTok app from their app stores, calling the company a national security threat and a “wolf in sheep’s clothing”.

Beckerman noted that TikTok had sent a letter to Congress addressing US data handling concerns, and pointed to the recent creation of a new US Data Security division as a way in which the company will “further protect our users, and build confidence in our systems and controls in the United States”.

But on Tuesday, US Senate Intelligence Committee chair Mark Warner and top Republican Marco Rubio called for the Federal Trade Commission (FTC) to probe the company.

They urged the FTC to “immediately initiate a Section 5 investigation on the basis of apparent deception by TikTok, and coordinate this work with any national security or counter-intelligence investigation that may be initiated by the US Department of Justice”.

In a statement to The Media Leader, a TikTok spokesperson added: “For two years, we’ve talked openly about our work to limit access to user data across regions, and in our letter to senators last week we were clear about our progress in limiting access even further through our work with Oracle. As we’ve said repeatedly, TikTok has never shared US user data with the Chinese government, nor would we if asked.”