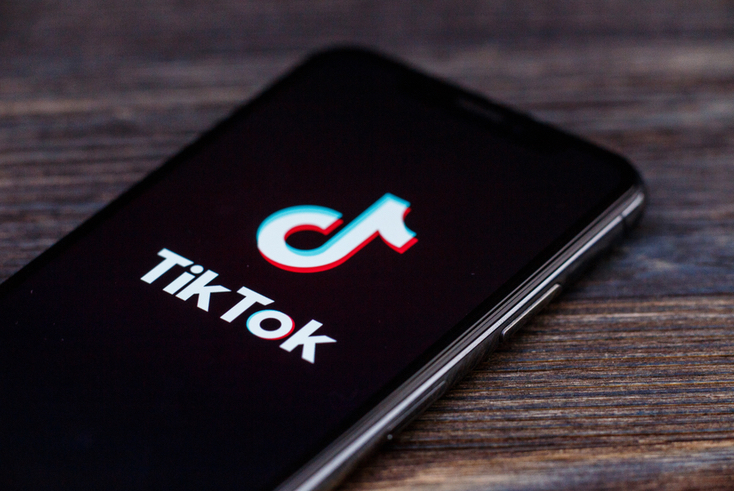 US Federal Communications Commissioner Brendan Carr has written to Apple and Google calling on the companies to remove TikTok from their app stores “for its pattern of surreptitious data practices.”

Carr stated that ByteDance is beholden to the Chinese Communist Party and therefore required by Chinese law to comply with the PRC’s surveillance demands.

He referenced a recent BuzzFeed News exposé that obtained leaked audio from 80 internal TikTok meetings, showing that sensitive US user data had been repeatedly accessed from China.

He called it “an unacceptable national security risk due to its extensive data harvesting being combined with Beijing’s apparently unchecked access to that sensitive data”.

The Chinese government’s surveillance practices have recently been studied by The New York Times, whose visual investigation team described them as “more expansive than previously known.”

TikTok is not just another video app.
That’s the sheep’s clothing.

It harvests swaths of sensitive data that new reports show are being accessed in Beijing.

I’ve called on @Apple & @Google to remove TikTok from their app stores for its pattern of surreptitious data practices. pic.twitter.com/Le01fBpNjn

In the letter, addressed to Apple CEO Tim Cook and Google CEO Sundar Pichai, Carr states that Apple and Google have a responsibility to “apply the plain text of your app store policies” and remove TikTok for being out of compliance due to its data breaches.

Apple and Google both take a 30% cut of all in-app purchases for free apps like TikTok.

He continued: “TikTok is not what it appears to be on the surface. It is not just an app for sharing funny videos or memes. That’s the sheep’s clothing. At its core, TikTok functions as a sophisticated surveillance tool that harvests extensive amounts of personal and sensitive data.”

Carr listed several examples of data TikTok collects from its users, including search and browsing histories, keystroke patterns and biometric identifiers, including faceprints and voiceprints, location data, draft messages and metadata, text, images, and videos that are stored on a device’s clipboard, and more.

“This should come as no surprise, however. Within its own borders, the PRC has developed some of the most invasive and omnipresent surveillance capabilities in the world to maintain authoritarian control.”

TikTok has long drawn ire from bipartisan lawmakers in Congress. In August 2020, then-President Trump threatened to ban TikTok from the country, prompting ByteDance to attempt to partner with Microsoft, and later strike a deal with Oracle and Walmart, to continue running its business in the US. When President Biden assumed office, however, the sale was shelved.

TikTok subsequently sought to migrate its US users’ information to servers at Oracle, which the company announced it had accomplished on the very same day the BuzzFeed News piece was published.

However, BuzzFeed News’ report suggests that such data is not protected from reaching the Chinese government, and as Carr points out, TikTok’s statement that “100% of US user traffic is being routed to Oracle” does not describe anything about where that data can be accessed from.

Apple, Google, and TikTok have been reached for comment.