The ITVX Factor: why reviving Big Brother is more than a nostalgia play 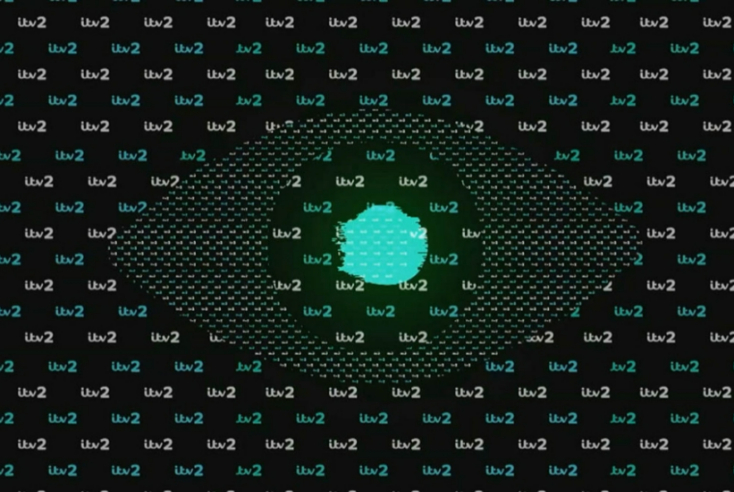 Bringing back Big Brother could prove a smart move for ITV if it can create an overall package that bring back older viewers while capturing a new audience.

While speculation about its demise has persisted almost since launch, reality TV is still delivering good audiences and healthy revenues.

And, while the approach by TV companies has often been ‘make hay while the sun shines’, ITV’s surprise decision to revive the series that started it all, Big Brother, might actually be more about future-facing benefits, rather than just squeezing a few bucks out of a programme that still has some life left in it.

While this is obvious cross-selling to a potentially open and eager younger audience, the timing of the announcement is likely to be far more than tactical opportunism.

Reviving Big Brother clearly builds on ITV’s ongoing success with Love Island. More than 50% of the audience for the most recent series has been under 35, which is a considerable achievement. ITV2’s 16-34s average TVR for Jan to May was of 2405, but this then jumped to 7,717 in June/July when Love Island aired. But, of course, this incremental viewing was delivered in late peak — in June/July 70% of all adult viewing on ITV was late peak.

The final of Love Island was watched by a total of 3.4 million viewers across ITV2 and ITV Hub, up 100,000 viewers year on year. ITV proudly announced that the closing episode “broke records in streaming” and the channel will clearly be looking to repeat this with Big Brother.

It will also be looking to repeat — and go beyond — the brand partnerships in Love Island. Boots returned for the 2022 season of Love Island as official beauty partner, stocking the villa with beauty products and integrating closely with the on-screen action. Fenty reported a 61% rise in Boots sales when the show ended.

Given that the original Big Brother launched in the UK in 2000, much of the Love Island audience will be too young to remember Channel 4’s pioneering series. ITV is clearly banking on them seeing it as fresh and appealing, rather than old, uncool and something that their parent’s used to watch. There’s every reason to believe that the former will be true and that older generations will also be enticed back to a format they once loved.

Leveraging the nostalgia and escapism with older audiences could provide an important boost to linear daytime TV. Daytime TVRs on ITV2 have been in decline since Kyle closed, so reworking Big Brother in the right way could appeal to broader audiences, having a positive impact on the daytime linear schedule.

And reworking in the right way is clearly critical to Big Brother’s success. This is still the big unknown. The original Big Brother ran on Channel 4 for a total of 11 series and then a further eight on Channel 5. At its height, Big Brother notched up average viewing of 5.89 million (series 3), with viewers utterly transfixed by the voyeuristic window into the day-to-day lives, loves, arguments and OTT shenanigans of the housemates.

While the new Big Brother has to retain the intrigue and compelling viewing of original programme, ITV will have to reimagine the format and with refresh content that is complementary to Love Island. We need ‘Big Brother 3.0’, not a straight repeat.

Entertainment company Banijay are involved again with production, which could be good, due to their previous experience and success. But will they be brave enough to make the necessary changes to elevate it beyond its previous versions? ITV2 audiences are predisposed to big production reality TV, so will be hungry for more, but are equally harsh critics.

In the publicity material put out by ITV, they talk of “A new cast of carefully selected housemates, from all walks of life”, “live evictions will be back” and the BB house being “given its own contemporary new look ready for this reimagining of the show.” This doesn’t really give too much away.

But assuming ITV does deliver BB 3.0, it could be the perfect format for its soon to be launched streaming platform ITVX. And this is arguably where the ‘smart’ thinking comes in. ITVX has the potential to bring a different dynamic to the show and live TV viewing.

Through ITVX, new and bigger audiences could be drawn into the show via a dedicated 24/7 BB Super HUB/fast channel. We could see opportunities for in-programme connection and audience participation like we’ve never seen before, and all brought to life on the big screen — still the home of event TV — while complementing social media streams.

We could see viewers having a direct impact on live events, in real time, eg voting or making suggestions as to what happens to a particular contestant, all through the platform. Maybe even a live feed of viewer preference for contestants, influencing the direction of the programme. And through its current VoD programmatic/addressable platform Planet V combined with ITVX, the channel has the ability to reach out to new audiences with tailored promotional content.

So, with the right format and all the possibilities that ITVX could deliver, we could see some really exciting opportunities for brands with the new Big Brother. Multi-faceted partnerships and product placements are a no brainer, given what we’ve seen brands benefit from on Love Island. But maybe this will extend to shoppable integration, allowing people to browse products directly when watching on ITVX. ITV took its first steps into shoppable in 2021, enabling featured Boots products to be bought via the ITV Hub.

Yes, brands will have safety concerns about Big Brother — the show has been notorious for scandal, duty-of-care issues and Ofcom complaints. But Big Brother would not be Big Brother without controversy, and you would hope with all their experience — and the mistakes of the past plain for all to see — ITV will manage to stay on the right side of the line.

All in all, the new Big Brother could just be the right programme to help alleviate some of ITV2’s audience issues, the perfect showcase for their new ITVX platform and be a really exciting format for brands.  ITV has spoken about making its player tech and adtech work more closely, so this could be a chance to succeed at this.

Yes, the format and content plans are still big unknowns, but if ITV gets the overall package right, they could deliver new, first-time viewers to both linear and streaming platforms, which is great news for both the channel and advertisers alike.

David Price is managing director of The Grove Media