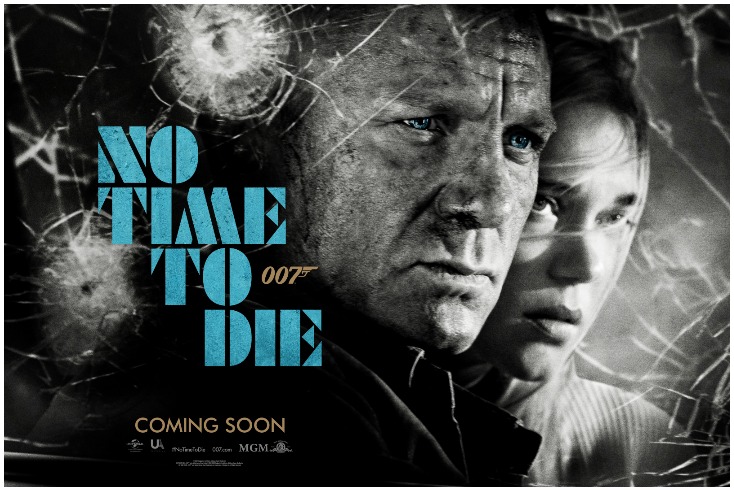 The BFI’s Research and Statistics Unit found there was increased spend on both high-end TV (HETV) production and film production in the UK last year reaching £5.64bn.

The report found this was £1.27bn higher than in 2019 and the highest amount ever reported.

For HETV, this broke down to £4.09bn spend, of which £737m was for an increased number of “film” productions for streaming platforms.

The research also discovered April to June 2021 had the highest film and HETV quarterly production spend on record with £2.29bn, nearly 50% more than the spend between July and September 2019 of £1.54bn.

Domestic independent films and HETV along with animation TV programmes were singled out as areas receiving more spend than pre-pandemic, with 39%, 32% and 67% increases on 2019 respectively.

UK cinema audiences are also returning with the BFI reporting 74 million admissions in 2021, which is an increase of 68% on 2020 when a lot of cinemas were closed for months at a time.

Total box office takings for the UK and Republic of Ireland was £602m, which is nearly triple the total in 2020.

The latest James Bond release No Time To Die (pictured, above) was the highest-grossing film at the UK box office last year, raking in £97m, followed by Spider-Man: No Way Home with £84m.

Kathryn Jacob OBE, CEO at Pearl & Dean, told Mediatel News: “This is wonderful news and continues to build on the growing momentum around UK cinema and the power of British content that we’ve witnessed for quite some time now.

“The growing investment in UK productions is testament to the talent and creativity of the British film and TV industry and the unfailing demand for it with audiences worldwide.”

Karen Stacey, CEO of Digital Cinema Media added the company has seen increased interest from advertisers since cinema returned, especially into the start of this year, with a corresponding boost in ad revenues for the cinema medium.