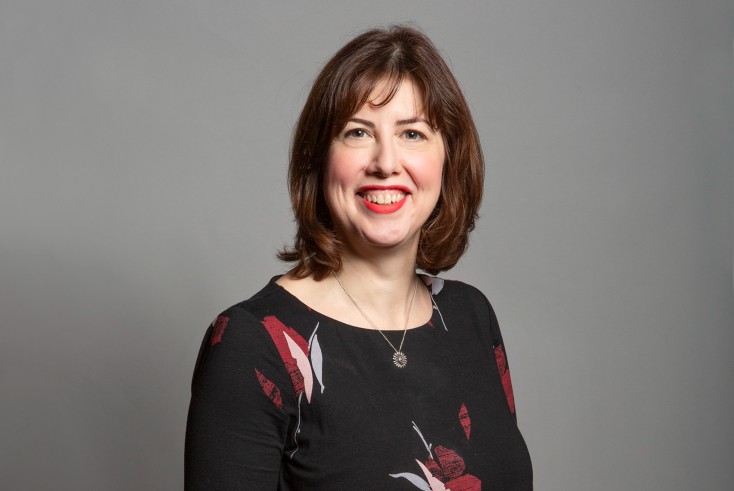 Shadow Department for Digital, Culture, Media and Sport (DCMS) Secretary Lucy Powell has signalled a desire to “cut off funds” from websites that promote hate and disinformation.

Shadow DCMS Secretary @LucyMPowell will today call for advertisers to “cut off funds” from sites that promote hate and disinformation, with @NewsGuardRating reporting that £110m p/a is spent advertising on misinformation sites. Via @TelePolitics

Speaking to representatives across the advertising industry at LEAD 2023 earlier today, Powell addressed concerns over digital media, saying: “The digital age was supposed to be a great leveller, and in some ways it has been […] but in many ways what we’re actually seeing is an accumulation of power into fewer and fewer hands.”

She continued: “Our approach has been to tackle the business models and algorithms of the companies which often reward harmful actors. Abusers and cranks online should not be able to profit from the misery they cause, yet online platforms allow them to monetise their content, permitting disinformation and hate to run rife.”

Tactics for addressing the issue could include “more openness and transparency” about the placement of online ads, added Powell.

The Labour MP conceded that overall, the independent self-regulatory system within the advertising and marketing industries is working well, and that she is not a “particular fan of blanket advertising restrictions.”

However, she said there is a “strong societal and public interest” in cleaning up the digital media ecosystem.

Powell, who addressed the crowd in person following a taped statement from DCMS secretary Michelle Donelan, cracked that “at least one of us isn’t Nadine Dorries, anyway”.

In her speech, Donelan signposted a similar sentiment to addressing concerns over digital without overstepping on regulatory policy.

“I want to reassure everyone that any changes we make will build on and complement the existing self-regulatory regime, & that they will focus on tackling the most significant & concerning illegal content” says @michelledonelan on the Online Safety Bill. #LEAD2023

She said that it was clear that the government needed to do more to tackle illegal advertising online, and to protect children and adolescents from online harms.

However, she also reassured that “any changes we make will build on and compliment the existing self-regulatory regime” and not cause undue burden during times of challenging macroeconomics.