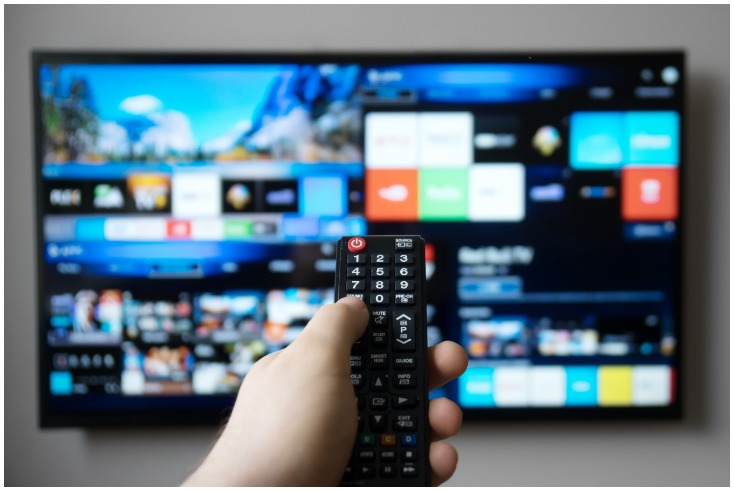 Connected TV will be the biggest key programmatic growth area over the next 12 months, according to data from IAB Europe research.

Nearly three-quarters of advertisers (74%), are expecting programmatic investment to increase over the next 12 months, and within that connected TV (CTV) was cited as the biggest “key growth area” by more than half of all groups surveyed, in IAB Europe’s Attitudes to Programmatic Advertising Study.

Nick Welch, head of EMEA programmatic sales at IAS and programmatic trading committee chair at IAB Europe, said: “Even amongst the backdrop of tightening budgets and further media scrutiny, it’s encouraging to see that investment in programmatic is likely to increase. Alongside this, we’re witnessing tremendous appetite across growing environments such as CTV and audio.”

However, there is a decline in advertisers and agencies using programmatic to buy or sell more than 41% of display, mobile and video inventory, while this went up across the board for publishers.

The main reasons companies considered investing in programmatic included cost efficiencies, put at number-one priority among more than 25% of respondents, and granularity of control, the second highest priority for advertisers and agencies.

However, the first or second priority barrier to using programmatic was cost for 40% of advertisers, 24% of agencies and 39% of publishers.

Operational elements like measurement, performance and use of data, and hiring the right staff in agencies were also highlighted as potential obstacles to using programmatic.

The survey also revealed a shift from advertisers towards using second-party data at the expense of first and third-party. There was “a significant drop” in usage of first-party data across the board and Kantar’s report said it looked like the industry was starting to were starting to diversity their data to prepare for limited audience data being available in the coming years as Google pushed back its cookie deprecation deadline to 2023.