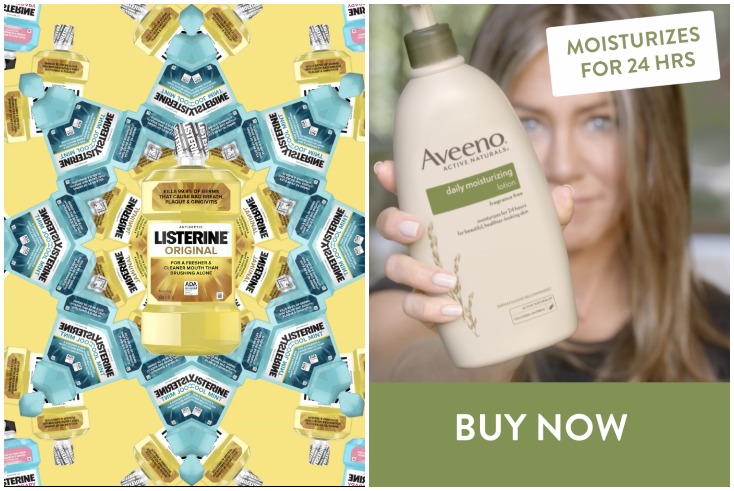 VidMob’s platform provides real-time feedback against a set of key performance indicators (KPI) for creative on a dashboard so “tweaks” can be made throughout the process to ensure it lands better with audience segments across different platforms.

Lopez Ochoa said: “Media agencies are traditionally at the bottom end of the of the whole process because they are the ones that are delivering the actual media, so if you think for instance about remuneration models, the performance traditionally speaking, they are also the ones to traditionally blame for good or bad performance.

“Whereas creative agencies, and I’m generalising here, it’s more difficult to put in a performance-based model for the results. So we use VidMob as a tool to ensure that everything that gets sent to the media agency before it gets to be executed at least meets the criteria because countless of our ads have not performed not because the placement was bad, or because the audience was bad, or because the data targeting was bad, it’s just because we’re sending in a 10-second video to Facebook.”

He clarified that the VidMob tool is more about improving campaign performance and adapting content across channels, rather than contributing to investment decisions in one platform over another.

Lopez Ochoa said creative performance explains give or take 15 potential points of J&J’s  ROI, and yet there is not a clear understanding of what is driving creative effectiveness.

“We had the need for a scalable solution that was very clear, very quickly on what worked, what didn’t work across a certain amount of KPIs,” he said.

One example he gave was the brand Neutrogena, where this analysis can help decide whether the ads for its acne treatment should be shown close-up or not depending on response from VidMob’s baseline audience. This can also depend on cultural nuances as the answer could be different in Germany or Spain for example, Lopez Ochoa said.

Listerine and Aveeno have also used this sort of creative optimisation for their EMEA campaigns (pictured, above).

Creative scoring can be against predefined criteria or modelled after Facebook, Google or Youtube best practices, one example could be having a positive emotion in the first 30 seconds of the ad in creative scoring.

As for comparing your historical campaign performance to the current one, this is based on the average view-through rate for the last two years and then examining different elements within the creative to understand whether they are providing performance that is above or below the average.

This can lead to recommendations such as increasing the contrast of the text, decreasing the number of scenes in the beginning of the ad, using certain talent  or including a different call to action for better performance.

Other creative elements that VidMob has found made a difference to effectiveness has been the direction of a talent’s gaze and creative being shot indoors or outdoors over lockdown eliciting differing emotional responses over time, according to Dopico.

Dopico highlighted that VidMob works with most media agencies globally and they face a lot of different challenges: “One of them is normally the fact that the creative that they normally receive is not tailored to the platforms that they are going to buy media on and that’s one problem that we can solve very quickly.”

He commented further: “If you include a campaign optimisation which changes almost imperceptible details of an ad, but improves the performance then they [media agencies] are no longer stuck with this for the duration of the flight so it helps them get better performance.

“In the end you know, we are all working towards making sure that the campaign and the creative performance the best they possibly can.”