Nostalgia wins at the box office with Jurassic World and Top Gun: Maverick 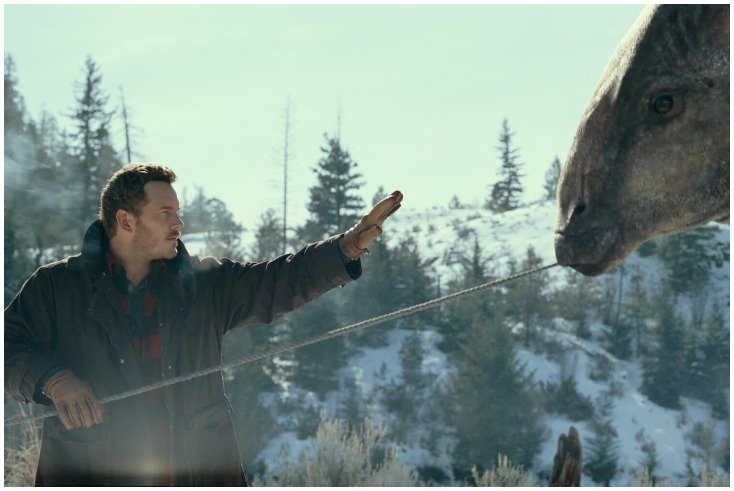 Jurassic World Dominion earned an impressive $145m in its opening three-day at the US box office, totalling its worldwide earnings to $392m (the film was released for international audiences a week early).

The major back-to-back blockbuster successes are being viewed as further signal that cinemagoing is returning to normal after having been shuttered due to the pandemic.

Rebecca Candeland, head of AV at Publicis Groupe media agency Spark Foundry UK, told The Media Leader that in some ways audiences are even bucking past trends, with cinemagoers profiling younger than in 2019, “an impressive feat given the media consumption habits of this audience and their evasiveness across platforms.”

Candeland further recognized that, as release windows are being once again extended in cinemas, audiences will have more opportunities and incentives to see much-anticipated movies on the big screen before they come to streaming.

Kathryn Jacob, CEO at UK cinema advertising company Pearl & Dean, added that movie theaters have maintained their relevance even with the introduction of streaming services, and argues that it will continue to do so.

“While streaming continues to be popular, this does not impact the return of cinema audiences.”

Jacob pointed out that data from FAME (Film Audience Measurement and Evaluation) shows that consumers who subscribe to numerous streaming services are more likely to also be big cinemagoers as “they are lovers of film and great storytelling.”

“Going to the cinema is a planned, social event that brings people together in a way where they can fully immerse themselves in the story and film,” Jacob said.

Interestingly, Jacob also points to the ongoing cost of living crisis as a reason to be bullish about the prospects of cinema audiences in the near term.

“[H]ouseholds will be auditing their regular monthly outgoings and reducing subscriptions as they see fit whilst still investing in a night out to the cinema once a month as it feels occasional.”

But are audiences only flocking to see Marvel films and nostalgia pieces? The top five highest grossing films in the US since the beginning of the pandemic are Spider-Man: No Way Home, Top Gun: Maverick, Doctor Strange in the Multiverse of Madness, The Batman, and Shang-Chi and the Legend of the Ten Rings, though the latter is likely to be unseated by Jurassic World Dominion in the coming weeks.

“Blockbusters with considerable familiarity and nostalgia or existing affinity will always lead the market for admissions,” added Candeland, who notes that distributors and cinema owners nevertheless are expanding their offerings “to create new opportunities for more ad hoc visits that are key to on-going success.”

She referred to documentaries, smaller distribution indie films, and live theatre/opera productions as forms through which distributors may diversify their audience and give them more reasons to come to the cinema, even if they don’t rake in hundreds of millions in total.

Jacob adds: “While these have been flagship films that have been popular at the box office, it depends on how you measure success. Blockbusters are decided by the cinema going public not the Hollywood studios and big blockbusters may not always be the best opportunities for advertisers.

“Different films attract different audiences, and advertisers looking to reach a particular target need to focus on which films will genuinely help them to reach them, rather than what is perceived as the most popular film of the season.”

Jacob points to the success of films like The Duke, Belfast, and niche films like The Quiet Girl (an Irish Gaelic language film) as ways in which cinemas have been able to provide great opportunities for advertisers to target unique and captive audiences.

“There is a strong slate of films coming up this summer with opportunities for a plethora of advertisers, from cultural films like Where the Crawdads Sing through to musical biopic Elvis through to the nostalgic Lightyear.”

So while big sequels and cinematic universes may continue to dominate and lead the charge in returning film lovers to theaters, there is still a place for more diverse films, and the for advertisers that seek to support them.