No, the Origin levy is not a ‘tax on TV’ 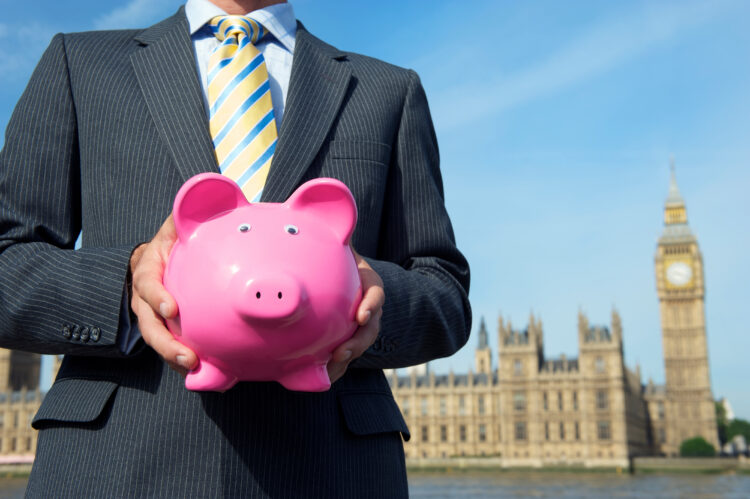 If TV broadcasters choose to be excluded, they will miss the opportunity to shape how their medium should be planned.

Last week’s The Media Leader carried a piece on the funding of ISBA’s media measurement initiative, Origin. This reported that an unnamed broadcaster considered the funding mechanism a ‘Tax on TV.’

I don’t agree and said so in a comment below the article. I support Origin and the proposal to fund it at least in part via a levy. I am not an ISBA member; and I’m not involved in Origin in any professional capacity.

I’ve been around long enough to remember the launch of several major audience measurement initiatives, including BARB and TGI, as a user.  I also happened to be on stage at the annual asi event in Prague three years ago when Phil Smith, ISBA’s director general launched Origin.

As I was on stage, I had a microphone and so when Phil asked for ideas on funding (as, to be fair I knew he would) I set the hare running on the idea of a levy.

Why do I think Origin is a good idea?

We benefit from a joint industry committee or JIC system in audience measurement. This means that advertisers, media agencies and vendors all sit around and agree what to do. I’ve sat on several of these JICs, and they are rigorous affairs.

At the end, the vendor pays most of the bill.

This is fine with intra-media measurement. In the case of what we used to call TV, it’s right that BARB should be paid for by the broadcasters; advertisers and their agencies in effect pay to access and use the data of greatest relevance to them.

Life gets complicated when TV becomes video, and ‘broadcasters’ include the online platforms.

An advertiser needs to consider video in the round – and yet BARB is incomplete. The broadcasters, who fund BARB will only let the online players in if they agree to abide by the established measurement rules; the online players feel that the rules weren’t ever designed with them in mind.

There is a bigger, hairier problem too.

What about other forms of advertising?

Since the start of JICTAR, and its modern successor BARB, the advertising focus has been around providing a currency to guide the purchasing of this or that TV channel/programme/spot.

Within advertising, you still need to think about allocating budget to out-of-home, cinema, online, social, audio, video and so on. How best to do that?

Yes, we have TGI (now over 50 years old) and Touchpoints, but they’re limited in scope.

Wouldn’t it be helpful if the industry had help with measures or guidelines to help these comms planning decisions?

The question is who should pay for research that spans channels? A superJIC, involving all vendors would be (to be polite) a nightmare.

The principle should surely be that the end beneficiary should pay. Who benefits from better and unbiased planning decisions? The advertiser.

The case exists for the advertiser to underwrite the service. But how?

I see several benefits to the levy idea.

First, we have a UK precedent. The UK advertising industry is self-regulating. This is a far better idea than being Government regulated. Who benefits? The advertiser. Who pays? The advertiser. How? Via a levy – the ASBOF levy.

A levy soon becomes automatic, a part of the furniture. It’s a cost of doing business. It’s secure – there is no need to go through a funding argument every few years, instead the argument is about what research to do and how best to do it.

Advertisers should be at the forefront of audience measurement; it is after all the means that determines how their money is spent. Those of us close to the issue have argued for that for decades.

Their involvement takes the debate beyond currencies, whilst maintaining the currencies’ primacy within media forms.

This opens the way to think about different channels (I mean advertising versus PR as well as video versus audio and ITV versus YouTube). In due course it can include concepts like attention measures and other techniques to help us understand how consumers consume media — singly and in combination, and what works and what does not.

Origin should involve all major media vendors. To choose to be excluded means you miss the opportunity to shape how your medium should be planned. Instead, you limit yourself to worrying about how it should be bought.

I hope Origin will be a long-term project, involving every stakeholder.

To those who see Origin as a way of helping Facebook and Google attain measurement respectability (as if their revenues suggest they need that), I have one question: How do you eat an elephant? One small bite at a time.