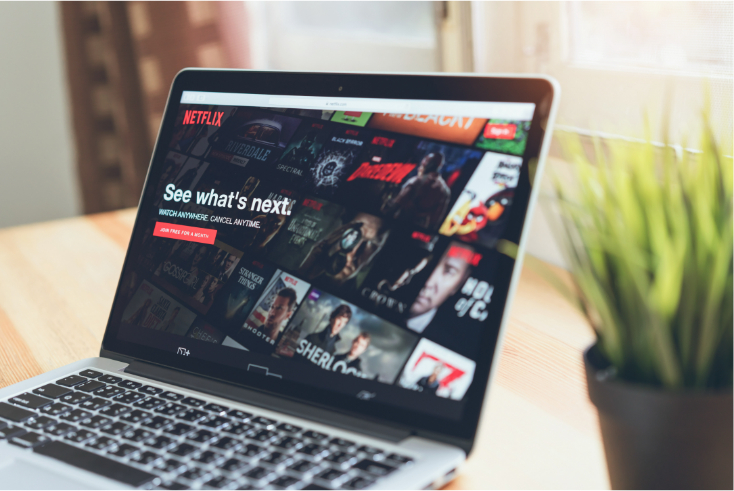 Following months of rumors and speculation, Netflix has released details of its ad tier.

The streaming giant announced a release date for the tier of November 3—also over a month before Disney+’s 8 December release of its ad tier option. The Basic with Ads option will limit video quality to just 720p/HD.

Advertisements will play at an average of four to five minutes per hour, with individual ad slots being 15 or 30 seconds in length. Ads will play before and during TV shows and films.

It is unclear how precisely Netflix intends to retrofit ads into content that was not designed with advertisements in mind. Yesterday at Mediatel Events’ Future of Media conference in London, ITV CEO Carolyn McCall said that introducing ads to a platform “was not as easy” as streamers like Netflix may think.

For advertisers, Netflix is offering “broad targeting capabilities” by country and genre (e.g. action, drama, romance, sci-fi). Advertisers will also be able to prevent their ads from appearing on content that might be inconsistent with their brand (e.g. sex, nudity or graphic violence).

Netflix confirmed a previous report that it would be partnering with DoubleVerify and Integral Ad Science to verify the viewability and traffic validity of ads on its platform beginning in Q1 2023.

Netflix also announced it would be partnering with Nielsen to use its Digital Ad Ratings in the US, which will become available “sometime in 2023” and eventually be reported through Nielsen ONE Ads, Nielsen’s cross-platform measurement solution slated for release this December.

Basic with Ads will be available in Australia, Brazil, Canada, France, Germany, Italy, Japan, Korea, Mexico, Spain, the UK and the US.

Tej Rekhi, VP Product, Peach, on 14 Oct 2022
“Netflix's ad-supported tier has come at a really good time. As consumers start to feel subscription fatigue, they now have an ad-funded model option for their wallets. This is going to accelerate the CTV / AVOD landscape, creating bigger opportunities for more addressable content. With more addressability, comes more variation, therefore, we need to ensure the ads are delivered with rigour and no room for compromise in their quality.”