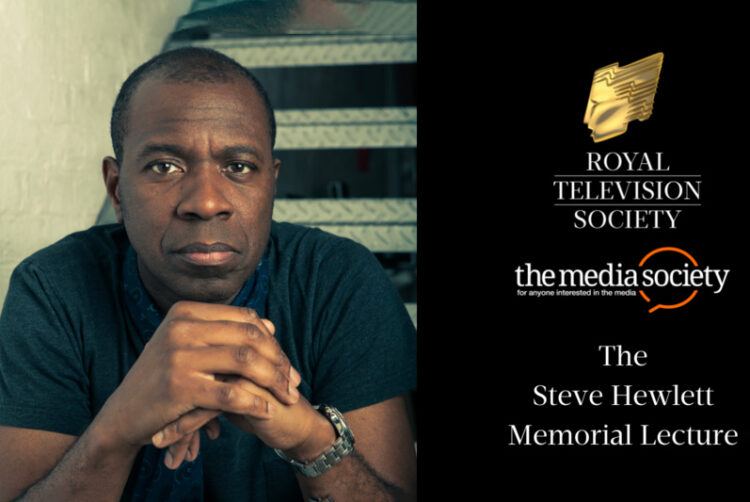 The BBC journalist and newsreader Clive Myrie will give the Steve Hewlett Memorial Lecture 2022.

The lecture, titled The BBC – Destroy at Your Peril, is co-sponsored by the Royal Television Society and the Media Society and proceeds will go to the Steve Hewlett Scholarship Fund for young journalists.

The fund was set up after Hewlett’s death in 2017 and is chaired by Sir Clive Jones, and managed by Jones, Steve’s widow Rachel Crellin, and the former BBC current affairs producer John Mair.

To date six Hewlett scholars have been helped through media/journalism courses at university.