Mirror, Express, and Irish Star to launch in US next year 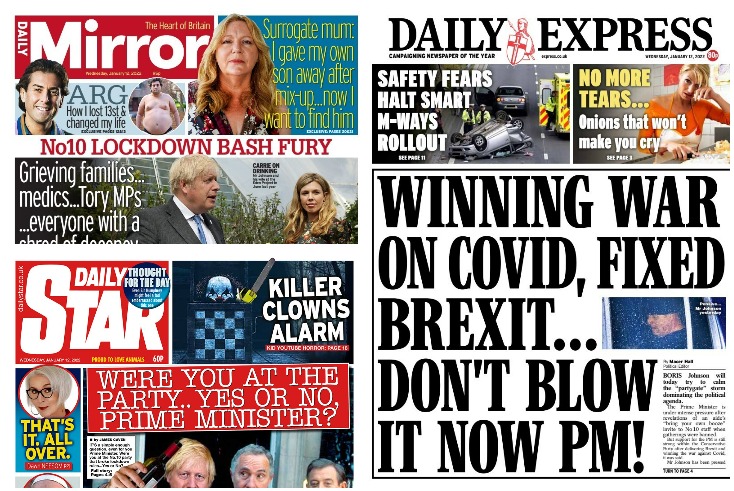 British publisher Reach has announced it will launch a dedicated US operation in 2023.

Particular focus will be on growing its American audience for the Mirror, Express, and a new online iteration of the Irish Star.

The expansion is being led by group editor-in-chief Lloyd Embley and chief digital publisher David Higgerson.

Recruitment has begun across reporting, social media, multimedia, and editor roles for jobs to start in the new year. A spokesperson for Reach says it will begin hiring journalists already based in the US in the coming months and has plans to secure an office in New York.

The Irish Star intends to move on from its current form as a print-only edition in Ireland by launching a new website, IrishStar.com. Reach intends to cater the site to the sizeable Irish American population, with individual correspondents covering stories in New York City, Boston, and Pennsylvania.

Reflecting on the expansion, Embley said: “The experience and data we’ve gathered over recent years, both on our existing national titles and from launching dozens of newsbrands from scratch, will ensure we are in a strong position to take advantage of this opportunity to reach millions more readers every day.”

UK publishers have been seeking expansion in US markets in recent years. The last decade saw the launch of US-dedicated online presences from The Guardian (2011), the Daily Mail (2014), and The Independent (2015), with additional editorial expansions since then. Murdoch-owned tabloid The Sun launched in the US more recently in 2020.