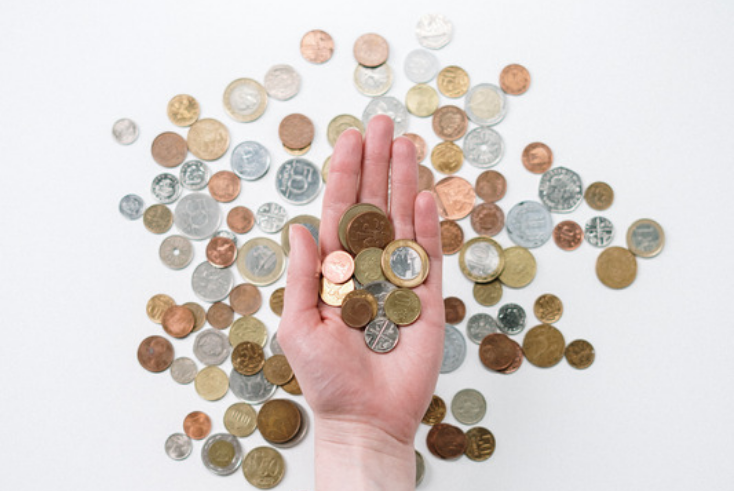 Focussing on media cost over investment and audience delivery is damaging advertising effectiveness.

There are some things in life that can’t be explained.

We all have our personal versions of this. Mine include the popularity of Mrs Brown’s Boys, the continuing existence of the Daily Mail, Piers Morgan and anything to do with Nadine Dorries.

Our industry has quite a few of these, but the most striking has always been the failure of companies to treat advertising as a cost rather than an investment. They will agonise at length over lesser capital outlays, insisting on a robust business case and demanding a cost/benefit analysis.

Somehow advertising has always escaped such scrutiny, even when its cost runs into the billions. It seems to be treated as an unavoidable cost of doing business, like paying tax.

This is not to say that most companies don’t make some attempt to measure its effectiveness, but rarely as a way of justifying the outlay.

It’s almost seen as a natural phenomenon that is going to happen anyway, so let’s measure the outcome. A bit like earthquakes.

It could be argued that advertising used to be routinely measured for at least its appearance. There was plenty of post-campaign analysis and we had joint industry bodies which ran panels to measure audience delivery.

While these obviously still exist in some media, they are pretty much absent in those channels that have grown the most, i.e. online-delivered, and they matter less in a world of infinite media choice.

Now we have a heterogenous media market where there is less uniformity of measurement and whole channels which have no independent measurement of audience delivery at all. Facebook springs to mind.

Measurement of audience achieved is now hard to do and is sometimes seen as less relevant in a world where some form of data is the core audience determinant. Except, of course, that the word ‘data’ covers an infinite spectrum of possible inputs and outputs, some of which may be valid. Plenty won’t be.

ISBA are mounting a sterling effort to bring order into the TV market with the Origin project of cross-platform measurement, but no-one is under-estimating the difficulties of unifying many types of ‘AV’.

So even the most basic of advertising’s functions (did the ads appear and did anyone see or hear them?) has been diluted in the multi-channel world.

It’s hard to do a post-campaign report when 40,000 websites is not an uncommon number in online display advertising, and where the only common denominator is ‘impressions’, measured and reported differently depending on the profile of the activity.

And, when talking about impressions, we all know that some are entirely fake, many are worthless and a minority are potentially valuable.

But they all get paid for anyway, including all of the additional costs of adtech, data, verification, arbitrage, hidden charges and the whole unmeasured panoply of wacky costs which double the original price.

A default to looking at cost when fraud is rife

This being the case, how have advertisers responded? They should want to know at least where their advertising appeared, who saw or heard it (preferably both) even if it’s tougher to attribute effectiveness.

In practice, this isn’t what many advertisers have done. Given the difficulties of measuring audience they have simply defaulted to looking at the cost of buying audience units without knowing whether an audience has actually been delivered.

There surely can’t be any other industry where huge sums of money are wasted on buying nothing. Any impressions that aren’t real or aren’t viewed are the very definition of ‘nothing’, yet billions of dollars are lost to them.

We know that ad fraud is worse than generally acknowledged and we have reason to believe that the verification businesses that test for fraud have an incentive to not find it. A lot of money is made by media agencies, publishers, adtech companies, data providers and others from the firehose of impressions, real or bogus.

Yet there has not been a concerted attempt, led by advertisers, to establish the true level of fraud in all of its myriad types. The passive consensus seems to have been to apply a sticking plaster to avoid surgery.

The supply-side of the industry now has the whip-hand, and effectively tells the only true demand-side players, the advertisers, what it is prepared to do.

So cost has become the prime KPI, but the cost of what? If you don’t know what the audience delivery is, how can you assess the cost? And how can you rely on third-party reporting of audience without independent verification?

When advertisers call a media pitch one thing can be guaranteed. All of the pitching agencies will be able to undercut the incumbents’ media pricing. Even the incumbent. This is only possible because the measurement of audience delivery and its cost are no longer reliable.

You want to reduce media pricing? Here’s a spreadsheet that shows definitively that we have brought your prices down (as long as no-one scrutinises the detail too closely). Media audit processes are stretched to breaking-point, especially in online channels.

The net result of this relentless focus on media cost is to damage advertising effectiveness. If an agency can earn its performance bonus by buying more synthetic inventory, or less effective vehicles in proven channels, why would they not?

In many multi-national organisations the way that media success is measured has been the responsibility of the Procurement department. In the majority of instances this is done via the classic cost guarantee-setting exercise that rewards agencies for apparent reductions in media unit cost pricing.

There can be fewer better examples of how to put the cart before the horse.

The solution is for advertisers to place effectiveness first, and this starts with audience delivery. Without this nothing works.

Procurement need to change their focus on the cost of buying audiences and examine the audience they are buying. They need to know that they are effectively reaching the right people in the right way and then working out what to pay. Attention is clearly part of this.

Who is going to break the mould? Which agency group is going to call BS on the suicidal spiral of increasingly ludicrous cost-reduction exercises?

Which procurement teams are going to wake up and realise that the status quo is a zero-sum game?

Maybe it will take a revolution in the way that media agencies are rewarded and how procurement people are incentivised.

What is clear is that advertising will continue to lose effectiveness unless there is an industry-wide movement (led by advertisers) to concentrate on the fundamentals of advertising, starting with the delivery of audiences.

In a world where audiences can be entirely fictitious, this seems a pretty good place to start.