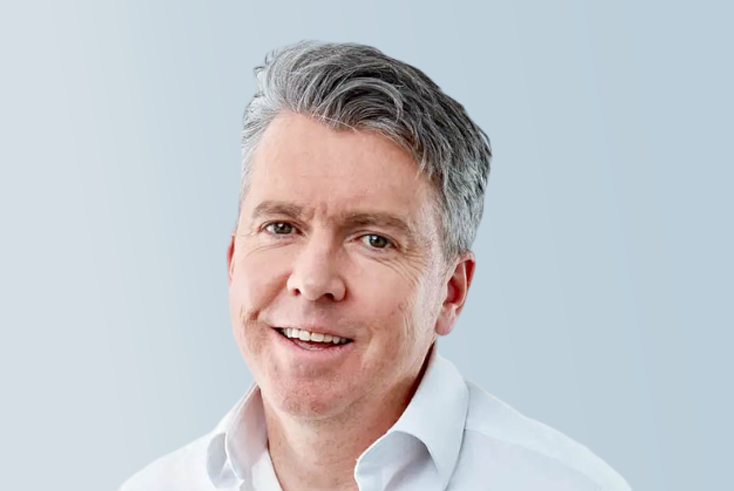 ISBA’s initiative to build a cross-media measurement system, Project Origin, is set to enter its third phase of development.

Mediatel News understands this third phase of development is likely to begin next month.

Duffy said: “Before [2024] there is a considerable amount of work to do. Phase 3 is about to be officially launched and over 2022, the focus is on building out the production environment and service including the addition of single source panel data.

“In 2023 the focus is on trials, a pilot and then, when the solution passes all those tests, will go fully live.”

Origin is an attempt to create a single measurement method for reach and frequency across different media channels that advertisers can use.

Duffy used his keynote speech at the conference today to dispel apparent “myths” about Origin, which has so far failed to win financial backing from the UK’s major TV broadcasters. From the outset, senior broadcast executives have been hesitant to fully support a project that, in their view, equates independently-verified UK TV audience ratings with self-reported numbers given on Google and Facebook’s platforms.

“Origin does not seek to replace other projects or solutions; instead it’s trying to complement them,” Duffy said. “It’s just that with vastly changing audience behaviours and locations, consumption of more media types than the industry could have dreamt of 20 years ago, we need to work together like never before.”

“That is why we are trying to bring together the whole industry – advertisers, agencies and media owners – in a way that hasn’t happened before.  It’s about collaboration.  And we are all putting our money where our mouth is, and collectively funding it.”.

Writing in Mediatel News in November, BARB CEO Justin Sampson warned that the Origin framework would need to ensure its TV audience measurement could be fairly compared with other media, such as YouTube pre-rolls or Facebook video views.

Sampson said: “A failure to insist on consistent inputs in cross-media planning systems undermines a principle that’s important to both the WFA and BARB — namely the need for consistent audience building blocks that allow comparable evaluation of media.

“This is why we will only make our data available to solutions that harness BARB with data sources that are objectively equivalent.”

All the major digital platforms, including Facebook, Google and Amazon, are part of Origin, as are major advertising groups and more than two dozen UK advertisers including Unilever, Procter & Gamble, Mars and BT. But TV broadcasters, namely ITV, Channel 4 and Sky, have not funded Origin so far in its first two stages of development.

A source from a major broadcaster’s sales house told Mediatel News last year: “It’s not a case of whether we fund it or not, it’s a test of what is right or not…. The broadcasters, like most media owners, have relied upon an independent and truly transparent measurement system to measure their audience. Until [Origin] is that, we won’t get involved.”

The full list of Origin funding partners has now reached 38 companies. They are:

What will happen in ‘Phase 3’?

According to ISBA, the project’s Phase 3 will develop and test the minimum viable product of the Origin service in respect of measurement standards, data privacy, and the required technical infrastructure. The scope of the MVP will include the measurement of reach and frequency of ad impressions across TV and online video, on a comparable and de-duplicated basis.

This will involve developing audience panels and a “Video ID”. Phase 3 is supposed to:

This comes after ISBA announced a successful delivery of a working prototype last year, known as Phase 2b.

RENEW is a joint industry conference held by the advertising industry’s major trade associations: the IPA, Advertising Association and ISBA. Launched last year as RESET, it has replaced the AA’s LEAD conference and ISBA’s annual conference.

Editor’s note (5.45pm): An original version of this story stated Project Origin will seek a BARB licence to use in Phase 3. An ISBA spokeswoman said it does have this licence to use for the Phase 3 trials. Corrected with apologies.