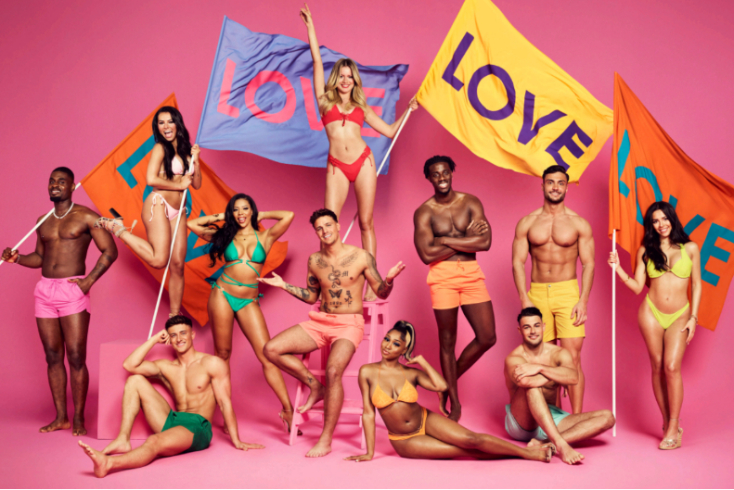 The opening episode of Love Island series 8 received an average of more than two million viewers last night, according to BARB overnight figures.

During the 9pm to 10.30pm timeslot on ITV2 an average of 2.31 million viewers over the age of 4 (BARB’s demographic group is “individuals 4+”) tuned in to the dating show’s launch episode back in the Majorcan villa.

In comparison, last year’s opening episode on 28 June got an average 3.67 million viewers in the same demographic.

These overnight figures do not include broadcast video-on-demand viewing (BVOD) on ITV Hub, however, an ITV spokesperson revealed overnight ITV Hub viewing on non-TV devices, including PC, mobile and tablet, meant the average overnight viewing audience rose to three million viewers across devices.

They also said the launch show was one of only four programmes this year to attract over a million 16-34 TV viewers on any channel, and it was the biggest 16-34 digital channel TV audience this year.

ITV also said Love Island attracted more than a million more viewers than the overnight audience for any Netflix, Disney+ or Amazon Prime programme launch in 2022 to date.

Dan Salem, co-founder at Sixteen by Nine, the specialist TV agency, pointed out on-demand viewing would significantly bump up the viewing numbers, especially among young people as it is currently exam season meaning they may miss episodes and choose to watch on catch-up after exams are over.

In terms of other demographic groups, Henry Daglish, CEO and co-founder of Bicycle London, commented: “Looking at the number last year, All Adults viewing was around 1.6m for the launch episode, this year it was 2.2m (up 0.5m). But when you look at 16-34s the numbers are much more telling – last year it was 949,000, this year 1m which is about the same year-on-year given these numbers are linear viewing only. Once we have the VoD numbers, I would expect 16-34 consolidated numbers to double and Love Island to be the blockbuster it’s always been.”

Salem highlighted young people as a whole tend to watch highlight episodes later in the week or roundups across other social media platforms like TikTok, YouTube and Twitter, especially when compared to big events like sport or the Platinum Jubilee over the weekend which tend to be watched live and drive “big TV sharing moments”.

Other agency sources told The Media Leader that most watching of the show by younger generations in their houses and beyond was on mobile phones and tablets rather than main linear screens.

Salem also added the viewing of these series tends to build over time,  so it’s best to wait until the next week or two to confirm if viewing figures are significantly up or down.

He commented: “Having been in TV for years, you’d never look at the first night’s ratings and go, oh my God it’s not as big as last year because it’s about building. It’s about the individuals over the summer and seeing how it goes.”

At the 9pm timeslot last night, BBC One’s Silent Witness came out on top for individuals 4+ which received an average 5.66 million viewers and 20% share of viewing.

This was followed by BBC News at Ten which garnered an average audience of 5.99 million and 26.5% share.