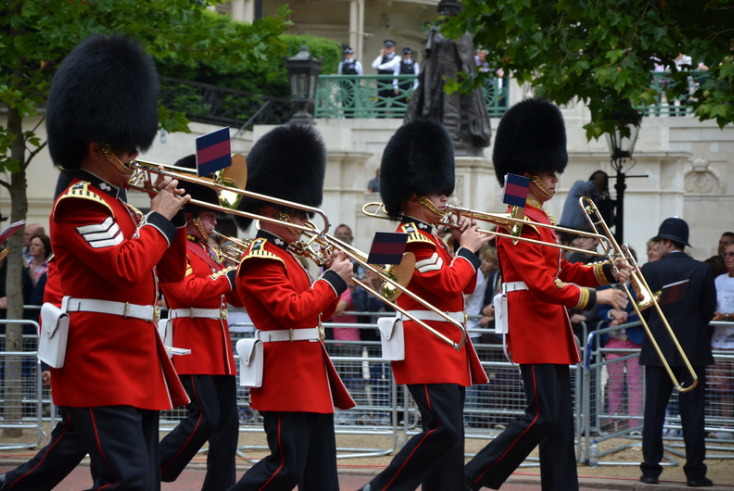 BBC One’s live coverage of The Platinum Party at the Palace on Saturday gained an average of 11.21 million viewers, according to BARB overnight figures.

Over the course of the primetime slot from 7.30pm to 10.30pm, the coverage of the Platinum Jubilee celebrations registered an average of 66.8% share of viewing on Saturday night.

Performances from Queen, Diana Ross, Eurovision Song Contest runner-up Sam Ryder and video of the Queen sharing sandwiches with Paddington Bear were some of the highlights of celebrations.

Earlier that day, Channel 4 broadcast England’s match against Hungary in the Uefa Nations League opening match. It was the first time the broadcaster had shown a men’s England football match in its 40-year history.

Programming started at 4.30pm and the match registered an average share of 26.9% of viewing over the timeslot. Individual 4+ viewers peaked at 4.55 million at 6.50pm.

Meanwhile, BBC One got an average 12.5% share for Elizabeth: The Unseen Queen and The Coronation at 6pm garnered an average 17.1% share.

Wales’ World Cup playoff match against Ukraine kicked off at 5pm the day after and was simultaneously broadcast on Sky Sports and ITV.

For the majority of the afternoon from 1pm to 5.30pm, BBC One took the highest share of viewing with coverage of The Platinum Pageant. This show received an average of 57% share of viewing and a peak of 8.69 million viewers at 5.05pm.

From the beginning of its live World Cup play-off coverage at 4pm, Sky netted an average share of 2.2% of individuals 4+ viewing with a peak of 682,000 viewers at 6.50pm.

In the same timeslot, ITV gained an average 16.47% share of viewing and a peak audience of 4.36 million viewers at 6.50pm (individuals 4+ across ITV’s SD and HD channels ).

Sky, which had the UK broadcast rights to show the crucial match, agreed to a deal with ITV to broadcast the game on free-to-air TV, namely on ITV in England, S4C in Wales and STV in Scotland.