The week in media: New beginnings 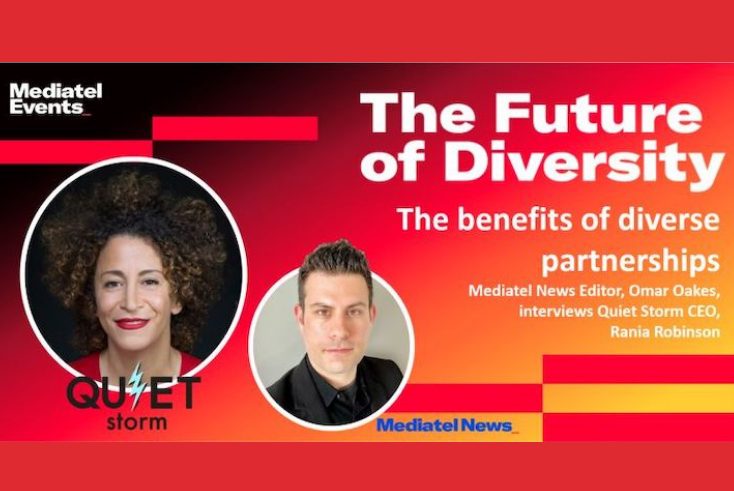 Today concludes my first week as editor of Mediatel News and what a lucky time to start such a job.

Firstly, it’s been a huge week of news.

It began with the surprise announcement that AT&T would spin off its media business into a Warner-Discovery mega-merger that will become a player in the ever-intensifying streaming wars. However, it seems that the US telcos have given-up on media – it was only a couple of weeks ago that Verizon Media announced it was getting rid of Yahoo and AOL.

Will it be a similar story in the UK, namely with BT? BT has paid a premium for Premier League football rights over the years because it must compete in bidding wars with Sky and, more recently, Amazon.

Last month, BT was forced to confirm a media report that it was in “early discussions” about a potential sale of all or some of BT Sport. For more, read Raymond Snoddy’s piece on how the tectonic plates in media are shifting.

What will the streaming wars mean for cinemas, which were finally able to reopen this week in England, as well as indoor hospitality at restaurants, cafés and pubs?

Cinema adspend is expected to more than double year on year in Q3 this year as advertiser confidence and blockbusters like the new James Bond movie return to pull in audiences. But whether the sector is fully able to recover, now that a growing number of customers have gotten used to viewing new releases at home on Disney+ or Netflix, is uncertain.

This was also a big week for the out-of-home sector, which has been benefitting from a steady increase in roadside footfall since lockdowns began easing in March.

As Kinetic Worldwide’s Nicole Lonsdale points out, the sector has also been using the pandemic to innovate and make the most of data.

Although, as Dominic Mills reminded us in Monday’s column about Apple’s recent privacy moves for iPhones, there are certain “myths” in digital marketing that need to be treated with caution, such as whether customers actually want relevant ads in exchange for being tracked.

I’m also looking forward to making my debut on the formidable Mediatel Events circuit, starting with next week’s Future of Diversity, in which I interview Quiet Storm CEO Rania Robinson (pictured).

We will speak about her unique experience as an immigrant whose love of advertising helped her break into the seemly impermeable club of “adland” and why forming diverse partnerships in media are so important to thrive in our business, not just because it is the socially responsible thing to do.

This means going beyond hiring more diverse talent and working with more diverse suppliers: it means internalising a diversity of thought and attitude.

As a new editor with big ambitions for Mediatel News, I will be working hard in my first few weeks and months to ensure our content reflects an open mind with diversity at its core.

As the streaming wars, digitisation of OOH, or changing demographics of our industry are showing us, there are no sacred cows in media – and nor should there be.