Kantar: sponsored events and Amazon ‘most preferred’ for consumers 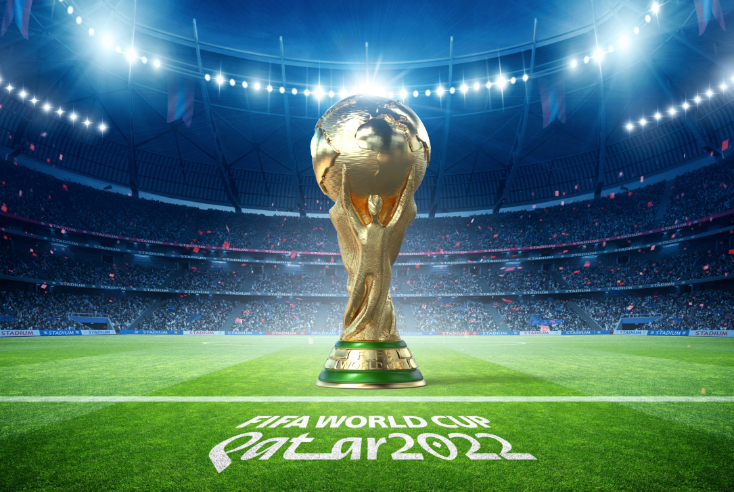 Sponsored events are the most preferred media channel for advertising for consumers globally this year, according to research from Kantar.

Looking forward, marketers said they would continue plans to increase investment in online video and social media, while reducing spend on traditional channels.

Amazon was the global brand deemed to have the most relevant and useful advertising with a strong perception of quality advertising.

McLeod said concerns around Amazon’s use of personal data for targeting had reduced significantly this year, which had led it to “leapfrog” TikTok as the number one media brand globally.

In the UK, Pinterest was the number-one media brand for ad equity amongst consumers, particularly its users. It over-indexed for having relevant and useful advertising which McLeod said was reflective of the consumer mindset when using the platform where they are looking for help and open to new ideas so relevant targeted ads wars complementary.

Kantar’s Media Reactions report compiled insights from 18,000 consumers across 29 markets covering nearly 400 brands making up 90% of global media spend, alongside a survey of nearly 1,000 senior advertisers, agencies and media companies. It calculated ad equity for media channels and brands through a combination of ad receptivity and attitude towards advertising.

Richard McLeod, head of media at Kantar, told The Media Leader there needed to be a balance between more exposure and better reception and attitudes towards ads.

“Our concern is that any kind of unilateral swing from one media channel to another and the idea that that will help a brand survive we think is flawed,” McLeod said. “We believe in the art of media neutrality, so strategically selecting the right media channels, based on the job to be done for the brand, the goals of the campaign, and selecting your media channels accordingly, depending on what you’re trying to achieve.”

He said Kantar typically sees 20% of touchpoints deliver 80% of brand impact so there is cost-efficiency to be found, but brands should find ways to scale back investments on less impactful touchpoints rather than saying they will shift from TV to digital because it’s cheaper as this would likely result in a reduction in marketing effectiveness.

Less of a generation gap in media channels

The generations also shared concerns about online advertising that it had too much advertising and was excessively targeted.

McLeod told The Media Leader cinema represented a “unique and quite often undervalued and underestimated channel”. It was the second most-preferred channel for advertising in the UK amongst consumers but did not appear in the top five for marketers. In addition, UK marketers said they were planning to reduce spend next year and instead move more to digital channels.

In Kantar’s cross-media measurement for other advertisers, he revealed cinema “consistently” over-indexed in terms of brand impact relative to the money spent.

McLeod explained: “One of our messages coming out of this is that marketers maybe underestimate cinema assets within the media mix at their peril, because it does seem to be consumers are really receptive to advertising in that environment. You have a captive audience that’s waiting to be entertained.”

McLeod also pointed to influencer marketing as an online channel where there was “some consensus” between marketers and consumers.

It was the most popular online channel amongst consumers globally and in the UK, and is growing in popularity amongst marketers.

He highlighted that it did not “necessarily suffer” from the same negative perceptions as other forms of online advertising like repetitiveness or intrusiveness, and over-indexes in terms of being fun, entertaining, relevant and trustworthy.

McLeod added: “It does reinforce this idea that influencer marketing is maybe maturing as a really important media channel within the mix.”