Havas: news, science and sports sites get most user engagement 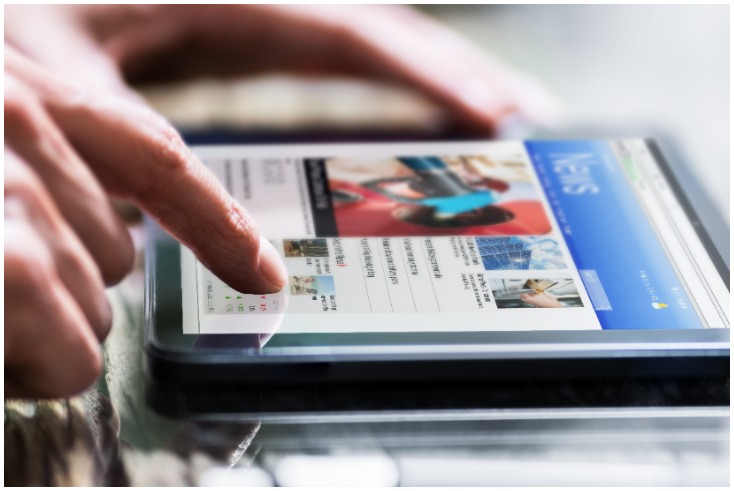 Another of its principal findings was that “ad clutter” weakened attention, with the example of sports sites delivering twice the quantity of ads per screen, but half the attention per ad compared to news sites.

As a result, the report suggested a 20% balance between ads and content would optimise user attention, suggesting one larger ad over multiple smaller ones would be more effective in driving reader engagement.

The study also found ads placed in the centre of the screen on mobile received 25% more attention than ads on the side of the screen.

In addition, the research found readers paid more attention to ads when they were engaged with the content the ad is placed in, seeming to make the case for the power of contextual advertising.

For example, articles were 600% better engaged with than subcategory pages or and 160% more than homepages.

Caroline Hugonenc, SVP research & insights, Teads, said: “Project Trinity should be a clear marker that the quality of attention an ad receives is as much of a driver of advertising outcomes as the raw volume. The user engagement with the content is clearly impacting the attention level on the ad and therefore creating value for our ecosystem.”

She added: “As we start to build out models for buying attention, it’s important that both buy-side and sell-side are aligning on delivering great user experiences that will benefit the full trinity of advertiser, publisher and user.”

The study used eye-tracking and behavioural data passively collected from more than 2,000 US and UK panelists by Lumen Research since 2018, measuring engagement with content by a user’s dwell time per screen and scroll speed.

Earlier this month, Havas Media Group and Lumen launched a new partnership to plan, measure, buy and optimise for attention on a global scale.