GroupM to merge MediaCom and Essence into EssenceMediacom 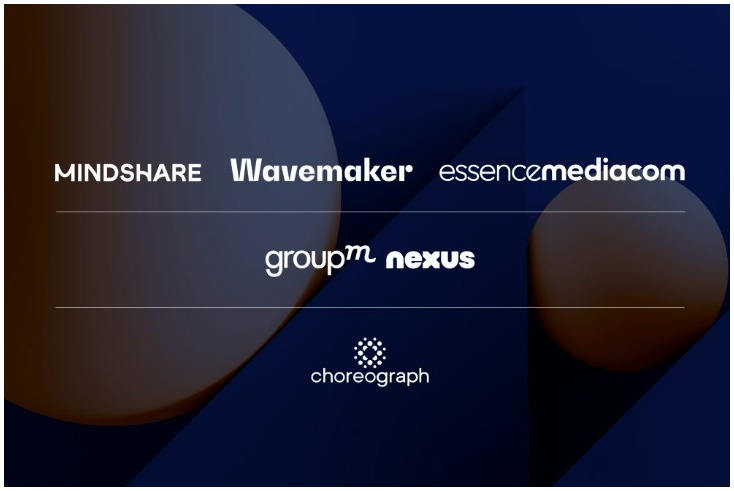 The merged agency will launch with 10,000 employees (MediaCom currently houses roughly 8,000, compared to the smaller Essence at 2,000) in 125 offices worldwide, and be led by MediaCom’s global CEO Nick Lawson.

Meanwhile Essence CEO Kyoko Matsushita will be promoted to WPP’s CEO in Japan.

The combined agency’s rollout with begin in 2023 with an initial focus on major markets, though a transition period will be in place in the UK to work out conflicts between existing clientele.

MediaCom is Sky’s media agency, while Essence handles pay-TV and telecoms rival BT. The merger would likely prompt a review of each brand’s media planning and buying duties.

In a statement Lawson said: “The formation of EssenceMediacom builds on the strong and proven relationship between the agencies to create the agency model our clients want for the future — one founded on brilliant strategy and brand-building capabilities, with pioneering digital expertise running throughout. EssenceMediacom will not only help our clients see the bigger picture and reimagine what’s possible; it will also provide opportunities for our people to upskill and train in new areas, further enriching and enhancing their careers.”

GroupM’s holdings will from now on contain EssenceMediacom, Mindshare, and Wavemaker.

Further, talent from Finecast, Xaxis, and GroupM Services (GroupM’s global community of activation experts) will be brought together to form GroupM Nexus, a media performance organisation with 9,000 global practitioners.

Christian Juhl, Global CEO, GroupM said in a statement: “Through GroupM Nexus and our agency powerhouses Mindshare, Wavemaker, and EssenceMediacom we are building a tech-enabled future, side-by-side with our clients, that is accountable to advertisers’ growth goals and to our vision for an advertising ecosystem that works for everyone.”

WPP acquired Essence in 2015 and it is the newest agency member of Group M. The business was founded by Andrew Shebbeare, Andy Bonsall and Matt Isaacs who met while working at a financial services startup and building full service in-house marketing and media departments for Lloyds TSB. While there, they developed an in-house digital marketing arm called Creative Services. In 2005, they decided to create their own agency that would unite media and creative services and build the technology to power them.

MediaCom was originally founded in 1986 as the media planning and buying network of Grey Global Group, but became its own independent media-buying agency in 1999 after acquiring Allan Rich’s The Media Business to create MediaCom/TMBG. It became simply ‘MediaCom’ a couple of years later.