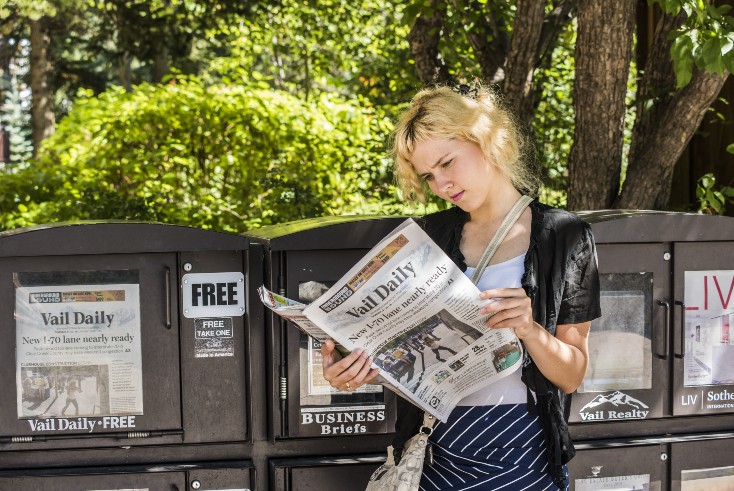 Partisan-backed news sites masquerading as local news outlets are on pace to outnumber local newspapers in the US.

The so-called “pink slime” sites have rushed in to fill the void left by the continued shuttering of local newspapers. Whereas the US has just 1,230 daily newspapers left operating, news trustworthiness ratings company NewsGuard has identified 1,202 pink slime outlets, most of which have emerged in the past few years.

According to a Northwestern Medill study released this summer, 360 newspapers closed in the US between late 2019 and May of 2022; a rate of around two per week.

The country has lost more than a quarter of its newspapers since 2005 and is on pace to lose one-third by 2025. Assuming trends continue, partisan news posing as local news would outnumber actual local newspapers by March, even if no new inauthentic sites are created in the meantime.

The partisan outlets NewsGuard has identified are comprised of five media groups on both the left and right of the political spectrum: Metric Media, Courier Newsroom, Local Government Information Services, The Main Street Sentinel, and The American Independent.

Metric Media group, founded in 2019 by conservative businessman Brian Timpone, currently operates a network of 1,079 locally branded websites, including those with names such as the Kalamazoo Times, Mobile Courant, and Suffolk Reporter.

According to an analysis from the Columbia Journalism Review (CJR), Metric Media tripled its footprint in the months leading up to the 2020 presidential election and collaborated on content strategy with, and took money from, right-wing advocacy groups. The vast majority of articles were written algorithmically, with the CJR finding that, of 50,000 articles published, just 100 had bylines of human reporters.

NewsGuard co-founder and co-CEO Steven Brill called partisan activists “on either side [of the political spectrum]” secretly posing as journalists “termites”, adding: “In an age of accelerating polarization, when Americans of all political persuasions need access to reliable facts more than ever, this is not a turning point that anyone who cares about democracy should celebrate – far from it.”

Passion, conspiracy, and friendly fire: the pursuit of cleaning up digital media

Though NewsGuard described Metric Media as the “largest and most sophisticated” pink slime operation, it also noted that left-wing groups have begun emulating its tactics to target swing voters through paid advertising on social media.

NewsGuard disclosed that the network targeted voters on Facebook, spending tens of thousands of dollars on ads boosting the articles, and by mailing old-fashioned print newspapers to voters in battleground states (similar tactics were used by Metric Media ahead of the 2022 midterm elections, NewsGuard alleges).

Metric Media and The American Independent did not immediately respond to requests for comment.

In an October report, the watchdog found that Metric Media, The American Independent, as well as two additional pink slime newsrooms The Main Street Sentinel and Courier Newsroom, spent about $4m on advertising campaigns on Facebook and Instagram in the run-up to the 2022 elections.

He continued: “These partisan donors and irresponsible social media companies have helped undermine trust in news. The resulting uncertain ‘local news’ environment cuts readership and advertising support for the legitimate news sites that need both now more than ever.”