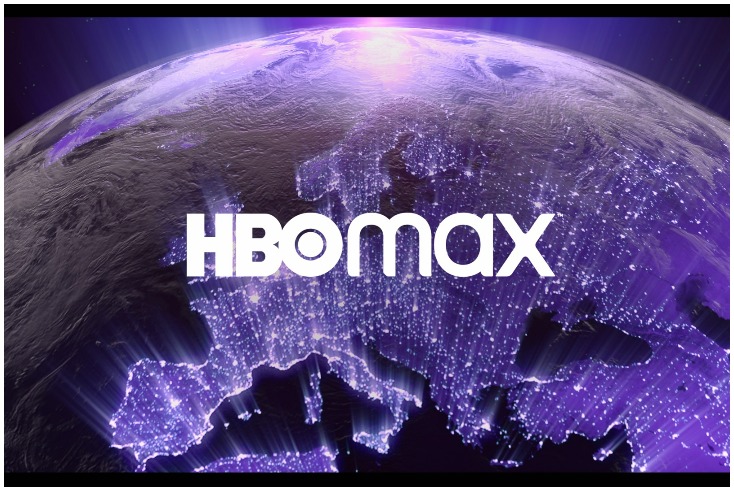 Europe is “low-hanging fruit” for global TV and streaming companies seeking to cut costs, according to analysts.

The cutbacks in Europe come as the global economy teeters on the edge of a recession, amid inflation not seen in the past four decades and subsequent rising interest rates. Streaming companies, once growth darlings among investors, are now suffering under the weight of increased competition and drier investment.

For Warner Bros. Discovery, these concerns are compounded by the pressure to increase efficiency following a complex merger process. This includes eventually combining the company’s two major streaming services, HBO Max and Discovery+.

“Combining HBO Max and Discovery+ into one service means eliminating local, non-transferable content,” says TMT analyst and investor Alex DeGroote, who notes the approach is “at odds with Netflix” in certain local markets, like India, where local content is a major draw.

In a statement to Variety, the company described the move as part of their post-merger content proposition review process. The spokesperson added that Warner Bros. Discovery’s “commitment to these markets has not changed” and that it will continue to commission local third-party content for broadcast on linear and streaming.

DeGroote notes that the company has a target of $3bn in cost savings. “This is significant and can only be met with headcount reduction and business rationalisation.”

“Europe is low-hanging fruit,” he argues, especially when considering the company has net debt above $45bn and that the share price is down over 45% since April.

International productions had been experiencing expansion, not contraction, in recent years as major streaming services sought to draw more global eyeballs through original productions. Paramount+, which launched in the UK and Ireland last month and expects to launch in Austria, France, Germany, and Switzerland in December, has planned 150 international originals by 2025.

But Europe is proving to be a difficult market for streamers to crack, as media and tech analyst Ian Whittaker explains: “Data from different [European] markets show that households are both willing to pay less on subscription services and/or take fewer subservices than the US.”

“So, if you are a third or fourth player, it is harder to gain traction into the market because the willingness of consumers to subscribe to your service is less (especially in a cost of living crisis).”

Foreign productions need not necessarily only rely on local audiences for success, however. English-speaking streamers in the US and UK have been increasingly receptive to watching high quality foreign-language shows and films with subtitles. Bong Joon-ho’s Parasite (2019) made waves pre-pandemic as the first foreign-language film to win Best Picture at the Oscars, and hit shows such as Netflix’s time-bending sci-fi drama Dark (2017-2020) and especially Squid Game have been major boons to the streaming service, despite ongoing concerns over continued growth.

Whittaker believes foreign productions “should continue”, but notes that “programming is an operationally geared game, so you need the revenues to justify the cost.”

“If you don’t feel confident about the revenues, you don’t spend. Also, international productions used to be cheap relative to the US, and probably still are, but the discount is less. That is impacting the economics as well.”