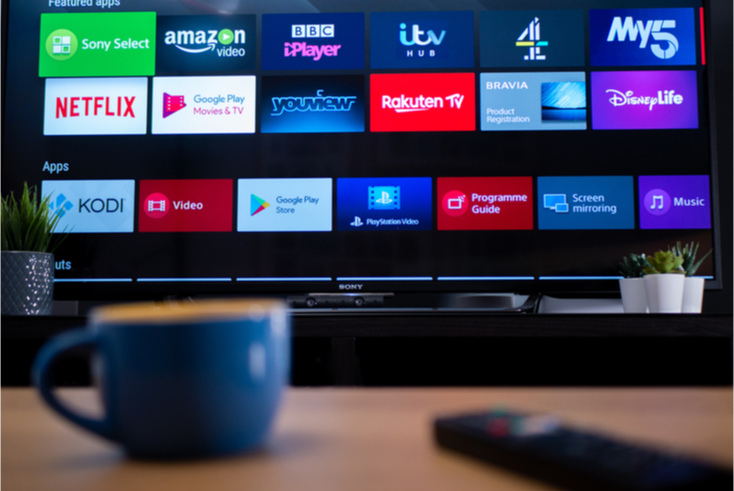 Disney+  will double the number of its subscribers to 53 million paying subscribers by 2026, with Amazon Prime Video just keeping its lead over the newer platform.

A forecast by Digital TV Research also said HBO Max, which launches in Europe next month, will have a “limited impact” due to its content being locked into long-term deals with pay-TV operators.

The same report set out that Netflix will remain the largest SVOD platform across those same countries, with 67 million paying subscribers by 2026, up from 10 million at the end of this year. 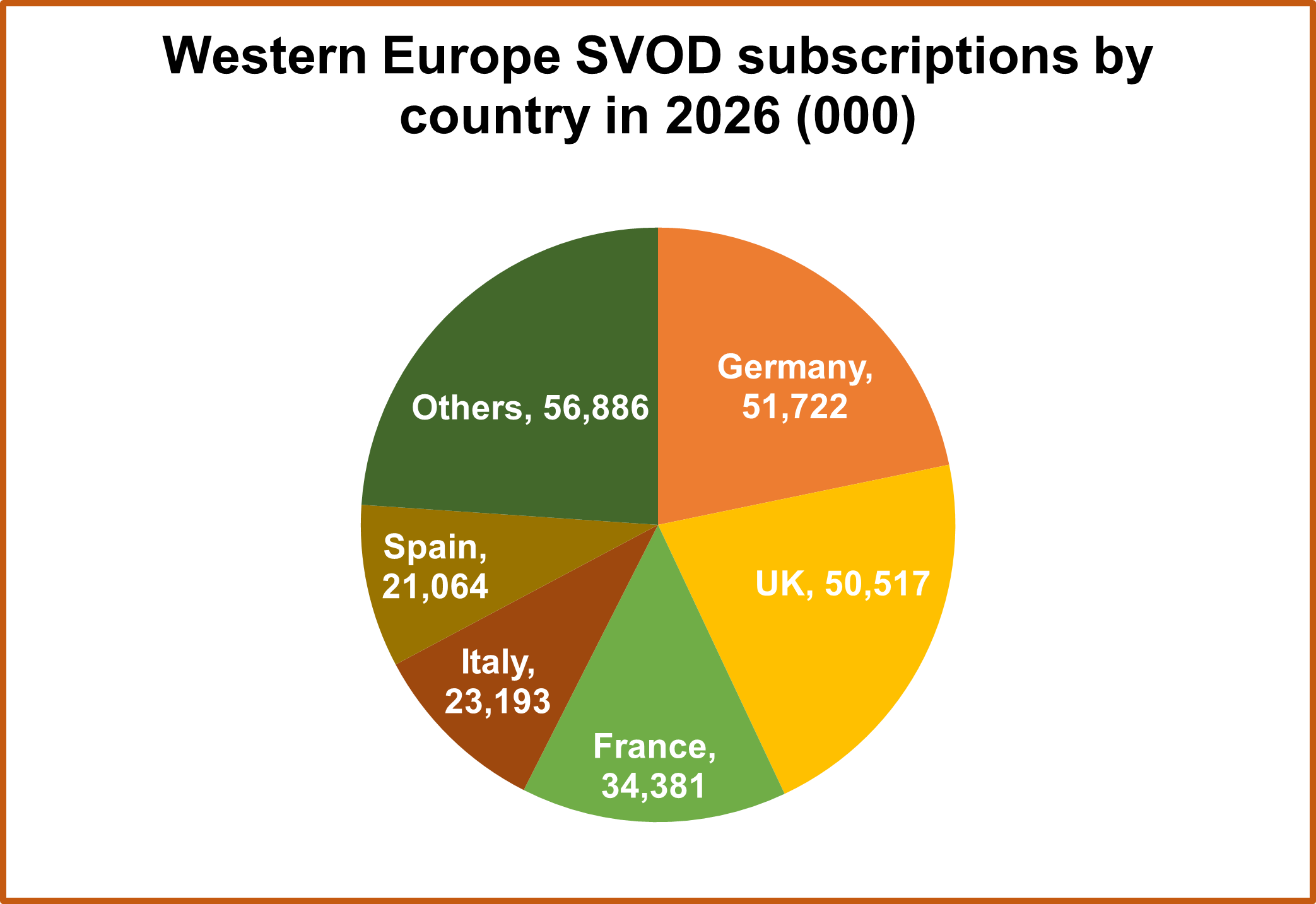 There will be a total of 238 million SVOD subscriptions across 18 Western European countries by that time, up by 71 million from the end of 2021.

This breaks down into an increase of 17 million subscribers from Germany, 10 million in from both Italy and France and 9 million from the UK.

Disney+ , which exclusively streams movies and TV shows by Marvel, Star Wars, and Pixar, launched in the UK in March 2020 and rolled out to more European countries in later months last year. Amazon bought DVD rent-by-mail service LoveFilm in 2011 and launched a global Prime Video service in 2016.

HBO Max, with content streaming on its platform from Warner Bros., HBO, DC, Cartoon Network and Max Originals, will launch in Sweden, Denmark, Norway, Finland, Spain and Andorra on October 26 this year, with fourteen other countries joining in 2022.

In the UK, HBO shows are broadcast by Sky and forms a significant chunk of its content offer for Sky Atlantic – a premium channel that is not available on rival pay-TV platforms like Virgin.