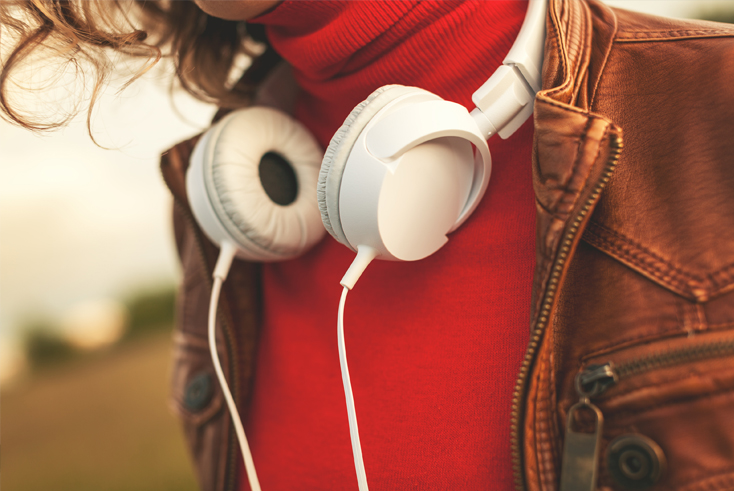 Amazon is taking a greater share of new UK music-streaming subscribers than Spotify at more than double the rate, according to latest Kantar figures.

In the final three months of 2021, nearly half (45%) of all people that signed up to a music streaming service did so through Amazon Prime Video or Amazon Unlimited.

Meanwhile, Spotify gained 21% of all new subscribers in the UK.

Kantar’s Entertainment on Demand study into UK music habits found the gap between UK consumers with a Spotify account and an Amazon Prime Music or Amazon Unlimited has shrunk over the last 12 months from 13 to 5 percentage points.

Currently, 53% of UK consumers with a music-streaming subscription have a Spotify account, compared to 48% with either of Amazon’s music streaming platforms.

Amazon might be expected to benefit from a surge in Q4 subscriber adds in the run-up to Christmas, given that membership is part of a Prime package that includes free next-day delivery for Amazon product purchases.

However, only a small proportion of Amazon Prime Members use Prime Music, Kantar’s report noted, while its existing user base tends to trend older among music streaming services.

While Amazon has been gaining more new subscribers, 82% of Spotify’s subscriber base have had a subscription for more than two years, which is 10% above the market average.

Spotify recently has had artists like Neil Young and Joni Mitchell express a wish for their music to be pulled off the app over Covid-19 “misinformation” published in The Joe Rogan Experience, a Spotify-exclusive podcast.

However, Kantar highlighted pressure on disposable incomes this year could be a greater factor in cancellations of subscriptions, which would concern all music-streaming platforms.

Craig Armer, strategic insights director at Kantar, said: “With rising inflation costs and a national insurance increase coming in at the start of Q2 of 2022, consumers will be looking at where they can start to save money, and this may include cutting down their number of music subscriptions.

“Almost one million people are planning to cancel at least one of their premium subscription Music-on-Demand services, the highest planned cancellation rate for the whole of 2021. This again could put pressure on platforms who are more reliant on stacked subscriptions, potentially requiring them to pull out all the stops to stop a mass exodus of subscribers.”

Amazon Prime Video is catching Netflix at an ‘astonishing’ rate

Amazon finally reveals its ad sales: $31bn and in a hurry

Editor’s column: Audio may be the big Metaverse and commercial winner