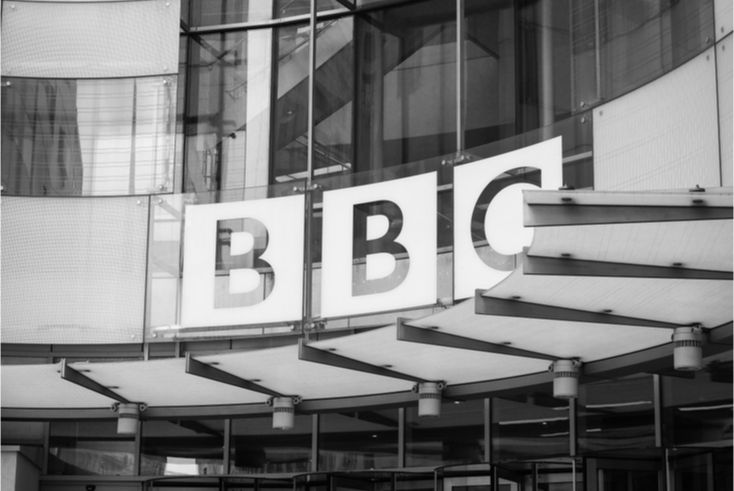 Richard Broughton, director of Ampere Analysis, has said the freezing of the BBC licence fee, the potential privatisation of Channel 4 and changing eligibility for EU content quotas are “major structural and political challenges facing the UK television sector”.

In a blog on the company’s website, Broughton said the UK is one of the largest television markets globally with broadcast TV sector turnover of $18bn or nearly 5% of global industry revenue in 2021.

It also had the second highest number of new TV show commissions behind the US.

The BBC rejected accusations from the News Media Association that setting up a new network of local reporters endangered independent regional publications.

Earlier this week the NMA wrote to the BBC’s board earlier this week saying its “Across the UK” scheme announced last year is “a direct threat to the strength and plurality of news in the UK”.

An article in Hold The Front Page quoted a BBC spokesperson saying: “There is no evidence the BBC crowds out other providers and no reason to think we will in the future.”

The weekly lifestyle and culture magazine ES Magazine has relaunched for its 35th anniversary with a new logo, contributors and features.

The new imagery will include “a bolder and sophisticated aesthetic with more white space” and a new logo and masthead matching with the main brand.

New sections include “Bubble Rap”, a weekly feature by fashion blogger Susie Lau, “Need to Know”, “the who-what-where-and-when of everything”, a reintroduction of “My London” and “the Editor’s Letter”.

The magazine’s digital edition will also migrate to standard.co.uk  with a mix of visual and longer form articles.

ES Magazine is read by 614,000 Londoners every week and has a total digital lifestyle audience of 1.5 million people.

Channel 4 will be the only free-to-air UK TV broadcaster of the ABB FIA Formula E World Championship for the next few years.

All 16 races of the all-electric motorsport World Championship calendar will be aired live on Channel 4, All4 and Channel 4Sport’s YouTube channel with coverage hosted by Vernon Kay, Nicki Shields, Dario Franchitti and Jack Nicholls (pictured above).

Highlights will also appear on Channel 4 and All4 and qualifiers will be shown on Channel 4Sport YouTube.

Formula E’s live coverage on Channel 4 will be sponsored by Bristol Street Motors.

Streaming giant Netflix has warned that its growth in subscriptions will slow substantially in the first three months of 2022.

Read more on this story here.

Sky Media has added a new tool for brands and advertisers to customise their sponsorship idents for specific audiences.

Read more on this story here.

Ed Couchman, Snap’s regional general manager for DACH, Netherlands, Nordics and UK commented on the appointment: “Thanks to his tenure at Channel 4, Matt has a deep understanding of, and passion for, the TV broadcast market, which will help us to further build on Snap’s strong momentum in the online video market.”

Total Media Group has made two promotions and one new hire in its senior leadership team.

Max Williams will become managing partner and sit on the associate board while Will Hammer-Lloyd will take on new title of head of Behave and strategy. He will lead the Behave consultancy, strategy and research teams.

Founder of Politics For All speaks out about Twitter ban

Nick Moar has written a column for The Spectator about what happened when the news aggregator account he founded, Politics For All, and its associated accounts were banned from Twitter earlier this month.

He said of the suspension: “We were given no warnings, and no real explanation, just an automated email explicitly telling us not to reply.”

He went on to add a Twitter spokesperson “eventually” said the accounts had “violated their platform manipulation rules” by “artificially amplifying or disrupting conversations through the use of multiple accounts” but pointed out many media organisations have the same practice without receiving the same treatment.

NOW READ: Twitter’s suspension of Politics for All shows ‘perils of building on rented land’

DAZN – the sports streaming service – is closing in on a deal to acquire British channel producer BT Sport for $800m, according to sources speaking to Reuters.

The transaction will give DAZN broadcast rights to the English Premier League, as well as UEFA Champions League matches.

Read more on this story in our sister title Videonet

Read more on this story in our sister title Videonet

Bloomberg Media and Twitter have announced a new agreement across major media markets with a focus on providing content and data on cryptocurrency.

The crypto project plans to combine Bloomberg Media’s reporting with Twitter’s data via @Crypto Activity snapshots and weekly “What You Need to Know” videos with financial influencers.

This cash price means Microsoft is paying $95 a share making this its biggest acquisition since buying LinkedIn in 2016 for $26.2bn.

Activision Blizzard has game franchises such as Call of Duty, Warcraft, Diablo and Candy Crush.

Pearson, the world’s largest education publisher, said in a release today full-year group sales were up 8% and adjusted operating profit up 33% on last year, ahead of expectations.

The January trading update report said its average operating profit for the year was around £385m with n average USD:GBP exchange rate of 1.38.

Chancellor Rishi Sunak has reportedly led a cabinet pushback against replacing the BBC licence fee, despite the Culture Secretary claiming last weekend this would happen by 2027.

Global head of marketing for TikTok, Nick Tran, has suddenly left after just under two years in the position.

According to reports in The Information and Ad Week, TikTok leaders pushed out the marketing head this week but the immediate reason for this was not apparent and there was no official comment about the move.

Tran joined the social media company in 2020 from Hulu.

YouTube is winding down its original productions as its global head of original content leaves the company.

Daniels had been in the role of global head of original content at YouTube for more than six years, having come from being president of programming and production at MTV Networks.

The UK government plans on including cryptocurrency ads under the same financial promotion rules as stocks, shares and insurance products.

Google expands presence in the UK with London office

Google CEO Sundar Pichai has announced the company will be purchasing a central London office location for 10,000 employees.

As part of our commitment to the UK’s growth & success, we’re excited to purchase our Central Saint Giles office in London and invest in creating a more flexible future workplace. Looking forward to having space for 10,000 Googlers across our UK sites! https://t.co/x7X9B4qtuG

This was retweeted by the Chancellor of the Exchequer, Rishi Sunak, who hailed it as “a big vote of confidence in the UK as a world-leading tech hub.”

In a company blog, Ronan Harris, vice president and MD of Google UK & Ireland, said this builds on Google’s long-term commitment to the UK and the price for the flexible worksite was $1bn. 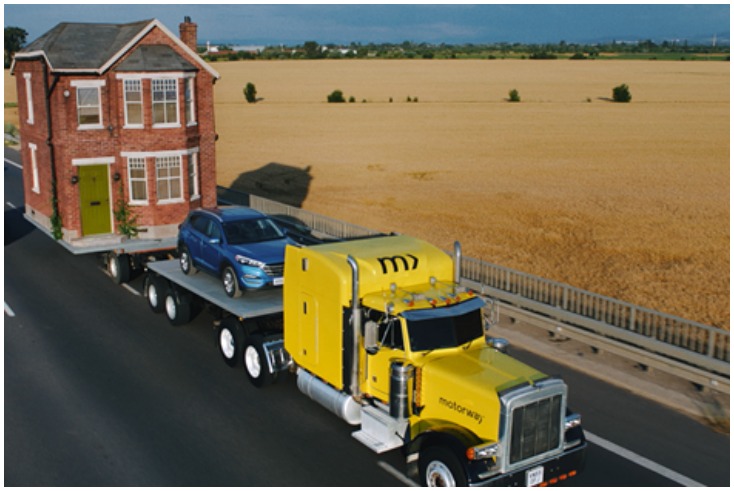 Motorway, the used car marketplace, will be the stand-alone sponsor of ITV’s Guinness Six Nations coverage for the next two years.

Matt Adams has been promoted to global chief operating officer of digital agency Brainlabs, according to an update on his LinkedIn account. 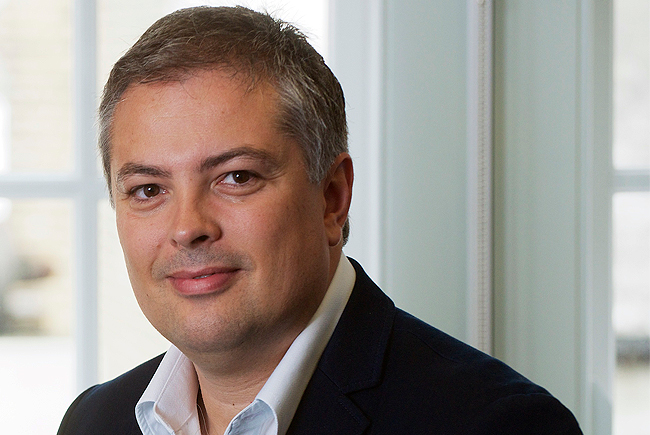 OOH Capital, the global OOH consultancy has chosen three partners covering the US, Asia and Benelux. 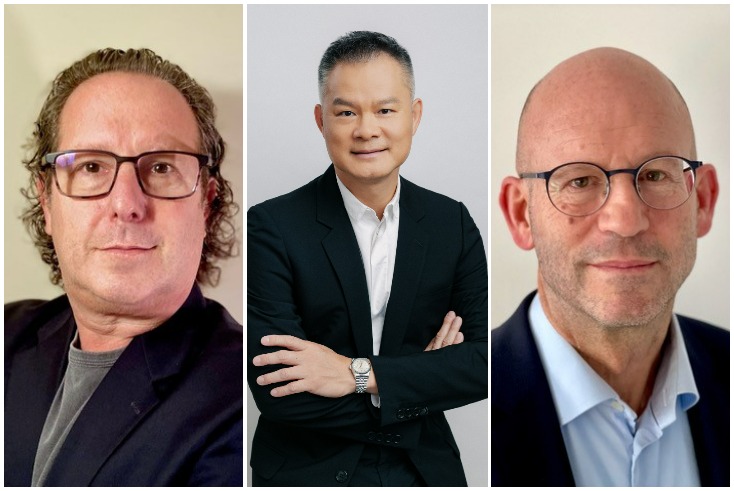 Pictured from left to right above, the new partners are Sheldon Silverman, founder of Liquid Marketing and CEO of the SmartBomb Media Group in the US, Jim Liu, formerly Zenith media head of OOH in China and president of Group M’s Kinetic China, and Fred Kuhlman, a founding partner of Nationaal Adviesbureau Buitenreclame in the Netherlands.

This escalation in sanctions applies to Love Island stars Francesca Allen, Jess Gale, Eve Gale, Belle Hassan, Anna Vakili and model Jodie Marsh who have all previously been named by the watchdog for not flagging ads in their posts, Stories or Reels on their Instagram accounts.

The ASA’s ads read: “[Name] has been sanctioned by the UK’s ad regulator for not declaring ads on this platform. Be aware that products and services recommended or featured by this influencer may have been paid for by those brands.  Our non-compliant social media influencer page at asa.org.uk is regularly updated to inform consumers of those who break these rules.”

In June 2021, the ASA has created a list of influencers who consistently fail to declare their posts as paid promotions by using #ad or similar.

Another Love Island star, Amber Rose Gill will be added to this page this week for ongoing non-disclosure with her account still being monitored in case further sanctions are needed.

Ruth Davidson (pictured, below) will join Times Radio in the Friday afternoon slot with her first show airing on 18 February. 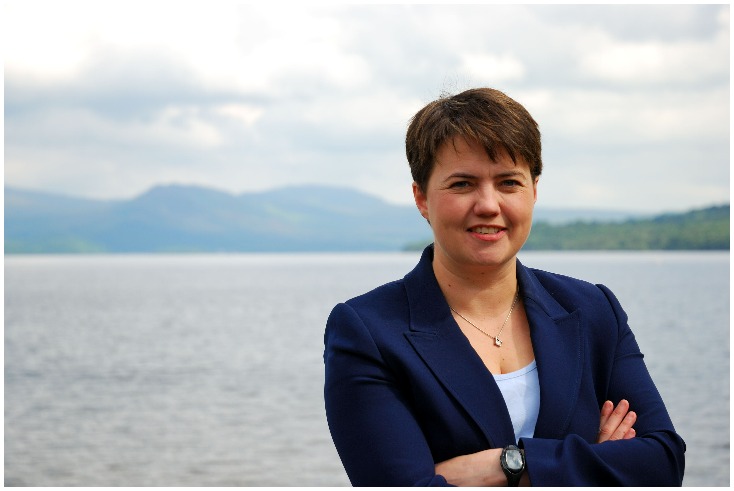 Davidson is a former member of the Scottish Parliament and leader of Scottish Conservatives and is now a member of the House of Lords as Baroness Davidson of Lundin Links.

Prior to her political career she was a journalist and broadcaster, presenting live shows for BBC Scotland.

The future of the BBC’s funding has been thrown in question after the government signalled a two-year freeze and discontinuation of the Licence Fee within five years.

Nina Franck, Emily Drake and Alexis Levene will join founder and CEO Simon Akers (pictured, below far left) as either planning or digital partners in the business.

Franck (middle left) is a monthly Mediatel News columnist and founder of Franckly with previous roles at Blue449, Starcom, MEC and MSIX. She will be joining as a planning partner.

Drake (middle right), founder of 360 enterprise and ex-Wavemaker and Manning Gottlieb, will be starting as an integrated planning partner.

Levene founded Caerus Digital Media and prior to that worked at We Are Social, Wavemaker and Accord. He will be Archmon’s digital partner.

Unredacted filings from an antitrust lawsuit in the US allege Google and Meta CEOs fixed online advertising sales.

ITV has agreed a new syndicated revolving credit facility (RCF) with six banks based on its steps towards net zero.

ITV will receive a lower interest rate if it delivers on emissions reductions which will be assessed annually and then verified independently.

The digital advertising platform, The Ozone Project, has added four promotions and two hires to its commercial team. 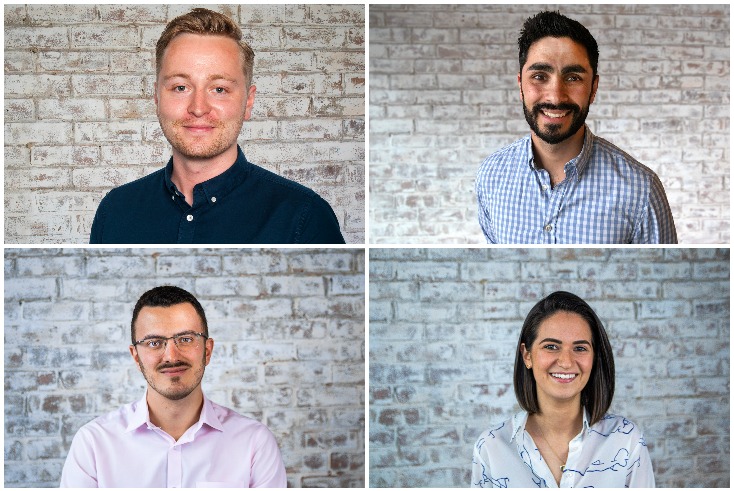 Daryl Manian and Bill Dennett (top right and left) will take on the role of agency sales hub leads. 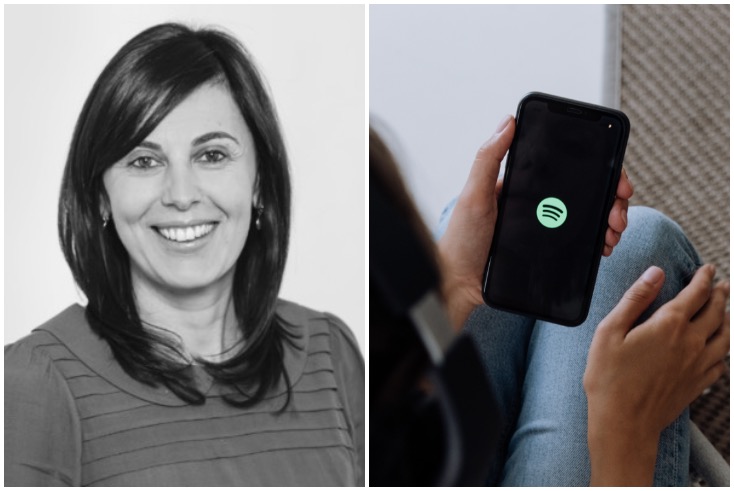