You have four weeks: brands and agencies warn social media over racist abuse 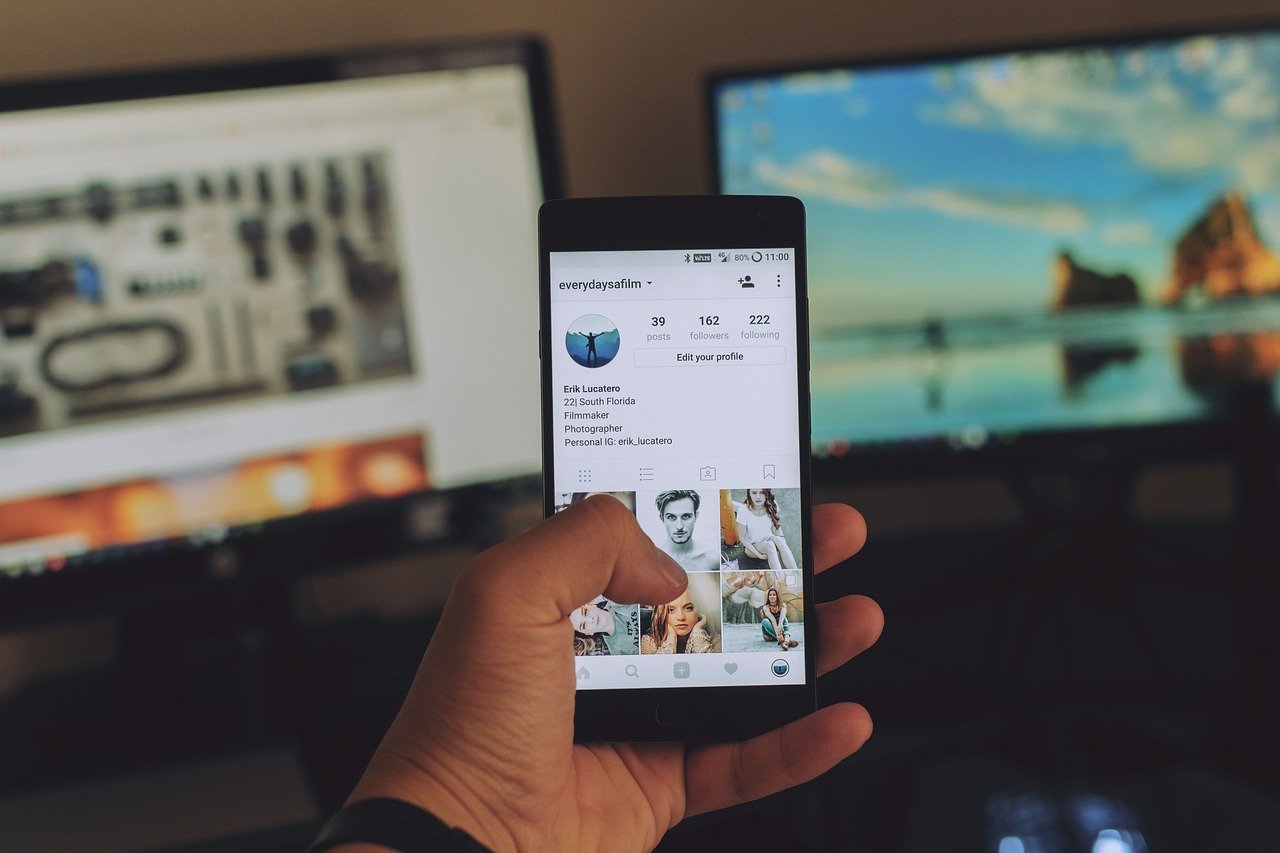 Organised by the Conscious Advertising Network (CAN), the open letter accuses social media companies of failing to take adequate action to protect users from online discrimination, citing the racist abuse directed at black footballers this week.

The letter makes four demands of social media companies to make their platforms safe fo everyone.

1. Publish updated hate speech policies, that include the use of emojis, to support your zero tolerance approach.

3. Enforce your policies and report racist abuse to the police, employers and relevant football clubs as a crime.

4. Add an interstitial to disrupt potentially racist remarks, and ensure human checking on all posts flagged in this way.

CAN has given a deadline of 13 August 2021 for the changes to be made – in time for the new Premier League football season in four weeks.

The letter has been signed by brands including KFC, Mars, Direct Line, VirginMediaO2, British Gas, L’Oréal, and Eve Sleep.

“When offensive, dehumanising and threatening messages are sent to players, it’s not just a question for the social media platforms but those who fund them as well,” the letter says. “We as brands, agencies, trade bodies and civil society organisations who work closely with teams and players have a voice, opportunity and responsibility to not stay silent.

“That is why we are standing in solidarity with everyone who has received discriminatory abuse online and calling for all of us in the advertising industry to come together to find a solution.”

The open letter comes a year after many advertisers boycotted Facebook in July 2020 over its failure to tackle hate speech amid the Black Lives Matter protests. Last summer’s protests began in the US and inspired action in the UK after George Floyd, an African-American, was murdered by a police officer on duty.