What was the most significant change in media in 2022? 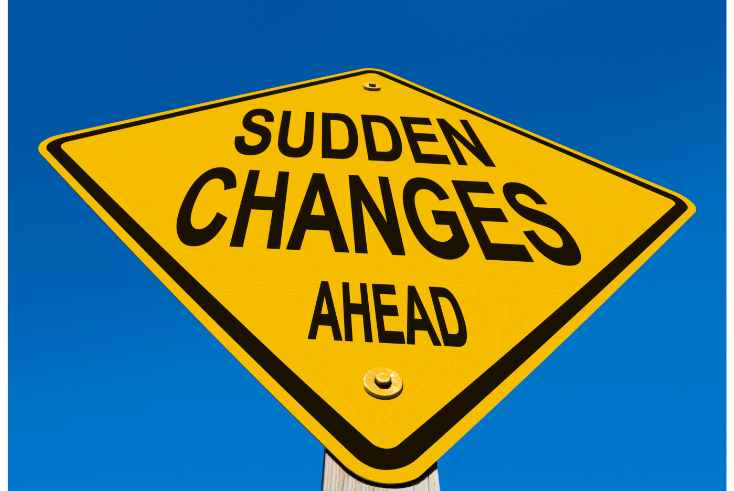 From digital tech giants making mass layoffs to the rise in retail media and prominence of attention measurement, the media and advertising industries have gone through many changes while recovering from the pandemic.

The Media Leader spoke to media agency execs, broadcasters, specialists and columnists to find out their thoughts on the most significant change in media this year. 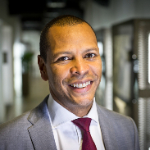 “I have two answers to that question. From a business perspective, with the decline of the cookie, we’ve seen a shift to first-party data which is driving brands to re-engage with traditional media owners, working in partnership to leverage shared data assets. That’s only going to continue.

“The other answer is broader, and reflects my role as EVP Publisher of The Sun. While it’s been a vintage year for news, that news has not often been good. When things are tough consumers turn to the media brands they trust, and they’re asking not just for news, analysis, opinion and some fun – more than ever before they’re looking for community, to be able to find content that speaks to their passions, and spaces to share those passions with their peers. Brands like The Sun are perfectly placed to fulfill those needs nationally and internationally and we’re building out exciting plans to build on that in 2023.” 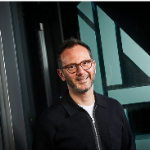 “Not only is ad-funded TV not dead, it’s a market that Netflix & Disney have decided to enter. Nobody truly knows what will happen next. Viewers who have enjoyed low cost AND ad-free streaming services for the last few years are about to get a shock when they realise they can have low cost OR ad-free but not both.

“TV companies like Channel 4 who have built streaming services with large libraries of high-quality shows and films increasingly look like a winning combination of great value and appealing local entertainment. I expect consumers and advertisers to reassess their habits in the light of this. TV is definitely alive and kicking.”

Alison Phillips, editor-in-chief of the Mirror 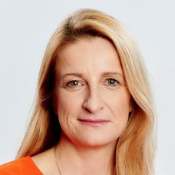 “While these changes always feel gradual, in 2022 I really felt the shift in how the industry viewed TikTok. It moved from being something slightly niche – sometimes even the butt of a joke – to being a very credible news medium.

“While it may still not be the right focus for all newsbrands, it can’t be dismissed if you care about reaching the next generation and understanding how they consume media.

“I’d be surprised if this wasn’t on everyone’s list to prioritise, or at least consider again, in 2023. If we can’t take younger audiences seriously, we’ve given up.

“With that being said, 2022 also underlined what an essential part the “traditional” news media still play in setting the agenda, with the Mirror‘s Partygate scoop setting the political tone for the entire year. Reaching new audiences is vitally important but I also don’t want to lose sight of what we do best.” 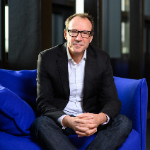 “Arguably the most important things to happen in 2022 were the things that didn’t happen. From HFSS pre-watershed ad bans to third-party cookie deprecation being delayed… the list goes on.

“But this is great news for advertisers, as we’ve seen many brands focus on building alternatives to cookies that might prove to be more effective than third party cookies ever were.

“The truly exciting stuff to look out for in 2023 are those partners (such as Epsilon) that are building out people-based approaches to identity. This means that we can have a persistent view of an individual across multiple email addresses, home address, phone number and device ID, all under-pinned by transaction.

“The implications of this are that we can have consistent communication with individuals across multiple touchpoints. Combine that with an ability to better leverage brand first-party data and measure back to conversions to improve learning and the future of media powered by data is looking pretty exciting!” 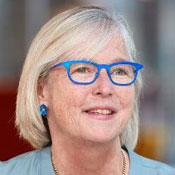 “The standout for me has been the chaotic purchase of Twitter by Elon Musk. He seems to have paid a great deal of money for a platform he wanted very badly. But now he has it seems to be hell bent on destroying it.

“He has decimated the employee base and seems to expect those still left to work in sweat shop conditions. He has disconcerted advertisers about brand safety, who find they can perfectly well survive without Twitter in their eco-system. He is being regularly ridiculed by his user base for whom he is yet to come up with a service proposition they are prepared to pay for.

“It seems to be emerging as the biggest case study in destroying value since Gerald Ratner said he could sell his jewellery so cheaply because it was ’total crap.’ That gaffe is reputed to have cost him nearly $2 million, in a matter of seconds, in 1991. I suspect Elon Musk will have lost a great deal more than that before this bizarre social media chapter is over.” 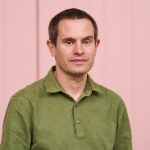 “When I started this job in January, my first client meetings were focused on one thing – next Christmas. Q4 was predicted to be the biggest ever quarter in media. The advent (sorry) of the first World Cup + Christmas combo led to wild imaginings of adspend at an untold scale. Brands had to decide whether to go early, late or avoid it altogether.

“But here we are, Q4, and it didn’t quite happen. We’ve gone from wild imaginings to flatly wanting done with a year that we will be glad to see the back of. Often, recessions initially feel theoretical, but with petrol prices and energy bills skyrocketing, consumers had to change their purchasing behaviour immediately.

“Brands, agencies and media owners have had to adjust – almost overnight – to the fact that everyone has less money. That’s going to force us to use our ingenuity and creativity, to do more with less – which should lead to some great work 2023.” 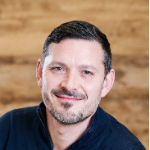 “With the UK recording its hottest day on record this year, it is a grim reminder that more needs to be done to reduce our carbon footprint, but particularly by an industry that is responsible for a substantial portion of the internet’s emissions.

“As a result, we saw a determinedness across digital media to enact change and invest in environmental strategies. Perhaps the most obvious sign of which was exploring means of measuring digital media’s carbon footprint. For example, companies such as IMPACT+, which provide holistic solutions for measuring emissions across digital ad campaigns, are moving the conversation beyond simply carbon offsetting.

“With measurement being key to reducing emissions, part of this is approaching all media with a more sustainable mindset and having respect for resources’s scarcity. This includes consumer attention, which in 2023 we will see media owners favour as a metric and optimise toward. By reducing waste while improving media efficiencies, platforms that prioritise sustainability will deliver into the future.” 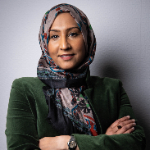 “As we get closer to a third-party cookie-less world, there has been a real impact on modern marketing strategies and a real focus by publishers to think about the move to ‘known’ audiences and their first party data strategy.

“Indeed, the ability to collect data directly from engaged, attentive and passion-driven audiences has the potential to become a publisher’s pot of gold.

“As we head into 2023, there is a great opportunity for our sector to monetise the huge value of their established and permission-based relationships with specific customer profiles that advertisers want to target.

“They need to be ready to have their first party data scrutinised. And if they do, I think we’ll see the value of this data play a significant role in the success of special interest media in 2023.” 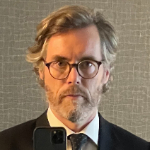 “During 2022 I saw a big, grinding tectonic movement change the fundamentals of our media landscape. The anticipated ‘cookie-apocalypse’ is undoubtedly shaking the foundations of performance-based marketing strategies and their associated media business models.

“Brand owners now understand they can no longer depend upon the availability of deterministic click-based behavioural data to measure ad response for their campaigns.

“This is causing previously unassailable measurement practices like Web Attribution to come under greater scrutiny. Assumptions about the value of short-term ad response are coming under attack as new market conditions begin to favour a growing focus upon long-term advertising effects.

“This is being mirrored by widespread interest in the use of econometric modelling and probabilistic effectiveness studies to provide a more nuanced and, possibly complete, picture of brand marketing impact.”

Ollie Deane, co-founder of The GoodNet 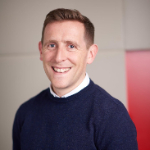 “This year, more brands adopted media practices that drive advertising performance whilst reducing their campaign’s impact on the planet.

“Sustainability in media has sometimes previously been considered a “nice to have” that goes by the wayside in difficult economic times. That could not be further from the truth.

“Many studies this year have proved that adopting ethical media practices need not come at the expense of campaign performance, and that they can in fact drive higher return on investment.

“In 2023 more brands will embrace sustainable practices for both commercial and ethical reasons.”

Dinah Williams, founder and director of The Avenir Network 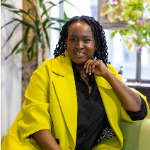 “I believe one of the most significant changes in media this year has been the shift towards a conscious commitment to investing in and conducting thorough research into under-served communities. For example, we’ve seen the release of two extensive reports from WPP in Q4, ‘The Consumer Equality Equation’, which looks specifically at consumers from ethnically marginalised communities in the UK and their future spending power, and the ‘Beyond the Rainbow’ study, taking an in-depth look into LGTBQ+ marketing and its future evolution.

“Reports like this encourage more spending in those communities and more authentic representation in the creative output from those agencies. I hope that as we see these reports gain further awareness, there’s an increased momentum for much more inclusive media overall.”